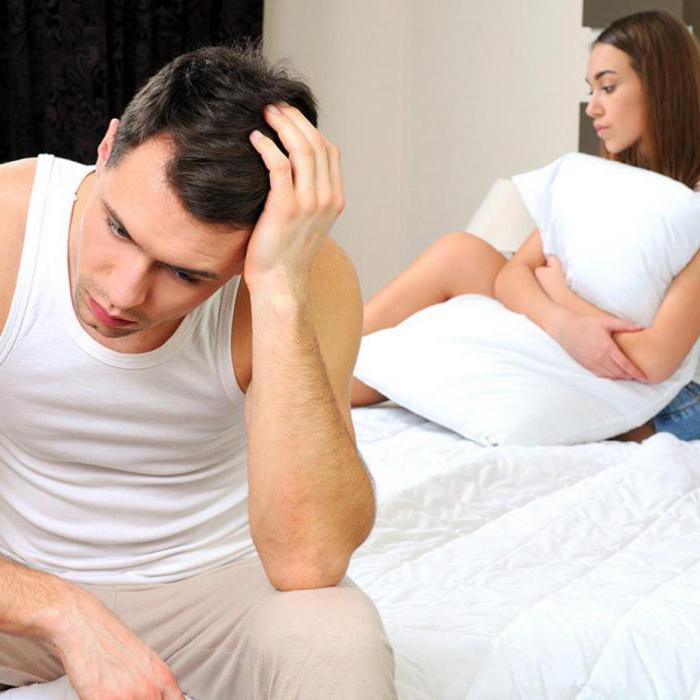 Marge had been married for a long time - almost 20 years. She had tried very hard over the years to make her marriage successful, but in the end, she gave up. Her husband refused to come to counseling, and there were many problems which she was never able to deal with. For instance, their sex life was bad - he was rarely interested in sex, and when they did have it, he had little sensitivity towards her, coming very quickly himself, and leaving her high and dry. He also would treat her coldly at other times and generally found her ‘ too much’ with her feelings, her high energy, her enthusiasm.

Despite all this, she had persevered.
Now, she came for therapy.

She had certainly suffered in the marriage - though it was not all bad, all of the time. In this picture, her husband was clearly at fault. He had not treated her with enough care or respect and had not been considerate of her needs - often blocking things she wanted. This was not domestic violence, but there were certain aspects of the relationship which were reminiscent of that kind of extreme disrespect.

Was she a fool for staying so long? Should she have given up much earlier in the piece?
These were not questions I was addressing. I was more interested in the systemic dynamics, and from a Gestalt point of view, who was she in there, and what was her responsibility?

As we explored, some things became clear to me.

One was that she was a very speedy person. She talked very fast, she was bursting with energy, ideas, agendas, feelings. I appreciated this about her… but it was hard to get a word in edgeways, and when I did talk, I rarely had the sense she was really listening to me. So, already there's one phenomenon which we needed to explore. Her husband had not been available in and for the relationship. But - had she? As much as she desperately wanted relationship and depth and love and care… as I experience her, she was also pushing it away. If I said something appreciative to her, she would be touch for a moment perhaps, but then quickly move on, talking, bringing up more and more material. It was like she really couldn’t take anything in. She didn’t know how to/was not willing to just pause, breathe, and feel the impact of another person.

So this was our first major set of experiments - I would interrupt her (an important relational skill in therapy), and bring her into the present, into her feelings, and invite her to notice how she felt about my responses to her. It was hard work because she would quickly be off and racing.

I commented that as much as she yearned for relationship and connection, she also made herself unavailable for that connection. This was the first of many interventions with her. It was essential - if I just stayed with the content, with her stories, with her regrets, with her aspirations, with her longings, I would be ignoring what was ACTUALLY going on in our relationship - which was that she was avoiding actual intimacy, between us. She was so busy longing for something or regretting something that didn’t happen, she was not with the relationship as it was on offer, between us. This was hard for her to grasp - she had a very good excuse for the last 20 years, in a partner who clearly was not available. That had taken the focus off of the question of her availability.

Now I was shining a spotlight of responsibility on her role, and she didn’t like it. She needed care for her feelings - which I could easily do, as she was a likable person, who had certainly suffered. However, she also needs me to not perpetuate the system, and be the ‘neglected’ on the other end of her racing forward. I needed to be tough with her, to insist that this wasn’t okay with me, and I was not willing to simply be ‘ talked at&rsquo. She found this very confronting, yet it was the only way to move forward with her, without getting co-opted into repeating in some ways the dynamics of her marriage. For this reason, in Gestalt, we pay more attention to process than content, to what is happening in the therapy room and relationship, than what is happening outside of the room. Too much ‘talking about’ is a distraction from our primary focus on the ‘what is’.