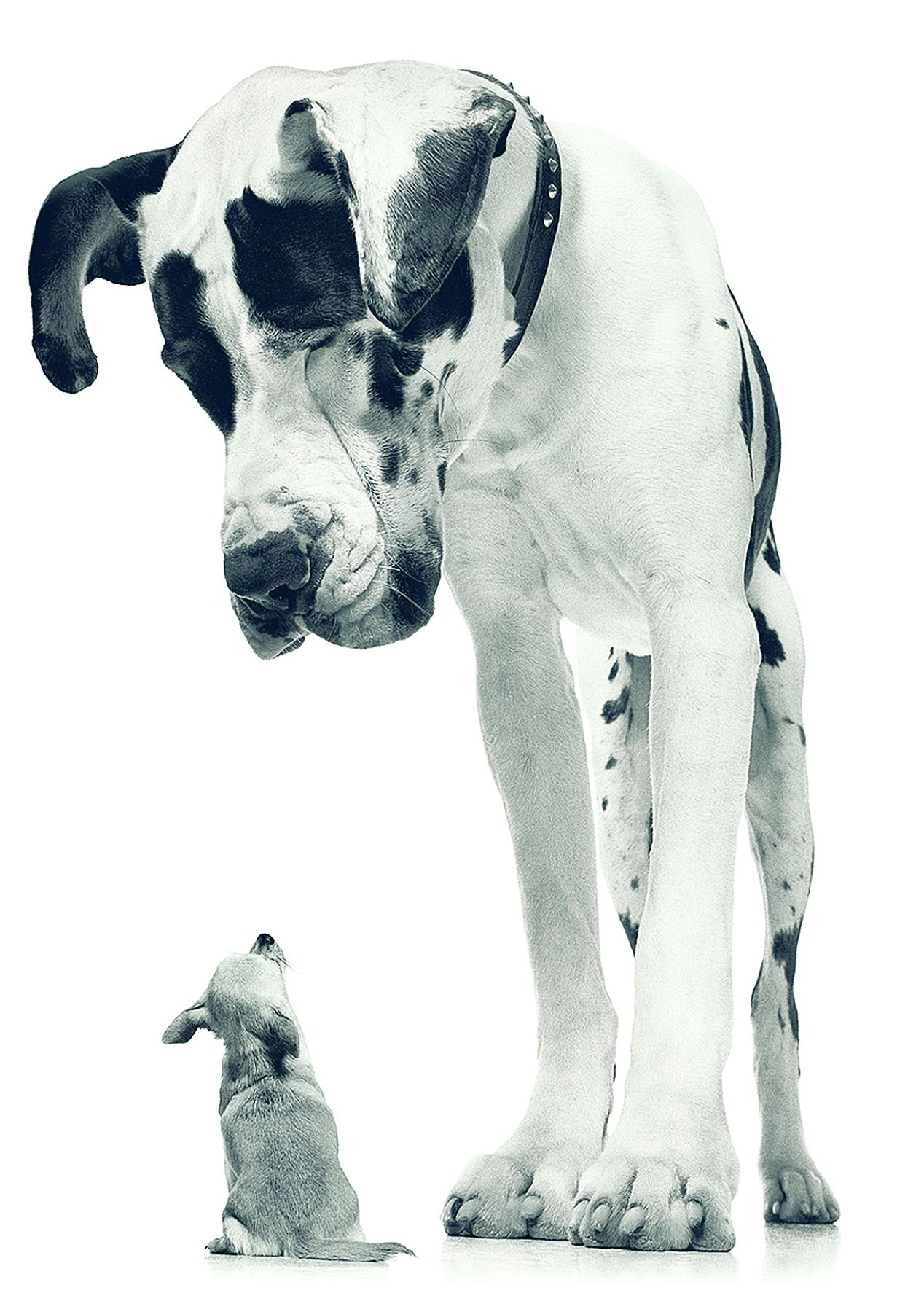 Jane talked about difficulties she had with her live-in home help. The woman did not always listen to what Jane asked for, and did not always do things to the standard Jane expected. I pointed out that this was a complex relationship. The woman was both employee, and also a kind of family member, in the sense she was residing in the house, and very much connected with what was going on, even if in the background. I also pointed out that this woman had her own feelings and needs, which had no airspace.

The roles here were overlapping and mixed. The woman was younger, so there was an additional complication of perhaps some kind of mother-daughter dynamics going on. The lack of attention to these complexities, and the focus on only one role relationship can lead, as in this instance, to unstated tension and conflict, which in a work-relationship arises as resistance, often passive aggressive. The dynamics of power make relationships complex. People can to some degree put aside their personal needs in order to fulfill the requirements of a job. But these boundaries can easily get blurred, and the capacity to set aside one’s own needs tends to be more limited that many people realise. The personal almost always interjects into the professional, and hence the importance of attending to ‘fuzzy’ issues in a work setting such as feelings. Ignoring them often leads to them going underground, and the classic ‘top-dog / under-dog’ dyad forms.

An experiment then would be to play out this dyad with Jane, with her playing both roles - herself and the housekeeper. In this way, she gets an insight into what is going on beneath the surface with her home-help, and also she gets a chance to make explicit her anger, frustration, as well as other feelings such as superiority and hostility.

The nature of the topdog/ underdog cycle is that the more resistant the underdog role gets, the heavier the topdog becomes - exerting pressure, yelling, using ‘shoulds’, threats, etc. But the underdog role just goes underground, passively resisting, digging their heels in, ‘forgetting’, or doing a half baked job, or being careless. They might say ‘sorry’, or ‘I will try harder next time’, but these are just part of the excuses that keep the cycle going. The topdog, who feels they have the power, gets increasingly frustrated.

The only way to step out of this cycle is for the topdog to move away from shoulds, and notice feelings - personalise, rather than trying to wield their power to solve the situation. The underdog role needs to take responsibility, and make the resistance visible. This is what we facilitate in a Gestalt dialogue between the two sections. Jane’s housekeeper may be her employee, but the same dynamic is also an internal one, within Jane. By bringing these two parts into dialogue internally, a resolution and integration can result, that combines power with feelings.