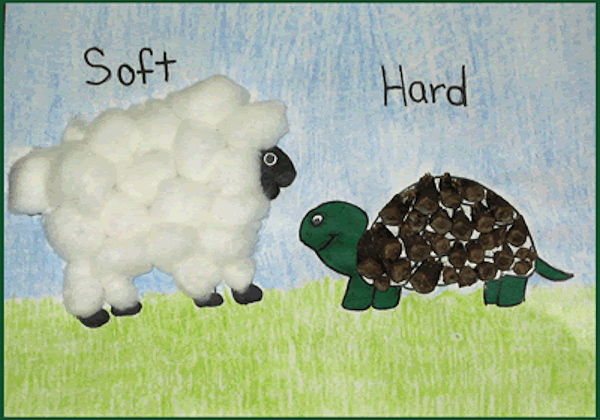 Mandy wanted to work with her vulnerability. So I stepped straight in, and started sharing some of my own vulnerable feelings (including some internal emotional pain) in that moment. She also shared about her feelings of pain. So we spent some time connecting, me revealing my own vulerability, and checking in with her about her experience. She apprecaited the connection, and relaxed somewhat, reporting changes in her feelings.

She metioned wantint to become 'softer' as a woman, but the difficulty of doing so in her work, where she was known as being a very tough businesswoman. She wanted to join with some of the women employees in more relaxing activities such as flower arranging, but she didnt really know much about it. Regarding some of her previous clients who had been helpful to her - she did not call on them once she moved on - she wondered if this was too hard?

I apprecaited both sides, including the need for her to be tough in negotiations, and hard end decisions. She said however, that she felt the conflict between wanting to be one way (softer), and the demands of business.

I acknowledged the complexity of moving between the 'I-thou' and 'I-it', and the challenges of changing hats and roles with employees and clients. I shared some of my own experiences in trying to do this.

This helped build the ground between us, including my sharing my own vulnerabilities in the process. I then suggested an experiment. She would stand up in one or other of the two positions, which she named 'soft woman' and 'manly woman', facing each other. I facilitated a conversation between the two. At first, the 'manly' side was oppositional, saying 'you are too soft, its not possible to survive in the world if I am like you'. After some dialogue back and forth, the soft side acknowledged the pain of being so busy, not enough time to spend with family or children.

When she came over to the hard side, she collapsed in tears. I supported her, as she could hardly stand, with the pain. I gently encouraged her to put her pain into words. Finally she said 'yes, its too much, I need more of your softness'. A little more dialogue, and the process was complete - she felt integrated, calm, and able to bridge both sides. Gestalt emphasises wholeness, and integration is the result of bringing split polarities into contact. However, this cannot simply be a technical exercise - the relational ground needs to be built firstly