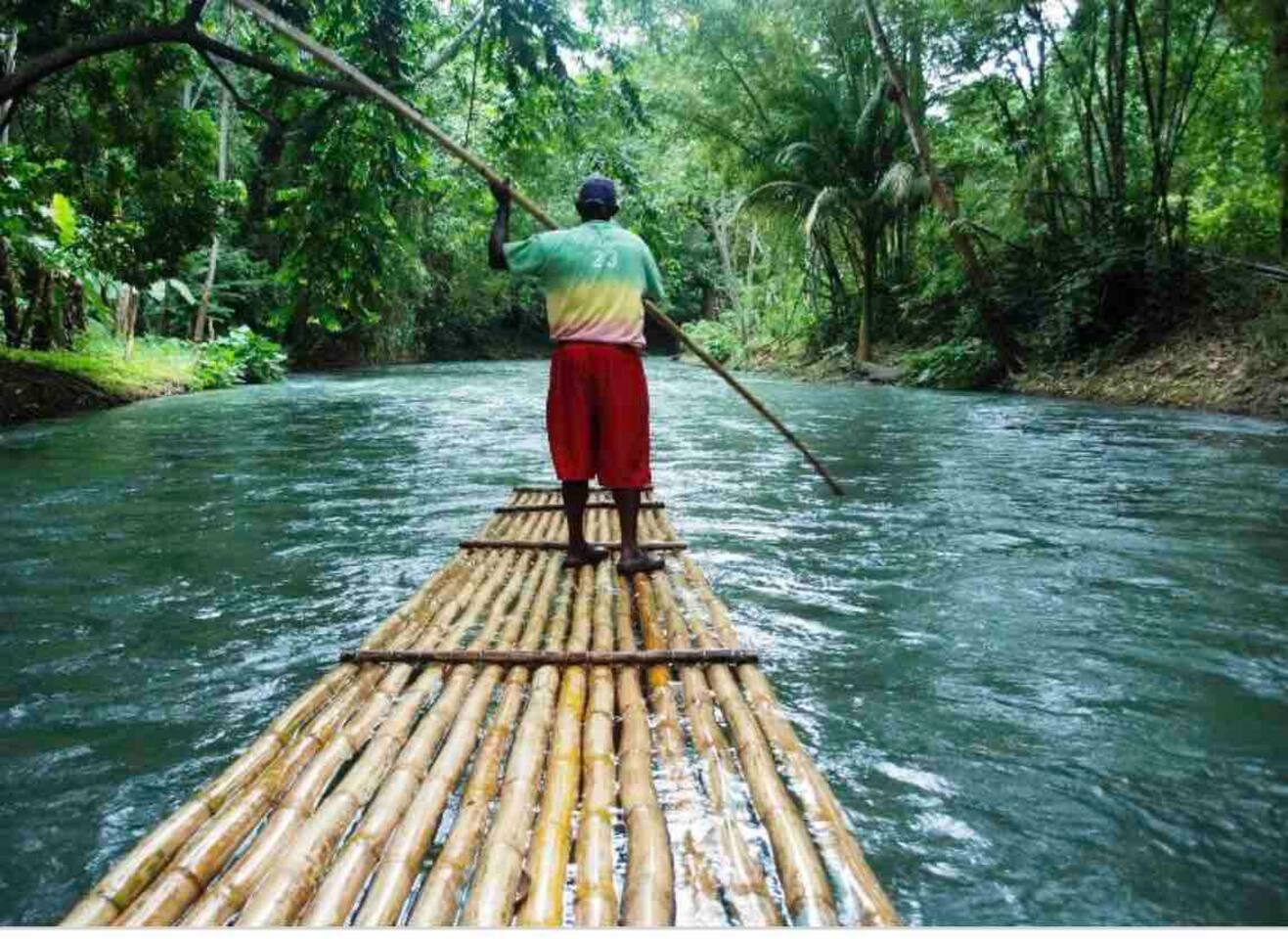 Jerry wanted to talk about parenting. Something I had previously said had triggered him. He related an incident about the previous day, where he had played ball with his son in the morning. In the evening, his boy wanted to play again with him, but he pushed him away and told him to play on his own, because he was very busy. But then later, he felt sorry about doing that.

He explained that he was under a huge amount of pressure. His wife didn’t work outside the home, they had financial goals they wanted to achieve, he had worked hard to get where he was in his career, and afraid if he slackened off, his income would go down in a competitive field.

I observed the universality of his dilemma - torn between differing responsibilities - work and parenting.

We discussed these difficulties for a while.

He had also cottoned onto something I had said about authenticity. He said how hard it was for him, as he had these different pressures and pulls - what direction should he decide in? I asked him what he would like to do - he said, more exercise - he never used his gym membership. But…he couldn’t see a way to change things to create more time. So I invited him on a fantasy experiment: to ‘float down the authentic river’. I asked him to describe what an authentic day would look like.

Jerry said he would work 2 hours a day. I asked him the detail. He would get up, play with his son, do some calligraphy, then some tai chi. He explained how he used to do a lot of tai chi, but for over a decade simply had not had any time. He had recently met a tai chi teacher, whom he wanted to learn from. I asked about the rest of his day. He would do some exercise, then play more with his son when he came home from school. He said - “but this would mean I would not enough income, we would have to live off our savings, and that would have an end.”

This was a real world practical dilemma. The he mentioned he was in charge of a staff of 500.

So I made a creative suggestion. “You could take some of your authenticity into the workplace. You could direct your 500 employees to do an hour of calligraphy first thing every morning. Or an hour of tai chi.”

Jerry said that there was pressure from his bosses, and pressure from the clients, so more than one day of this experiment would probably not wash with them. I pointed out that there were examples of people doing this kind of thing in business, and productivity going up, even though working hours went down.

We discussed this for a while - I wanted to ensure he understood what I was suggesting. Jerry reported feeling very relieved. There was, after all, some way to bring authenticity into his life, and into his workplace, without giving up what he wanted.

Gestalt affirms the principle and practice of authenticity. The focus is on ‘what do you want’ rather than ‘what should you do’. There is life energy available if we can help people tap into their authenticity, and act on it. Of course, we can’t do what we want, every minute of the day - there are social adjustments. But mostly people err on the side of those adjustments, and move away from their own life energy. The point is to start somewhere.