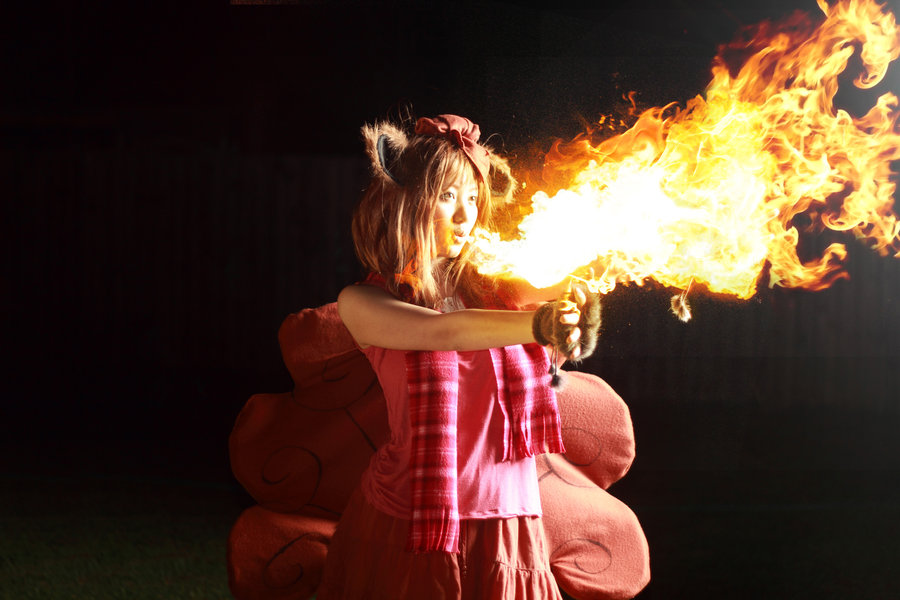 Cynthia wanted to do some therapy work, but was not clear on just what to choose. I asked about her background - she was a social worker. She had been divorced for some time; she wanted a family in the future, but was not ready at this point.

Her issue as it emerged, was a current problem at work, to do with problems 'managing the team'. I asked a series of questions, focusing her on questions such as - 'what exactly, who exactly, when exactly', before we arrived clearly at the problem.

One of her employees was not pulling his weight. She and others in the team were compensating by increasing their own workload. It was clear to me - she was avoiding conflict. I asked about whether this was also the case in her previous marriage, she agreed.

I asked if she had ever had a good fight. She thought for some time, and replied that once she was so frustrated with her mother, so many things had built up, that she blasted her, told her all her opinions. It had been 'refreshing', and had not seemed to damage her relationship with her mother.

This was an important template for me to work with. So I invited her into a thought experiment first - to imagine 'blasting' the employee at work. She smiled, and was happy to imagine that.

I then proposed a more challenging experiment - to put a chair in front of her for the employee, and to imagine he was in front of her, and 'blast' him. She agreed.

When she did so, it hardly seemed like a blast to me. But she was shaking. So I moved closer to her, put my hand on her back (after checking with her) to support her. She said she had a violent feeling in her chest, but was trying to calm herself. Instead, I invited her to be with that violent feeling. I told her that I would rate her blast at 10%; she told me for her it was more like 50%.

I then showed her what I would do if I played her role - I did a little demonstration blast, where I spoke strongly and did not mince my words. Cynthia's response was a fearful one - that she did not want to be a bad person - putting others down, or being mean. This was a self belief, or introject, but I didnt want to go into that in the moment.

So I outlined to her the theory of separating out person from behaviour. I put out two pillows on either side of the chair. One I said was the person, the other the behaviour. I invited Cynthia to talk to them alternately. She easily did so - acknolwedging the personhood of the employee, then in a powerful voice and powerful words, outlining the unacceptable behaviour.

She felt calm, and pleased that she had been able to 'blast', without being destrutive of the other person. Aggression is a topic of interest in Gestalt. It is not seen in negative terms. It is life energy - which usulally becomes overly suppressed according to social norms and rules - or introjects - that a person 'swallows'. This increases passivity, reduces assertion, and leads to a loss of life energy. The person doesnt really know who they are, what they want, and they dont bring themselves fully into relationship.

In this case, Cynthia's avoidance of conflict was an avoidance of her own aggressive energy. Whilst there is no doubt, aggressive energy can be destructive, its also destructive to turn it inwards, or to fail to express it when appropriate. This was the problem at work - her accepting a higher workload rather than holding someone accountable - and was likely to be a large part of the failure of the marriage.

But Cynthia needed a great deal of support to be able to get in touch with and express the full extent of her feelings. Ultimately, she needed to find a way to do so, and reconcile her values. This was provided the through process of the Gestalt experiment, finally culminating in the skill of separating behaviour and person. Without the actual experiment, this would remain simply a 'good idea', or just become a kind of skill to practice. What was significant here is that her understanding represented an integration, resulting from the combination of the challenge of the experiment, her own risk taking in the process, and then being taught the skill. These come together in our goal in Gestalt - the integration of new way of being and understanding, into the person's being.