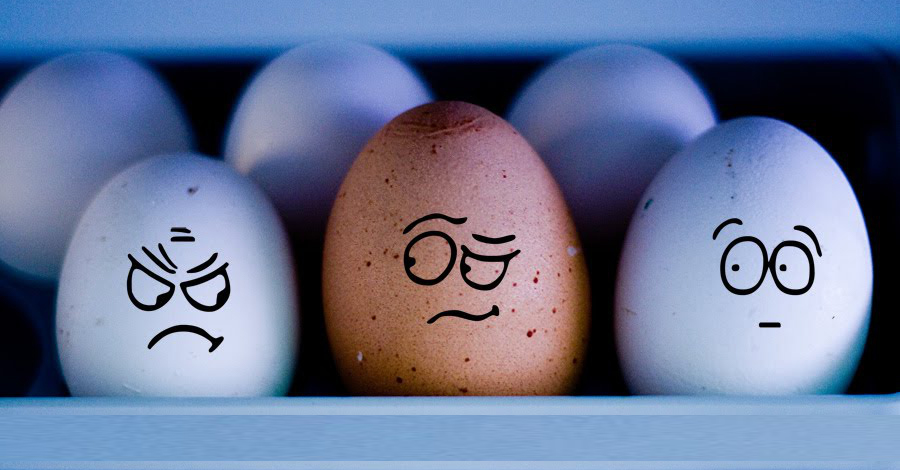 Yuri sat in front of me. I remarked that he seemed very serious. He said he was nervous. So I engaged him in conversation - I commented that we both wore glasses. I told him a story about snorkeling recently, and not being able to see clearly without my glasses. I noticed a pendant he was wearing, and remarked on it. He told me it was a Narcotics Anonymous symbol.

He had used drug extensively, so I asked him about his history. He said he had used pot, meth, and also gone to jail. I told him I was a drug virgin, I had only had drugs a few times in my life. I told him about my wedding, without alcohol.

The point was for me to reveal myself, to show my limitations, to remove myself from an expert position, and to reduce the spotlight and any possible consequent shame for him. I put him in a position of knowing more, which in the case of drugs, is true. I asked him his feeling in the present - he felt heavy in the chest. I asked how heavy - in kilograms. He said about 60kg. I remarked that thats quite a weight to carry around. I pointed out that he wasn’t born feeling that weight, so where might it have come from? He was unclear. So I asked when he started feeling that weight. It was when he was 12 years old, so I asked what happened at that time.

He said it was entering into High School. He had previously been open, but he started hiding who he was.

So again, I took the spotlight off of him, and talked about myself. I shared about the way I had hid important things about myself to my peers, during my high school years, and how that changed dramatically when I went to matriculation college, and how I decided to stop hiding, and through a difficult process, reveal more about myself to others. Yuri listened intently, and asked me some questions about my experience. I asked him in more detail about what he was hiding. He said that it was about being different, if he had a different point of view, and was not going along with others, that he would be rejected. This also made sense culturally (Japanese context).

I invited him into an experiment -‘the first step’. I suggested that he and I talk openly, and explore any differences, in a way that we both come out of hiding. I told him I was very comfortable with differences, and okay if he didn’t agree with me about topics - I was a safe person to do this with.

We started talking. I started with obvious difference - in culture, in age, in life experience, in parental status, etc. We got to the topic of diet - I am a vegetarian, he is not. I explained that this wasn’t for me just a ‘we are different’ topic. Although I never hassle people about their dietary choices, internally I disagree, and consider that killing animals is unnecessary, and therefore I see it as unethical, and not okay. So I came out of ‘hiding’ to reveal that this difference was in fact a difficult one. This gave Yuri the experience of encountering a real difference, one which was full of emotion and energy, and yet, it being communicated in a way which made it okay to hear each other’s thoughts and feelings.

I set the example of coming out of hiding, declaring a part of me which I normally did not reveal- the strength and judgements I hold about killing animals. We were able to have this conversation, and Yuri found that it was still ok, we were still connected, I was not rejecting him.

I asked about the weight on his chest - it was down to 10kg. In Gestalt we are very interested in difference. It’s seen as a significant opportunity for quality contact, and is grounded in notions of authenticity in the context of relationship. Part of what we offer in the Gestalt process is an opportunity for people to be fully themselves, without being either rejected, or agreed with. This is an important part of the healing that takes place in a Gestalt dialogue. Not because some wounded part is healed, but because of the experience of connection alongside difference.