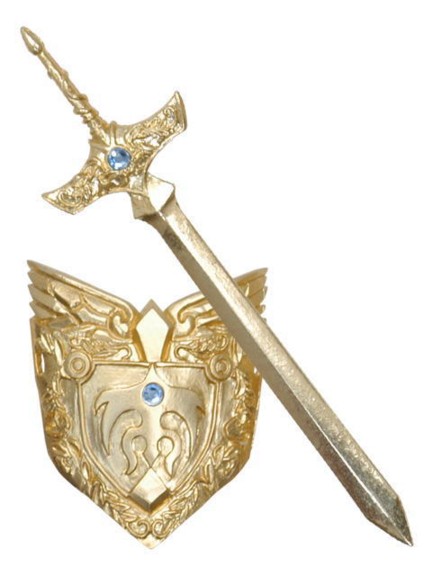 Jeremy spoke about the issue of bullying. He had been bullied as a child, and it was an issue for him still.

He referred to a phrase which had been spoken to him during the bullying: ‘you should die’. This had stuck with him, and he now sometimes repeated it to himself. I asked him a number of questions about the details - when did he hear this, under what circumstances, how old was he, who said it to him. I wanted to form a clear picture of the context of this phrase. I did not ‘Gestalt’ this phrase immediately. In fact, I took quite some time, to have a conversation with Jeremy about bullying, about my own childhood experiences, and the feelings they had left me with. I shared that talking about the subject, I felt heavy. I had various of my own memories come up.

Jeremy’s rhythm was slow. The conversation was slow. I was not thinking particularly clearly - I told him, I had no creative ideas occurring to me at all. My feelings were sluggish, and I also reported that. As something occurred to me, I would bring it up. I mused out loud about how people could be so mean, and he agreed. I told him I would like to surgically remove those awful words from his brain. But we just hung out, in that space. There were periods of silence. I affirmed my sense of connection to him.

This was building the ground of relationship, and allowing the natural development of figures without forcing them. This was what we call remaining in the ‘creative void’, or Wu Wei. He said,“those words are set in concrete.” Immediately, I had something to work with. I moved into experiment mode - I invited him to work with this metaphor. I asked him to give me an image of the ‘set in concrete’. He talked about the colour red, and a sword and shield. I asked him to ‘be’ those items, to speak as ‘I’. He said that the words were burned into the shield. Then he said, “there's warmth.” I asked him to ‘be' the warmth. He said that he was in fact sunlight, coming towards the sword and shield. As sunlight, he could actually transform the shield, through a chemical process. As sunlight his words were ‘I want to live’. he could change the word ‘die’ to ‘live' if he came in contact with the shield.

I then invited him to a conversation with the sword. The sword said that it was afraid of change. This was a moment of vulnerability. He didn’t quite know, as sunshine, how to deal with this. So I stepped in to help him shape the conversation - acknowledge with empathy the vulnerability of the sword, and reassure it that change was ok, for the good. The sword relented, I guided him, as sunlight, to come to the shield, and accomplish the transformation he had spoken of.

He sat in silence for sometime doing this. Then he opened his eyes. He was bright, and sparkling, and said the change had occurred. It was important with Jeremy not to rush into an intervention/experiment like this. I needed to build the relational ground, to meet him in his rhythm, to not try to fix things. As a result, his own creative growth processes kicked in, and all I had to do was support their emergence.