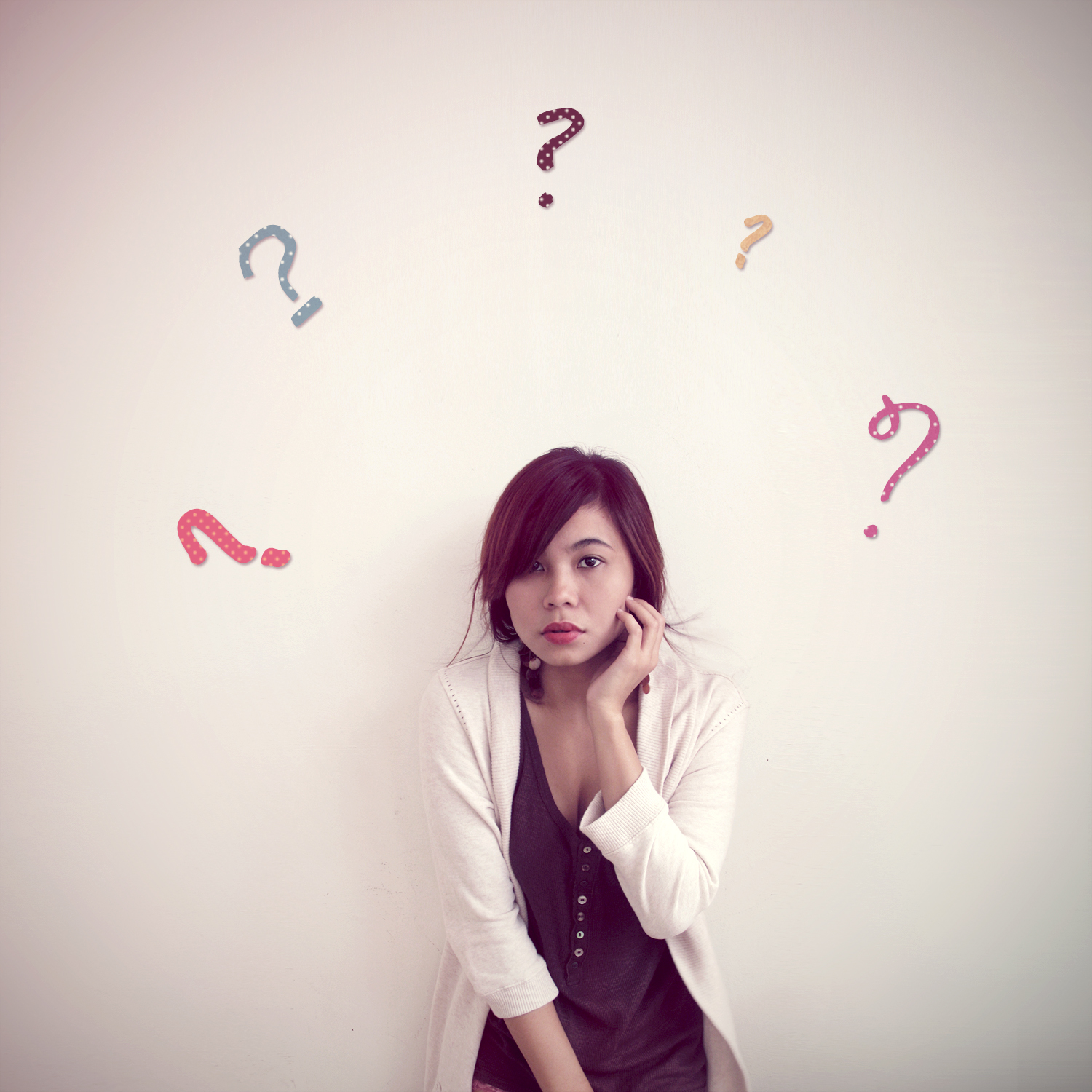 Wanda had some doubts about getting married.

She definitely wanted children.
She loved the man she was with, and wanted to get married to him.
But she had recently consulted a psychological professional who had told her that she should just accept that she wouldn’t have kids, and get on with her life. These kind of authoritative pronouncements are highly problematic from my point of view, and are the opposite of the phenomenological approach we use in Gestalt - working from within the person’s reality, rather than imposing ideas from the outside. Wanda was upset, confused, and not able to find a clear path forward as a result of working with that professional. I asked what the central issues were.

Wanda said that she was concerned about her partner’s financial stability, and the financial stability in his family (whom she had not met). She mentioned he was not happy in his work, and not earning a great deal. She had lent him money to study massage, but the work he had got was not working out very well. I said - “this seems to be about boundaries.: This is core in Gestalt work - to clarify boundaries, to differentiate between one persons needs/thoughts/feelings and the other. What often happens in relationship is what we call ‘confluence’ - the dissolving of boundaries. This appeared to be the case here - who is minding whose business becomes blurred. And accompanying that, there are feelings of powerlessness and rage. So I asked her a simple question: “what is the minimum amount you require him to earn?” She named a very modest figure. I asked if she thought it was possible. After some discussion, she agreed.

I then suggested that this was her clear bottom line. The rest was none of her business - how he earned that money, whether he enjoyed his job, etc. I suggested that she also need a boundary around how much complaining she was willing to listen to from him about his work situation. Immediately, she felt much more relaxed.

But she still felt some tension. This was because he gave money to his family, even when he didn’t have enough.
Again, I wanted to help her draw a boundary.
This time, I asked about how she wanted their finances to be - separate, or shared. She said she wanted them to put equal amounts into a joint account, and them make joint decisions about how that money would get spent. I pointed out that this arrangement had an inviolable boundary. That is - her partner couldn’t spend money without her agreement under this arrangement. He could for instance request to send some money to his family, but it wouldn’t happen without her agreement. This again calmed her, gave her a sense of boundary, control and the possibility of how to do that in relationship.

There was one more thing she said. She was worried about her partner bringing his family neurosis into their marriage and into the child-to-be. Here I stepped into my own viewpoint. I told her, at my age (56), with the experience of raising kids, having grandkids, having seen many relationship, I had an opinion. I wanted to share this with her, with the understanding it was my perspective, not the truth. I then told her I thought no matter who she married, they would bring their family baggage with them. I said, "are you ready now to marry?", and she agreed - her fears were put to rest. Next, I asked about having a baby. The previous psychological professional had been very negative, and Wanda was still uncertain and distressed about her future as a result. She said they had been trying to conceive for some time, but hadn’t. So, I suggested they take fertility tests, to find out the facts firstly.

Depending on what the results were, then there were a range of choices available. If the tests came out clear, then it is possible that some psychological dynamics were at play, and those could be examined.

It’s important in therapy not to get too ‘magical’ in its thinking. Practical, grounded approaches are most helpful for clients, and a hierarchy of explanation works from the physical up to the psychological. Starting with more esoteric explanations for a situation such as not getting pregnant is in my view an ungrounded and unhelpful place to start. Gestalt takes a holistic view - looking at a phenomena from as many levels as possible.