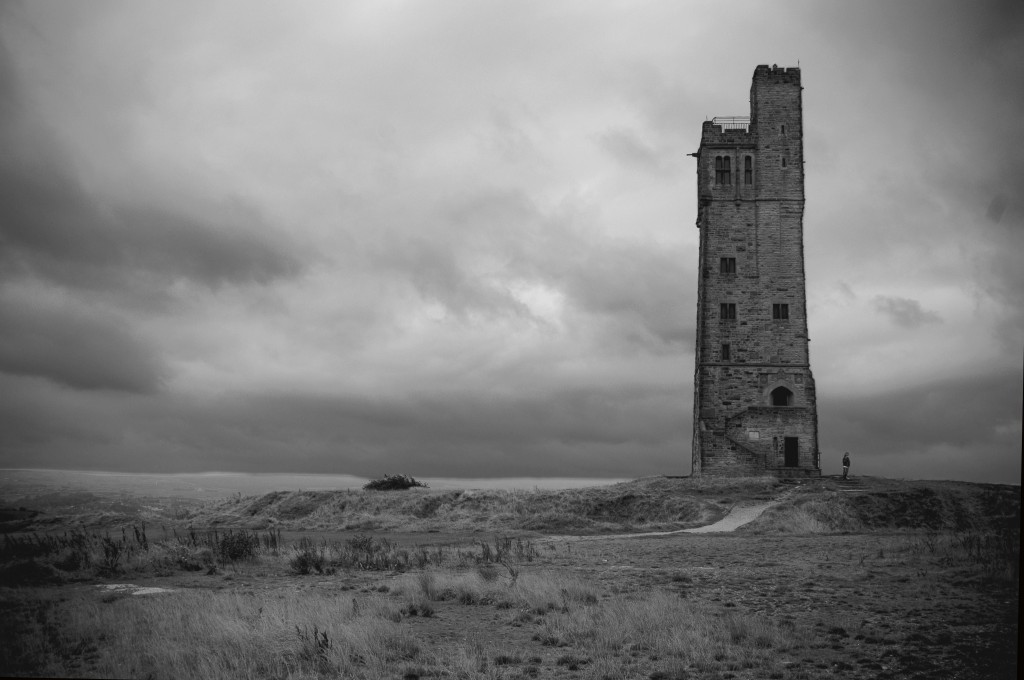 Trisha's issue was that her teenage son refused to go to school.

As she spoke, I could see a great deal of emotion on her face. Her eyes were teary, her forehead wrinkled, her mouth shook a little, and she also seemed very timid and scared. Although I very much wanted to explore the issue with her, I also wanted to check in with how she was feeling, as simply diving into the story would have been disrespectful of her process, and of attending to the relationship between us.

She wanted to tell me more, but I interrupted her.

Whilst these stories would all be important and have relevance, to simply proceed without attending to her in the present would have been neglectful. Yet, focusing her attention on the present was not something she was willing to do. I remarked that I would not keep pushing by asking for her feelings as clearly she did not want to talk about them, even though they were strongly present.

I also said I was not wiling to go into the stories, I wanted to stay in the present with her. So I shifted gears and talked about myself. I told her that when I was upset, I liked someone close by. I wanted to know from her what the right distance between us was. She said,“this is okay.” In this circumstance ‘Okay’ is not a feeling, it’s an evaluation. And she was so quick to declare it, I was not sure that this was really true. So I proposed an experiment. I moved closer, and farther away, to find the right distance for her. She kept saying ‘this is ok’, wherever I went. I asked her to tell me if it was better or worse. Again, she seemed reluctant to do so, to take a stance, to ask for what she wanted. So I moved very close. She said she was tense - clearly too close. I moved much further away, and she said it was too distant. So I moved somewhere in the middle, and she said she was comfortable with that.

This was important, to get her to own some of the therapy, otherwise I could see she would just either follow what I wanted, or complete resist. Next I sat with her - at the distance she had specified, acknowledging her feelings, telling her I was comfortable with them, and fine to sit with her in that place. I did not push for words. Occasionally I would say something about my observation or my experience. And more occasionally I would ask her about her experience. She said she was lonely - I asked how much: she said 50%. I asked her to look at me, and breathe, and stay with her feelings. She would do this for a while, then look down. At those times, I would acknowledge she was pulling into herself, into her lonely place After a while I would invite her to come back into the connection.

This went on for some time. After a while, I asked again how she was feeling, and she said,“comfortable.” I drew the session to a close. There was a whole worldless world there. And we had taken some important steps into that place. You can not push a client, demand they become authentic, or show up, or take responsibility. But to proceed with therapy as some kind of facilitation exercise without any of those things is a waste of time. So we have to be with the client in some way that involves as much contact as they will allow. In cases such as this, that involves work on my part, building a bridge to the client’s world, finding ways to make clear, simple contact, in the present, and not be distracted by the stories of trauma, or induced into doing too much work on the client’s behalf.

The work we did do - where she admitted her loneliness, and brought some awareness to the way she created that (pulling back from contact), may seem very small, but is very significant. The refusal of her son to go to school is paralleled by her own tendency to isolate. Bringing more awareness into her process is an important start.