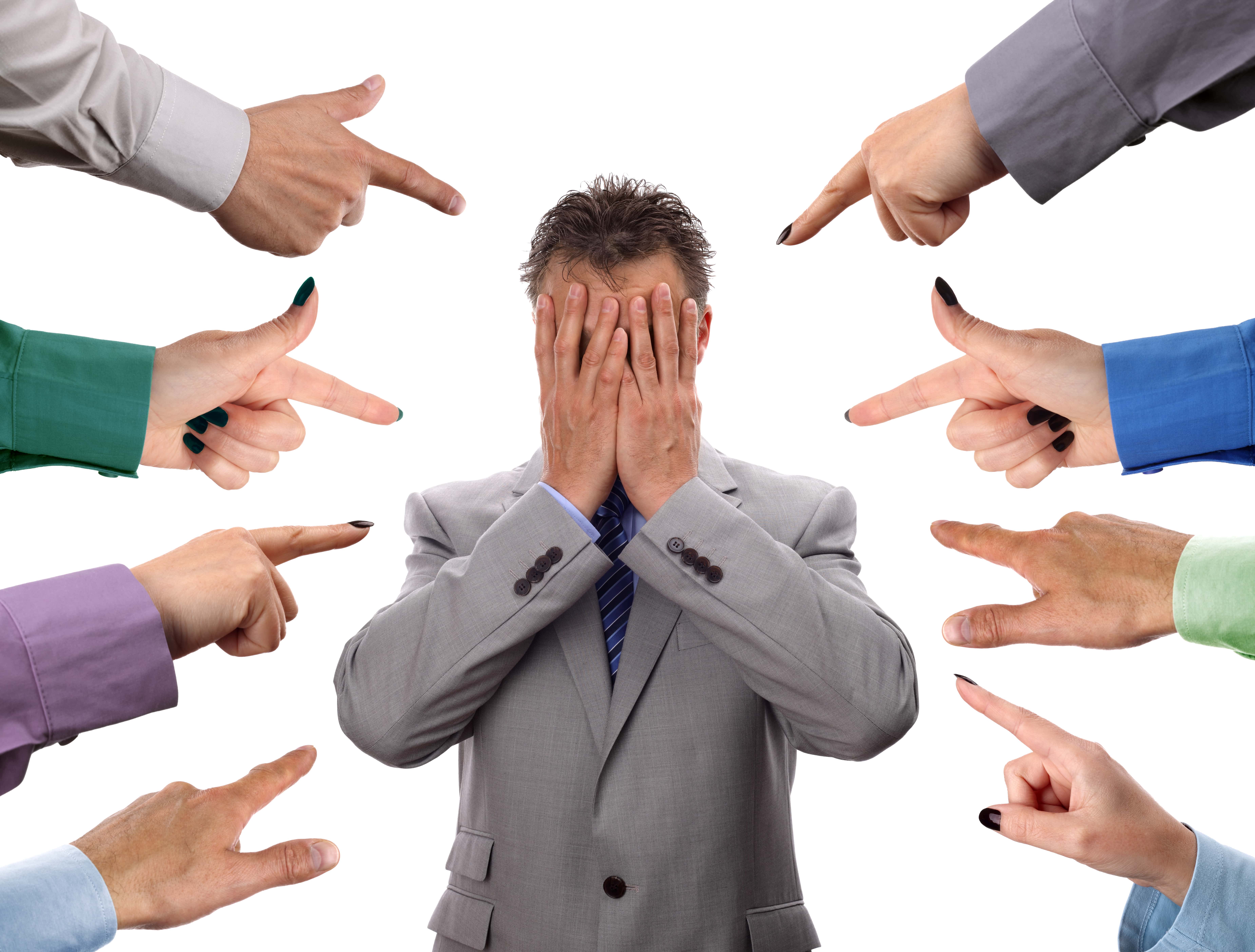 Barry was a conservative man, quiet, and unused to sharing his feelings.

We had some discussion about this. He said that one of his issues was fear of rejection, and his sense of alienation from others.

I asked how alienated he felt in the group: I want to take a general issue, and bring it into a more immediate context, one that can be worked with immediately. Otherwise people easily stay at a generalised level of an issue; I want to ‘sharpen’ the contact. He said he did pull back in the group, out of the fear of rejection.

In Gestalt, we always encourage interpersonal contact, in the place of the fantasies that people have about others. So I set up an experiment where group members shared with Barry the amount they accepted or rejected him - expressed in terms of percentages. I set it up this way to be very precise in the feedback. Barry had a broad notion of rejection - but in fact people reject and accept different aspects of a person all the time: it's a spectrum. One by one, group members spoke of feeling between 90-100% acceptance of him. Barry was very surprised - he expected the number to be much lower. However, he also said he didn’t fully believe them. I asked by how much. He believed them 70%.

I accepted this - we always work with where people are. I said that even at this rate, the acceptance was still significantly higher than he expected. I checked for his feelings - they changed significantly, from alienation to a cautious sense of belonging.

‘Good contact’ in Gestalt consists not only of positive contact and feelings, but also negative ones. To know where one stands with others, including the difficult parts, is a more authentic position and gives useful points of dialogue. In future sessions, I would explore with Barry and the group, what was in the 10% they didn’t accept him. Thats useful information, and rather than remaining unsaid - silently projected in Barry’s mind - to actually talk about this results in grounded relationship. Good contact is the grounded experience, in the here and now, of being with oneself fully, and with others fully - as we are, and as they are. It involves moving out of the realm of imagining into a much clearer connection.