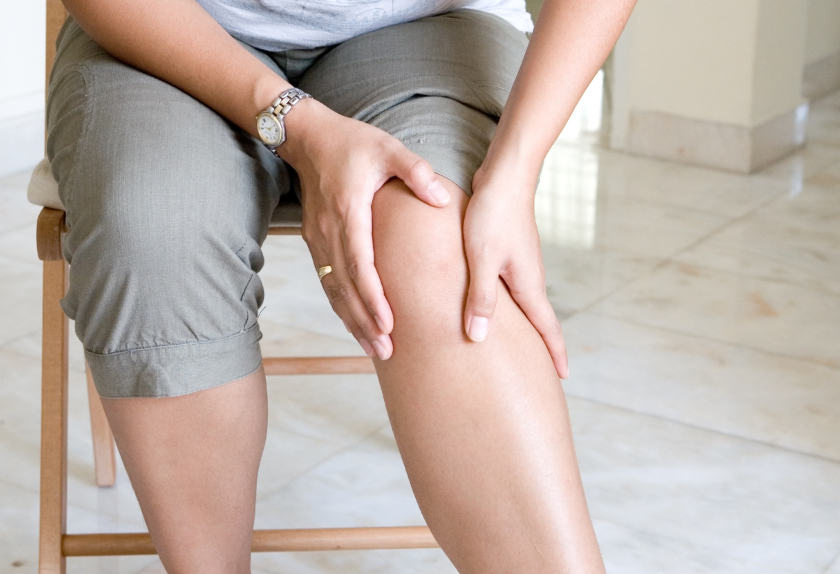 She talked about her knees - one knee felt ‘normal’, the other ‘abnormal’. She explained this meant her right knee felt fine, the left one she felt pain in, a ‘lack of power’, and that she didn’t ‘get enough support’ from it. So she walked in an unbalanced way. I was curious about these words - support, lack of power, and normal vs. abnormal. The latter words contained some explicit judgements. I kept asking about her experience of the various words, but mostly she replied more about how she thought. The focus in Gestalt is on experience - otherwise people stay too much with their stories or interpretations about their experience. I asked her - "if we were friends, and you were to ask me for support, what would that look like?”

Her reply was it would be to help her feel more relaxed. This gave a clear relational direction for the work. I said that I felt a kind of spontaneous desire to support her, and wondered how that was for her. I asked her about the association she had with ‘normal’ and ‘abnormal’. These words contain some potency of judgement, indicating there is some significant energy with them. I often pay attention to such ‘power’ words a person uses, as they generally indicate important figures.

Jane said that there was such a thing as a normal family life, and there were abnormals ones. I asked about the latter. She said where parents yelled at kids, like her parents did - that was an abnormal family life. I replied that parents did, in the course of normal parenting, yell at kids, so what was different about her experience? She then revealed that her parents had never done something with her that indicated love. I didn’t question this, just took it at face value as her experience. She said she now saw them in a different light - but again, this was about her thinking, not her feeling. I then got it - my sense of warmth towards her was co-created - she was drawing out the nourishment with her embedded longing, and I was automatically responding, in a parental kind of way. I remarked on this - I spontaneously wanted to give something to her. I asked how that was for her. She gave me a thinking answer, so I asked her to notice her feeling. This was hard for her - she was not used to recognising and taking in such nourishment.

It’s important to keep a person focused on their feelings, as otherwise the intensity and power of the therapeutic relationship and interventions is diluted. I proposed an experiment - I used the word ‘love’ - as she had indicated this was missing from her parents. I said - 'for a few minutes, we can sit silently, and I will send some love towards you, and you just need to receive it'. I made it clear this felt natural and spontaneous to me - I was responding to something in her, so it was real in that sense. We did that.

I checked how that was for her. She said her eyes, which had been dry before felt better - I noticed they seemed a bit watery. She felt relaxed and calm. I asked how her knee felt - rather surprised, she noted that her knee felt much better, more balanced, less weak. This arose from noting my natural response - this was not an artifice of therapy. We use our own spontaneous reactions in Gestalt to guide us - positive or negative, both are valuable.