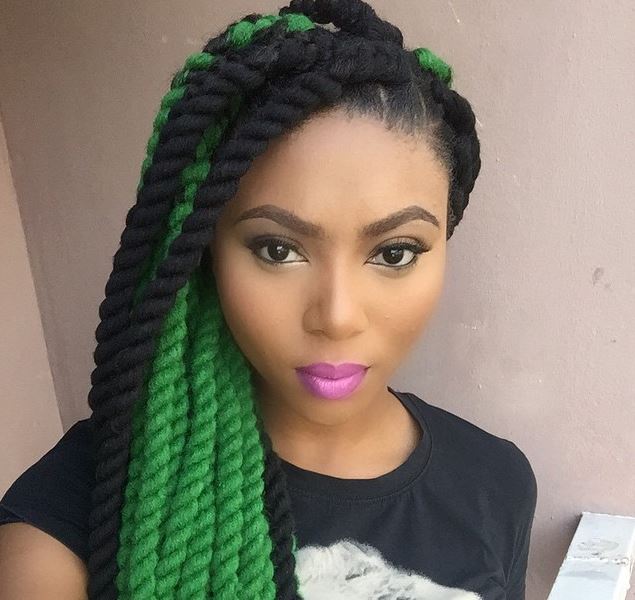 Wendy came up enthusiastically. She seemed very nervous, and asked me what she was supposed to do. I explained that I was not going to direct her. She mentioned that her parents had many strong ideas of what she should do. Clearly, she was trying to queue me in to the role of directing her; already there was a lot of information I received about her field.

Instead, I focused on the present: I reported what I saw - her black and white chequered jacket, a black and white shirt, her jeans, boots, and square glasses. This kind of noticing the obvious has several benefits. It’s grounding for me and the client, and brings us into the present. It’s a way of making contact, allows the person to be seen, without interpretation; and it can invite their own meaning making to emerge. In Wendy’s case, she offered up that she chose dark colours in clothes, because she thought thats what other people would like. Again, she asked me what I wanted her to do now. I again declined. She was clearly very other-oriented.

I told her instead that I was interested in her ‘dark side’ - following on from the dark colours she said she chose. I shared with her some details about my own ‘dark side’. She then told me that in fact she would prefer to buy bright colours, but wanted to fit in. She clearly had a big issue about doing what others wanted. I could have gone into this, and into her parents expectations etc. But she was so extremely oriented in this way, I wanted to do something significantly different. So I told her I was interested in her inner world, her authentic self: her colourful preferences. I asked what colours she would pick if she bought the clothes she wanted. She named several colours. I asked the best one - she chose green (which had been the first one she mentioned).

So I asked her to have a little fantasy picture involving the colour green. Her picture was: a willow tree by a river. I invited her to imagine herself as the willow, and describe herself. She said,“I am beautiful.” I then told Wendy, “I am interested in your beauty.” I asked her to come into her body, and into the connection with me. I said this again: “I am interested in your beauty.” She had not realised I was talking to her, as she had simply been identified as the tree in the fantasy. She laughed, and tried to squirm out of the experience. I asked her to stay present, stay with me in connection, and stay with her feelings. I repeated again: “I see your beauty.”

(I will note that Wendy was not an outwardly beautiful woman in the normal sense of the word. So this was not a description of her appearance, but of her inner self). She found it hard to stay present, and take this in, but she tried for a little while. I asked her to feel her own beauty as we stayed looking at each other. This was very challenging for her, and after a while she shifted the conversation. It was clear that was as much as she could take in.

I was doing what we refer to in Gestalt as ‘following the figure’. Starting with the outer figure of her clothes’ colours, and then following on with the figure of her authentic choice - the real Wendy - the colour green, her beauty. In this way, I am following the flow of her awareness. I am interested the points at which the client interrupts their awareness - in the first instance, it’s the orientation to what others want. But once we got past that interruption, the flow evolved naturally until the next interruption - being with her ‘colour’, her beauty. Whilst I could then work with this interruption, it's important to also respect the natural limit someone reaches, and return to the subject another time.