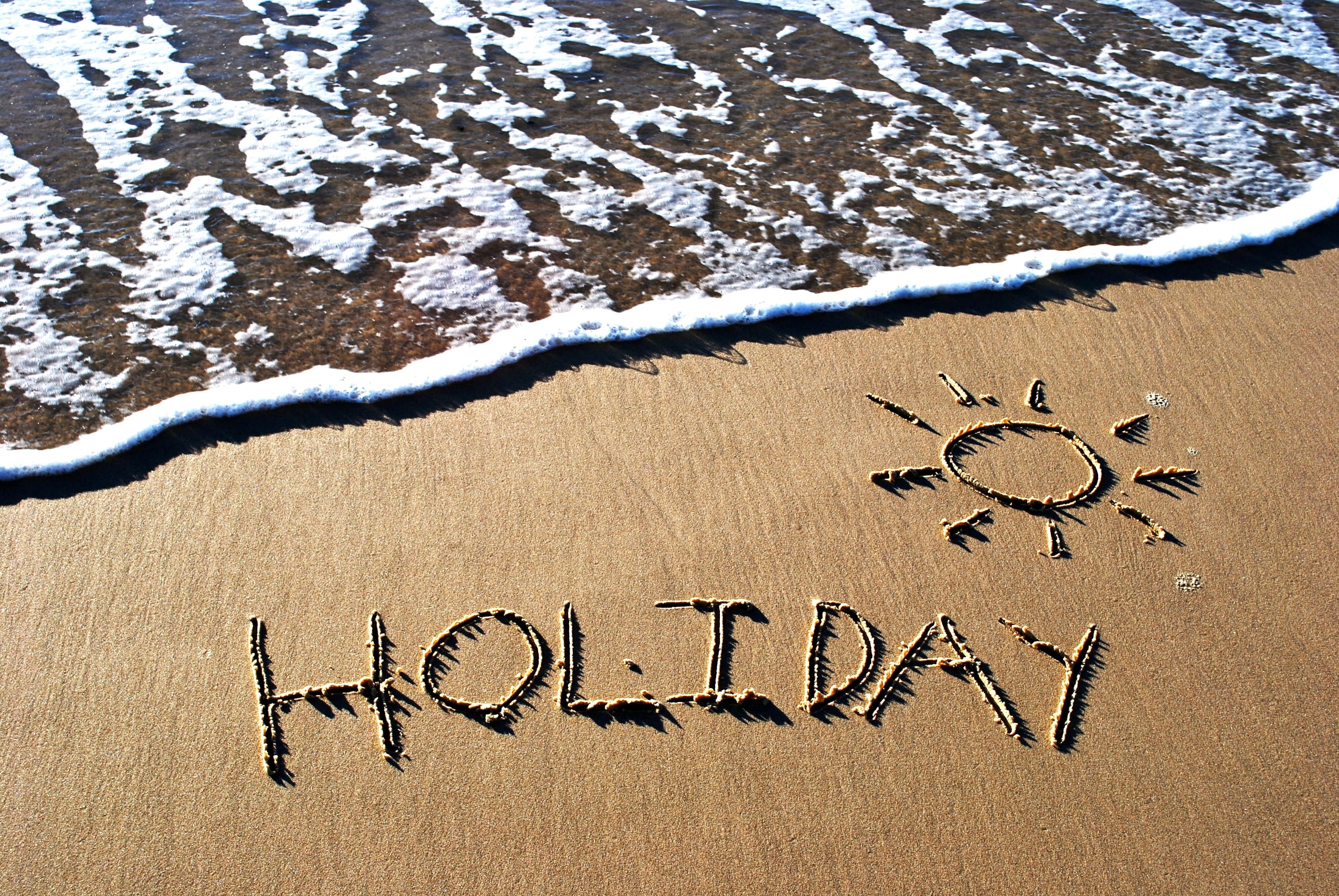 Trudy lived with her aunt and uncle. The uncle considered her interest in psychology to be frivolous, pressured her about getting a job, criticized the money she spent on workshops like this one, and told her she needed to marry soon, being 26.

When I asked about what she felt in her body, she reported pain in her shoulders.

Somatically, this is generally linked to an overdeveloped sense of responsibility.

And sure enough, she pressured herself a great deal about these matters. Getting a job, what kind of job, etc. I asked her what she wanted to do - therapy. But she felt like she needed practice and life experience before she would be ready. I asked when that would be - “when I am older,” she replied.

In Gestalt, we always focus on specifics, so I asked, how old? 80 was her reply.

So, I enquired what kind of work she would like to do between now and then. She found it hard to think clearly about all this, due to the pressure she felt

So I invited her to ‘take a break from the pressure, and have a little holiday for 1 minute.

To just be present with me in that time. I observed something about her, something I appreciated. And I invited her to do the same.

This grounded her in the here and how brought her more fully into relationship with me, provided her with a positive recognition (she reported that she received no encouragement, only pressure from her parents), and brought her into her sensory awareness. We use these grounding processes in Gestalt to get people out of their ‘stories’ and schemata.

What I proposed here was a Gestalt experiment.

She did relax a little but found it hard. She couldn't give herself much of a ‘holiday’

So I checked with her, and came over, found the place on her shoulders which was painful, and pressed with my finger. This was not a massage, more bringing awareness to the point of tension, and sharpening her awareness of it - she is so used to it, she puts it in the background

When I released, she was able to release.

We then tried the brief ‘holiday’ again, before discussing her job situation a bit more fully. Then back to the ‘holiday’, which she again found difficult.

I expressed my sadness that this was so hard for her, and my concern she would not live to an old age if she continued to put so much pressure on herself.

This focused her awareness on the bigger picture and the consequences of choosing to live with so much pressure. It also gave her the perspective that this habitual way of being was going to take her down a track that might not be the one she really wants to choose.

Gestalt is all about choice.