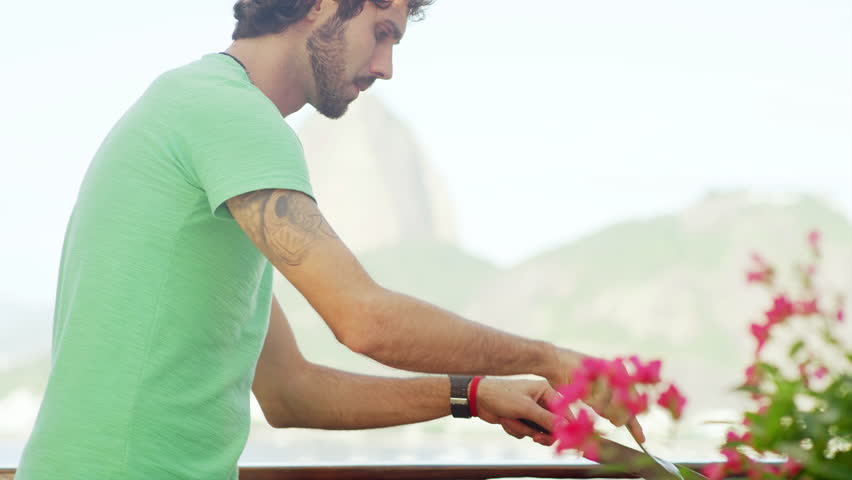 John was a young man; he raised the issue of his first girlfriend, who left him. He met her at University. Subsequently, he started a business, and invested some money that he had saved up from working. But now he had to close the business, and his girlfriend had left him, because she didn’t feel he was successful enough.

Of course, this is just one half of the story. There were probably other things going on for her that she couldn’t communicate, or he didn’t understand. But anyway, this was his experience. He was heartbroken, and started crying as he was talking about the situation. I responded to him, telling him I was touched by his openness and authenticity. He was being real, vulnerable, and I highlighted that this in itself was of great value. Whether he went on to become successful or not, this was something that I valued, and that I suggested a woman with similar values might consider important, perhaps more so than his net worth.

Again, he went to his sense of not being enough, of failing, and of losing a woman who mattered to him.

I was empathic - these losses feel very real, and difficult to navigate for anyone. I also came back to the here and now. There was a young woman in the audience. When John talked about himself, so openly, I saw her nodding - I could see she was appreciating his honesty. And when I commented about the value of his authenticity, I could also see her nodding. So I pointed this out to him - that my feedback was being reinforced by a young woman in the group, who clearly echoed what I was saying. She spoke up, and gave him some feedback to this effect as well. The scene was very moving for everyone.

My focus on the present, on the actuality of who John is, and the way he brought himself to contact, helped to take him out of his story of woe, and his sense that he was not much good. This was reinforced by my feedback, and the feedback of the young woman. There were introjects underneath his story of himself, but we would have to work with these another time.

What was important was to acknowledge his reality, his feelings, at the same time, bring him into contact, into relationship in the present.