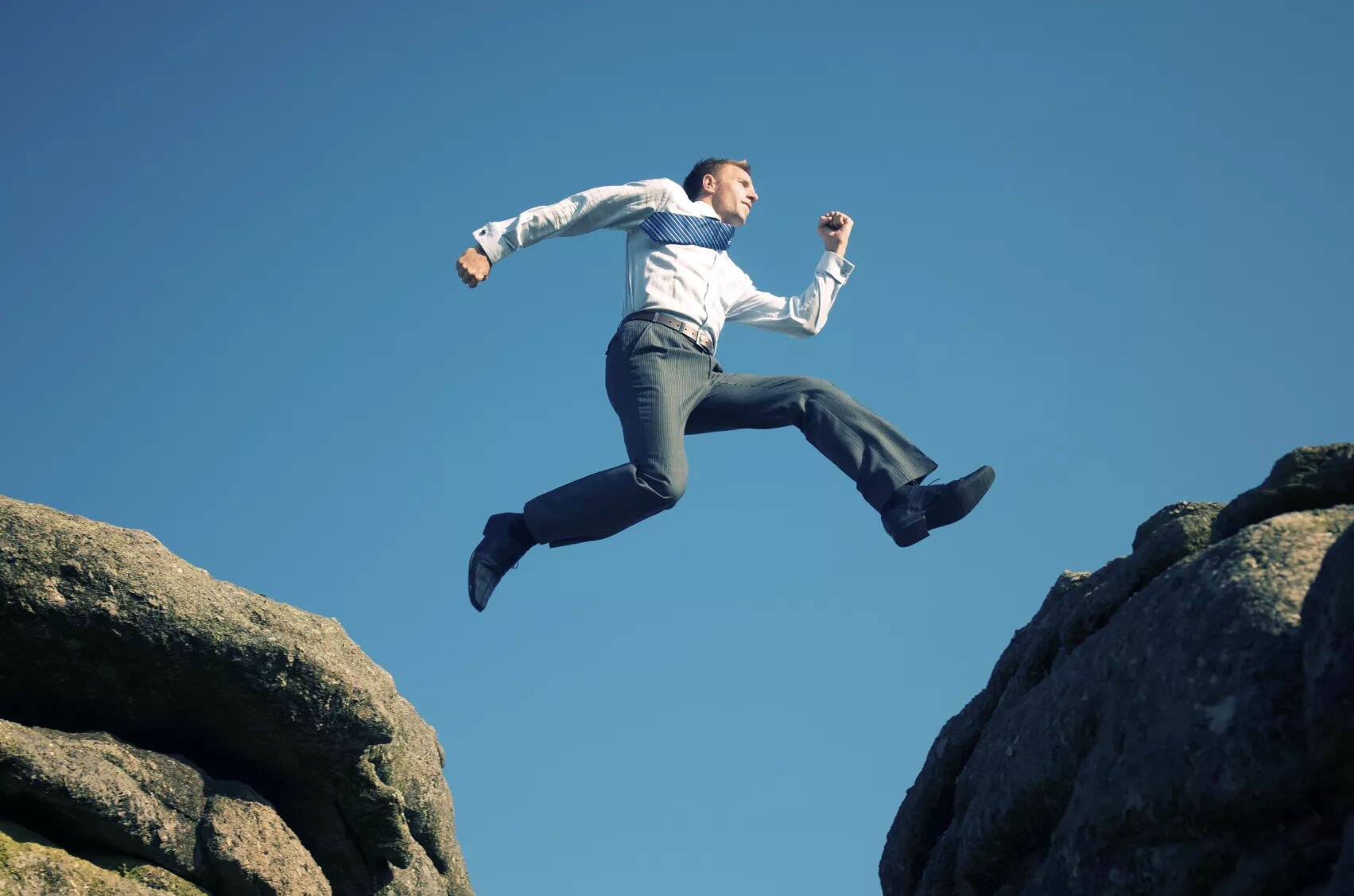 Bruce was nervous. So I invited him to ask me a question. He wanted to know how I came to be a therapist.

I gave an answer on a number of levels; some of the details of when and how I became interested in therapy, how I into Gestalt, and then became a professional. Bruce had said that he would like to be able to help others professionally, and that his goal was to become a counsellor. He had used a variety of drugs for over 20 years, and now wanted to help others in the same position.

Firstly, I talked about the limitations of being a helper - how even though I was in the helping professions, and in the role of a professional helper, the Gestalt approach is more oriented towards ‘being with what is’, in an existential sense, than try to fix people up. I outlined the limitations of the helping/fixing orientation, from Bert Hellinger’s concerns with the superior position that involves, to Eric Berne’s characterisation of helpers still being in the ‘alcoholic game’. I talked about my own pleasure and perhaps compulsion to ‘be helpful’, and the ways I reflected critically on this at times.

I talked about all this as I wanted to give Bruce a self reflective orientation to entering the helping professions, and therapy in particular. I also talked about the breadth of his life experience being very useful, to the degree to which he ‘digested’ it - cognitively making sense of it all, emotionally healing the traumas and unfinished business, and somatically, integrating the various blocks of energy in his body. It is this digestion/integration process which is more important to the practice of therapy, than the techniques, skills or theories.

As Buber says:
“The deciding reality is the therapist, not the methods. Without methods one is a dilettante. I am for methods, but just in order to use them not to believe in them.”

I then suggested I could do a very small piece of somatic work with him. There were a number of years worth of ‘digesting’ therapy work that I could do with Bruce, but I wanted to just do something for now, that would be useful, but not open up the whole world of his addictions, their context, and the impacts on multiple levels. So I asked him to think about the first time he used drugs (12 years old). As he did so, I asked what he felt in his body. He reported shrinking (crossed his arms and pulled his body in) and a shaky feeling in his solar plexus.

I asked what the shaking and shrinking were in relation to; he said,“protection.” So I asked him to put both hands over his solar plexus and breathe. He said there was ‘everything’ in there - justice, sadness, fear, longing. I didn’t want to go into all that - a lot of therapeutic work. But I put my own hands over my solar plexus, to try to get a sense of what that might be like. This kind of extension of experience is called ‘inclusion’ in Gestalt, and it’s useful to do in a Gestalt experiment - alongside the client, joining with them.

I could get some sense of the wounding that Bruce may have felt, in order to protect himself through the use of drugs. I suggested this could be a self-therapy practice he could do himself. It’s also a place I would revisit many times in subsequent therapy - the conjunction of pain, protection, feelings, and the somatic location of all of this. This kind of bringing awareness to a key point in body-time is one of the central mechanisms of Gestalt process. Such awareness naturally leads to movement. We notice what might stop that movement (‘creative adjustments’), and address that in the present - the way someone holds their breath, or squeezes muscles so they don’t feel, or distract themselves by certain thoughts or behaviours. By bringing the interruptions also into awareness, we help restore the natural flow. Once someone is able to stay with this flow, they will naturally move towards their own healing. This is what we call ‘organismic self regulation’.