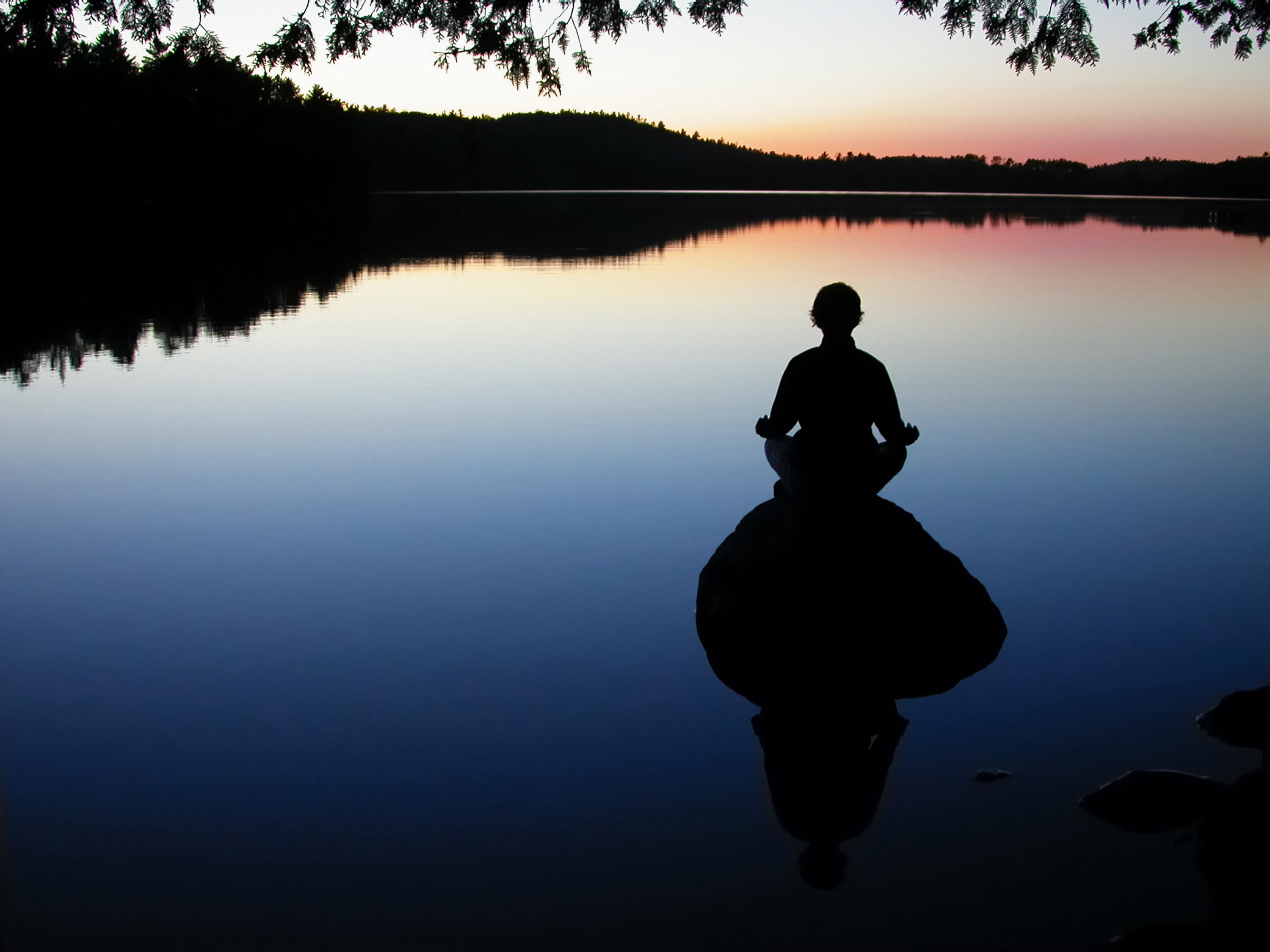 Belinda had a lot of energy. I acknowledged that in this moment of contact with her, feeling my own experience of high energy, as well as my feelings of solidity, openness, interest, and feeling grounded. She said she felt those things as well, and acknowledged the connection between us in this place.

I said I was interested to see where else connection might be - that's one place, and I want to fill out the picture, with more detail, more complexity, rather than ride on the easiness of our similarity in that regard. Belinda said was curious about what we would do next; I remarked I felt the same, as I do not have an agenda for sessions or a plan. I invited her to ground that curiosity in the present, and I would do the same. I invited her to ask me some questions about myself. I asked her what kind of work she did: she was a trainer. She then contributed that she was authentic and courageous. These were starting points…but what I wanted then was to then find the grounded and specific versions of what this meant - I asked her for some examples.

She talked about how she was willing to break through her own limits, not stay stuck, even if it was difficult. Again, I wanted to bring that into the present, so I asked her what she felt as she told described this capacity she had. She reported feeling strong, lots of energy. She also said that the tips of her fingers were shaky. So, there was a part of her that did not completely reflect her identification as strong and confident. I asked her to ‘be’ her shaky finger. Then she commented that she sometimes felt shaky when angry. I asked what she might be angry about. She replied that she offered so much in her programs, but it was hard to enroll the numbers she wanted. She felt very frustrated by that.

I could understand, and I talked about my own experience of putting out something of quality and feeling frustrated when I didn’t get the numbers I wanted to enroll and take up my offerings. This again created a place of connection between us, and she felt heard and understood. I wanted to encourage her to keep going - the shakiness in her fingers indicated some important expression that needed to occur..and in Gestalt, we exaggerate things in order to bring them more fully into awareness.

So I suggested extending her angry feelings into action - what would she do. She said she would like to wake people up…again I built on that, joining with her, saying how much I would like to do that as well, a ‘zen slap’. She said she would like to shake people up. So I invited her into a thought experiment - to imagine ‘waking up’ people, by giving them a zen slap, and I got her into the mood by describing a picture of walking down the street doing that zen slap. With my encouragement, she imagined this for a minute. She was delighted and satisfied. She was expressing her anger, in a very specific way which expressed her frustrations.

She said she felt peaceful. It was a different kind of strength she felt now. Her comment was ‘peaceful warrior’. This was the point of integration. Her energy, her normal high energy ‘breakthrough’ orientation, was now tempered with internal stillness and steadiness.