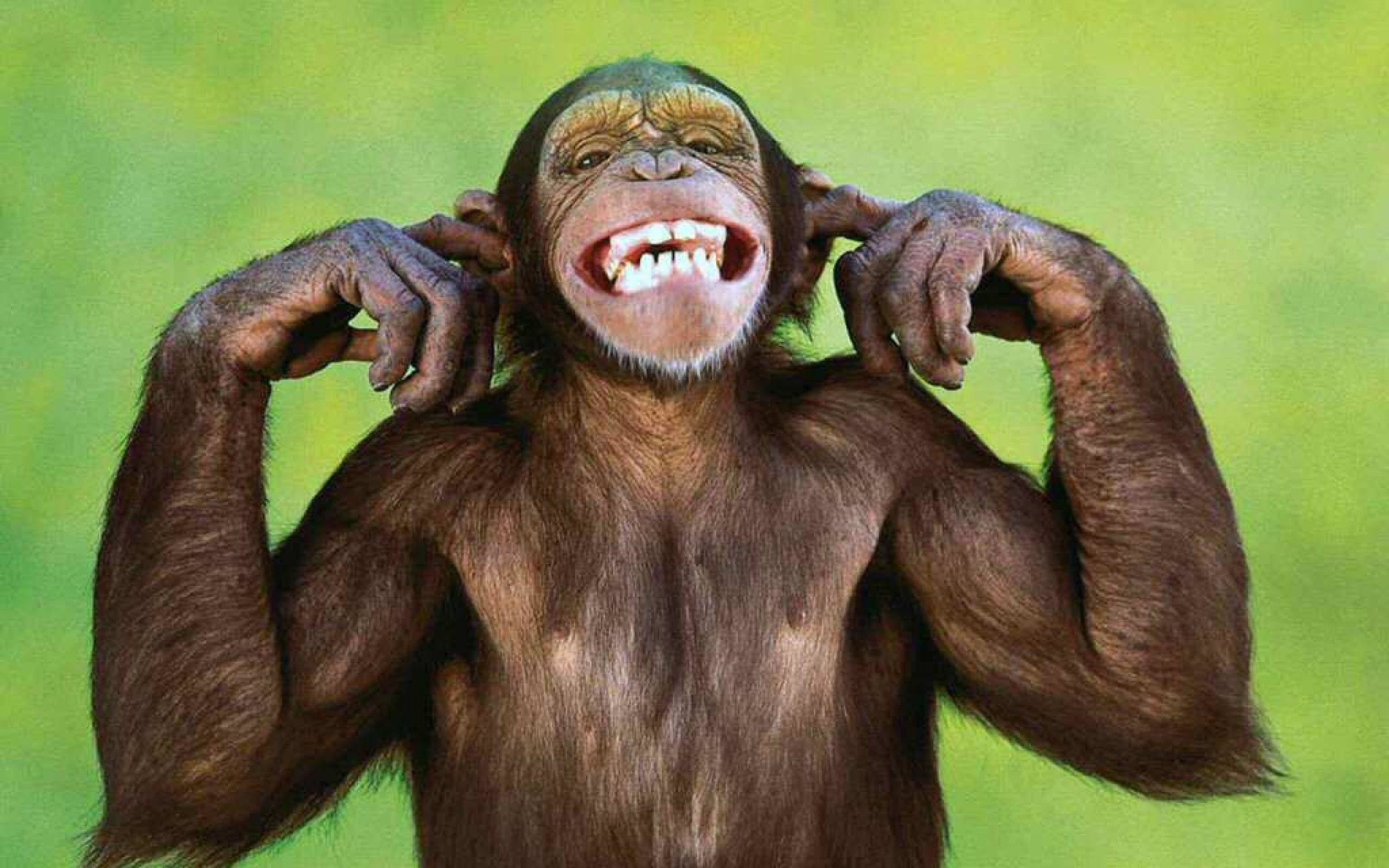 Bethany asked a question about how to deal with conflict with her mother. She said her mother would not listen to her - rearranged her personal items, even though she had told her many times not to do it.

I admitted that sometimes I was in that same position as her mother - not really listening to my wife for instance. I shared this in order to bring myself authentically into relationship with Bethany in an authentic way, and to set up a certain parallel that I had her mother in some ways, though I was admitting it my faults - not something her mother ever did. Doing this also put me in the spotlight and not just Bethany. This is important to foster the I-thou relationship - shifting exposure back to the therapist. Rather than get into a discussion of the topic, I suggested we move into an experiment straight away. When a theme - or ‘figure’ in Gestalt terms - becomes clear, then we can move into action.

I suggested that I play the role of her mother. I invited her to make a direct statement about a specific example which she had conflict with her mother over: “when you move my things," and her feeling - “I get really angry.”

As she said this, her eyes started moving back and forth. She looked very angry. Playing the role of her mother I owned my passive aggressive behaviour, in a way that the mother would not normally. In this role as the mother, I said,“I know you want me to leave your things alone, but I am not going to. I don’t really care that much about what you want, I am going to do what I want.”

Bethany settled down. She said she felt much calmer. She of course had never heard her mother own her defiance and aggression, so for me to give the inner void to the mother’s position was a moment of authentic contact. Bethany then reported feeling sad. She looked incredibly sad to me. She started folding into herself, pulling her head down. I asked her to stay with me, to keep looking at me. This is important, that the emotion that arises stays in relationship, rather than the client collapsing into their world, alone.

As she looked at me, there was a very sharp look in her eyes. She reported feeling a lot of pain. I invited her to really let me ‘see’ her pain - to look at me, and show me through her eyes what she was feeling. As she did so, her emotion intensified and she was on the edge of being overwhelmed with it. I encouraged her to stay with me, looking at me. She said she found it hard to stay present. So I grounded her by asking her to look at my face - especially so she could see my eyes - there was so much feeling in her eyes that she was expressing. She found it hard.. I asked her to describe what she saw when she looked at my face, even prompting her. She did express that, and this brought her more into the present moment. It's important to ground people, especially when they are feeling very strong emotion. One of the ways is to use what we call the ‘outer zone’, which takes a person into their senses, and by doing so, brings them right into the present. I the asked what might have happened that hurt her so much.

She didn’t know.
I didn’t push her.
People become aware of details when they are ready to. In Gestalt we don’t push past what the client is willing to bring into awareness…we bring them to the edge of that point, and give support, that’s all.

So I came back to our connection, to what I saw in her eyes; as she talked about her pain, her eyes were moving back and forth, so I asked if there was some anger along with the pain. She had not been aware of it - another awareness limit most probably. And we always respect those limits, and make contact with what is available from the client. As we worked through this, Bethany felt more connected to her feelings, and to me. This was clearly important, as her connection with her parents was so fraught. There was much more to explore, especially about her anger. But that was for the future. We need to be content with significant - if small - steps of integration for clients, as we are not trying to ‘prove something'