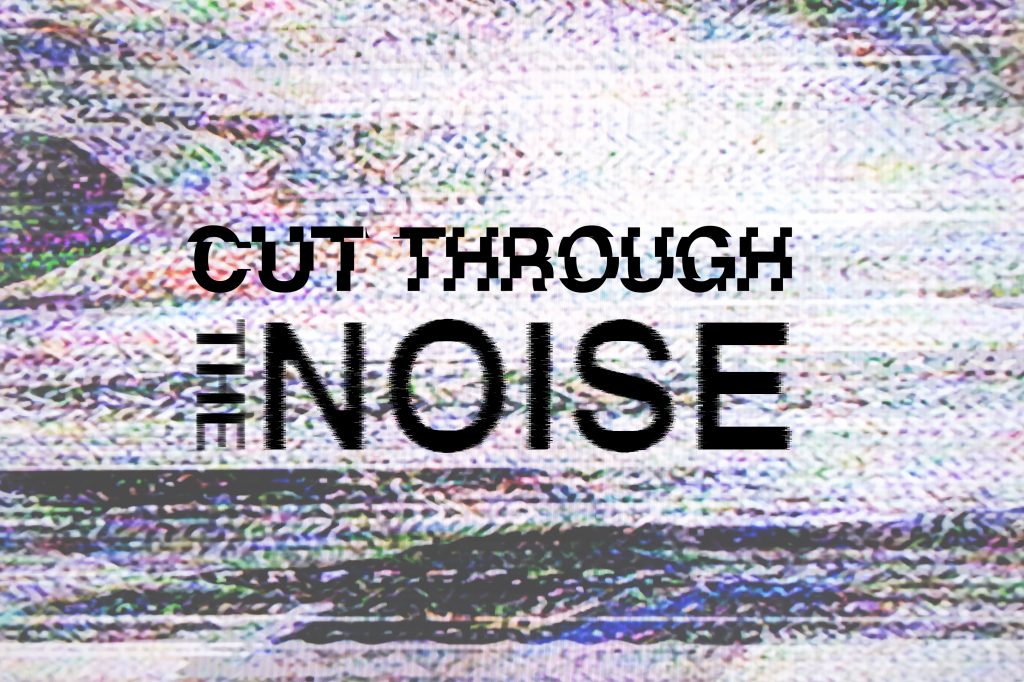 Jake had mental problems. He had experienced a lot of suffering in his life; he had been in and out of clinics, been through a gamut of medication, and was doing therapy to try to deal with what felt to him like an impossible burden. His self esteem was low, and he did not have much confidence with people; he was very shy.

He spoke up, wanting to tell his story of suffering.

I interrupted straight away. My judgment was that this was a very old and well worn story that no longer served him, except perhaps to get pity, to feel sorry for himself, or to justify his ongoing suffering.

His experience after all process was one of peace and contentment.

This experiment cut across his sad story of suffering and put him in touch with what was enlivening, in relationship, in the present.

Gestalt works in the here and now. It may be useful to go into story, for the sake of providing context, or deepening understanding. But some stories are fresh, needing to be told and be heard. Other stories are stale, without novelty, and are self-reinforcing.

All stories are eventually brought into the present moment, which is where we have choice, a key focus of Gestalt.