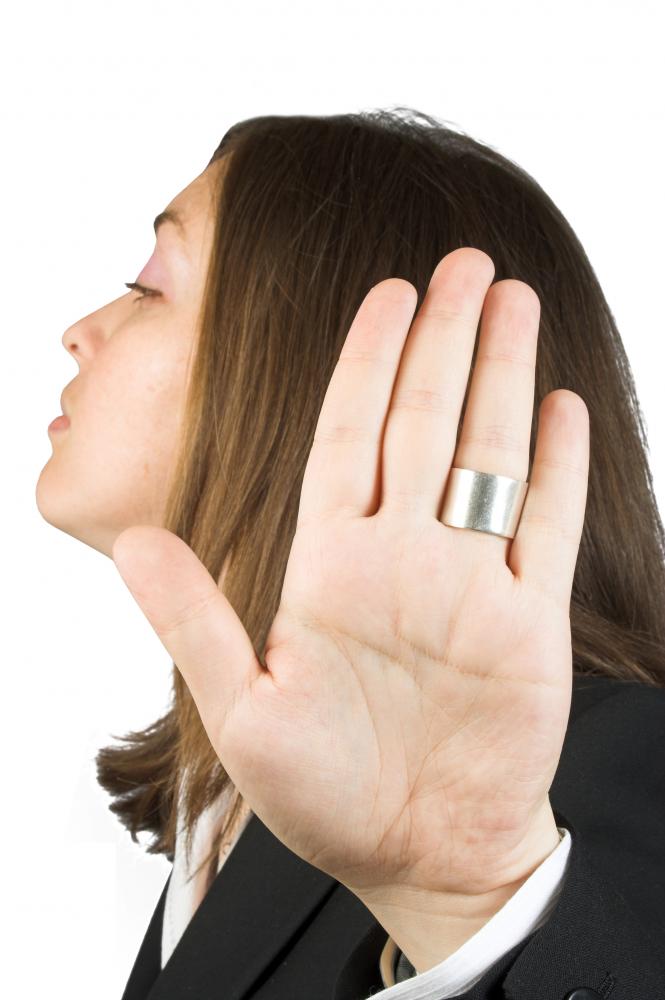 Marcie spoke about her difficulties at work - she would get frustrated, angry, and then feel guilty about it.

I enquired whether there was a ‘should’ there, and sure enough, this was the case - ‘I shouldn’t get angry’. This was a workplace etiquette sense that she had picked up, but it reinforced her family of origin messages. However, I neither wanted to get into the workplace dynamics, nor the field context - these would be appropriate for later work.

Instead, I had noticed, as she was describing her difficulties, she was using one hand to show how she ‘pushed away’ her angry feelings. In Gestalt we pay attention to the phenomenology of the person, in the present moment - Fritz Perls defined Gestalt as ’the philosophy of the obvious'. In this case, the most obvious thing was her hand movements.

So I pointed this out, asked her to do it again, and enquired as to what she felt doing it. This is an invitation to take the person more deeply into their experience, to bring awareness to expressions that are usually out of awareness. Marcie reported feeling tense inside. I could see she was holding her breath, so I encouraged her to breathe more deeply. Next I pointed out that this was not just an action of resistance, but, as with all such phenomena, had its own validity. In Gestalt we are always *for* actions, and try to go with the flow of them, looking for the positive side of the 'creative adjustment’. Gestalt is defined as ‘therapy without resistance’ - a kind of Daoist attitude. I asked her to do the action again, stay with her feelings, and notice what words came up. The sentence was “you are not respecting me.”

This now became apparent - the pushing away motion was in fact an attempt to draw a boundary - likely a healthy one. It was in response to someone stepping over her boundary. Thus the pushing away was actually an appropriate and natural organismic response. As I reframed, this, and asked her to do it again, she started feeling more positive. Now I offered her a sentence (called ‘directed dialogue'). I suggested she try saying “I respect myself by drawing a line where you step over my limits.” She felt much clearer and stronger saying this.

We went on to deal with related matters..
By working in this way, the therapist never pushes, but follows. In this sense, we are working with the person as they are, and finding the healthy organismic dynamic, inside of what may at times appear to be dysfunctional behaviour. When this comes to awareness, there is support for something different to happen, but this occurs from the inside, rather than from our helpfulness, our wisdom, or some kind of more fleeting cognitively derived insight.