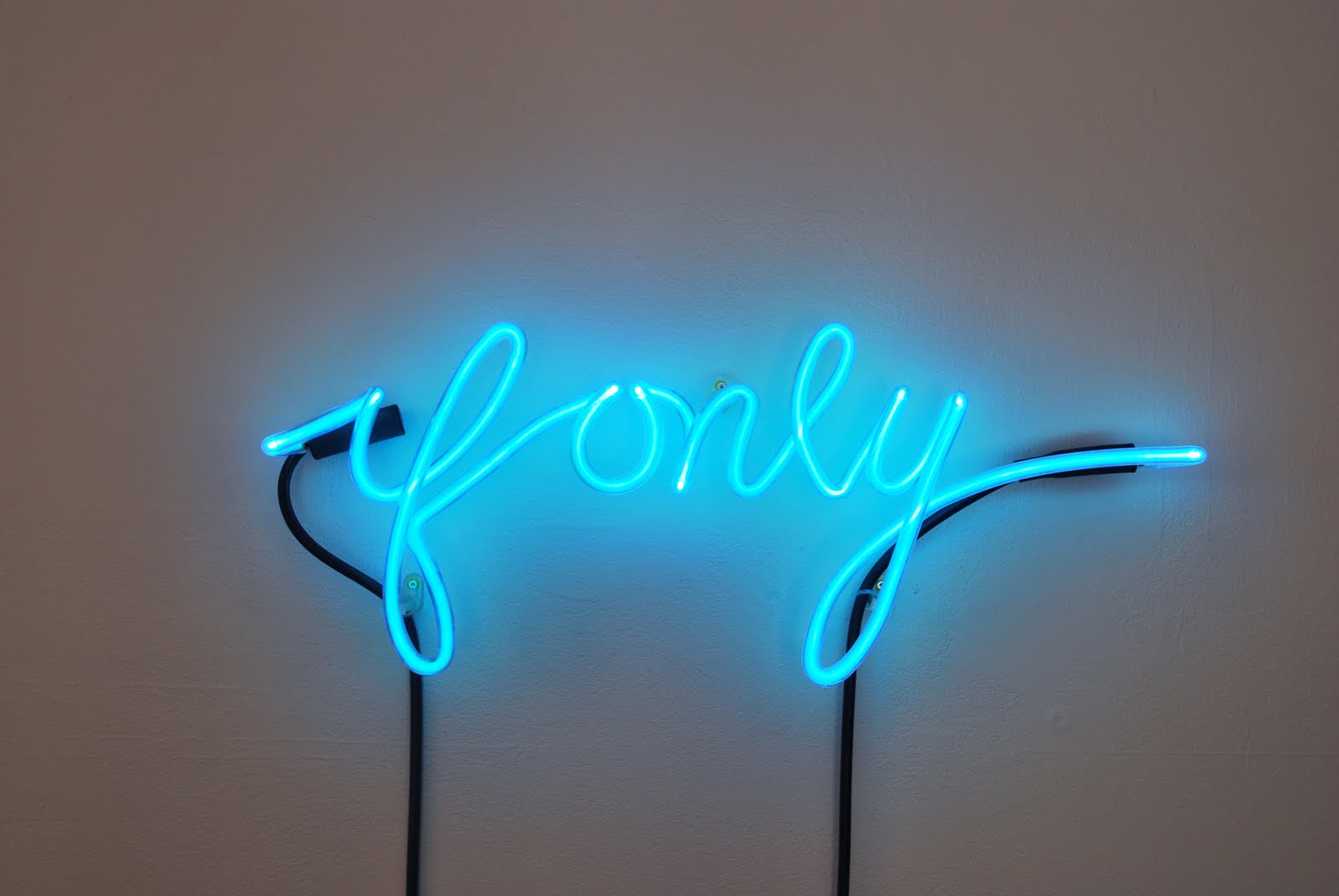 When Belinda was 16, she met a boy from another church, and fell in love. There was a ban in their religion on premarital sex. Time went by, and they wanted to get married. He bought some furniture, in preparation for moving in together. But he wouldn’t have any intimate contact, due to church rules. At 23, Belinda took him away on a holiday, and wanted to be intimate. He refused. She was upset and angry. Then she left him. Later he came after her, but she already had another boyfriend, it was too late. But, 40 years later, she still felt very unfinished about it. Now she was married, with kids, but was recently thinking about him. She knew she would never be with him, but there was still the longing. And the pain.

I enquired - “why didn’t you get married?"

I pointed out that there were three levels of responsibility - individual existential responsibility, responsibility in their co-created situation, and then the church's responsibility for interfering in their personal and relational development. Belinda described how she now has has her own spirituality - not part of the church. She now believes that sex is okay, as part of the fullness of a spiritual life. So in the first experiment I suggested that she put church on a chair. I invited her to tell the church,"you interfered with my intimate life, and that’s not okay. I don’t agree with your beliefs, and am angry that you came between my love and I. Your teachings are responsible for my pain during those years.”

Then invited Belinda to put her first boyfriend on the chair. I suggested that she give him his responsibility (his timidity, his unwillingness to do what it took to make a life together, his unthinking adherence to church doctrine), and to declare her responsibility in that situation. Finally we spoke about what Belinda could do in future; she needed to do something with her unfinished longing - the spark that still remained, unfinished. She needed to do something creative, to redirect it. This would shape some of the future work with her.