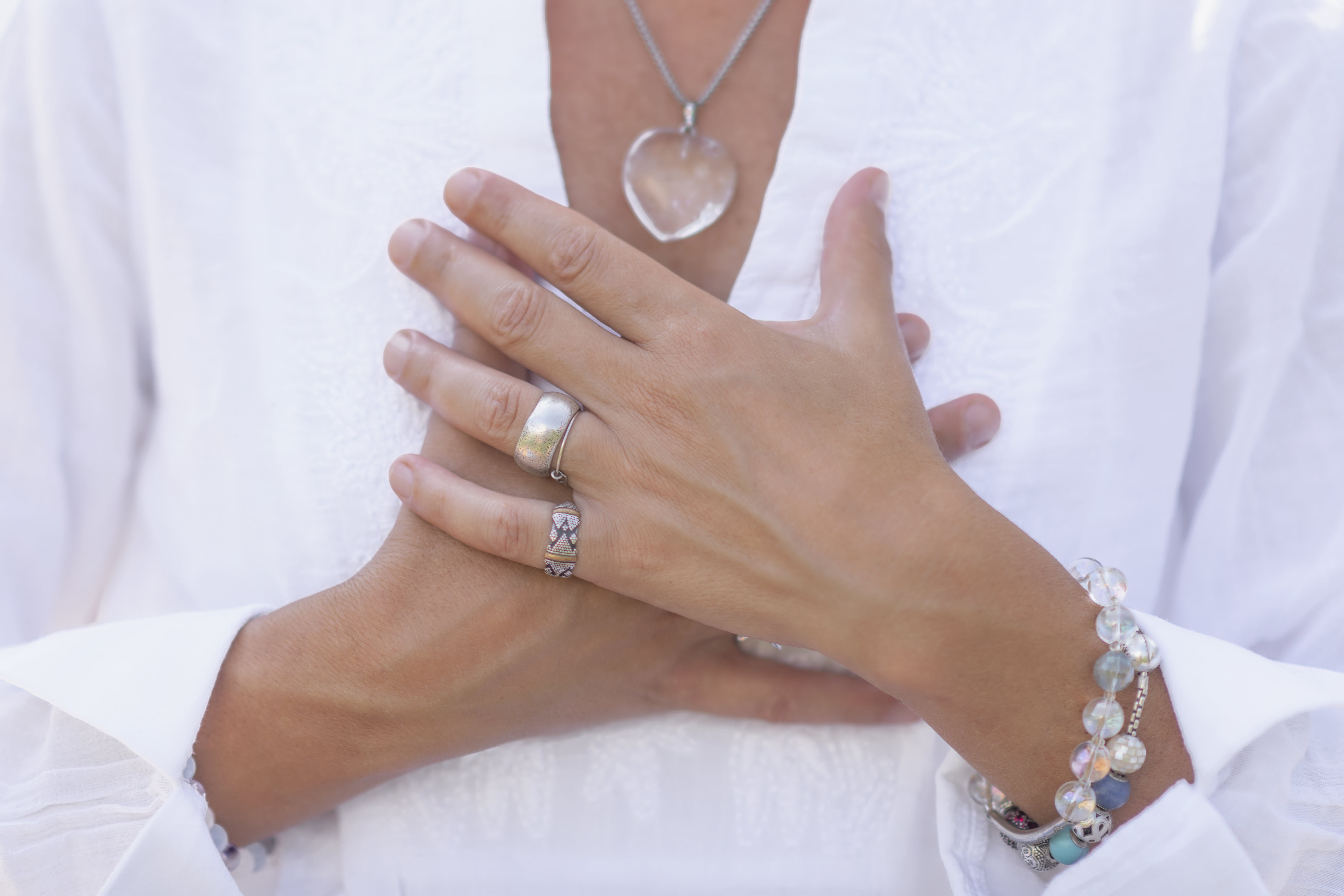 Ulan had an issue with her mother. Ulan believed in Buddhist philosophy, while her mother was a deeply Catholic, and believed her daughter would go to hell because she was not a Christian. Her mother was very oriented towards the afterlife. Ulan saw her mother every day - her workplace next was right next to her mother’s house. It was very painful for Ulan that she couldn't share anything about her faith with her mother, for fear she would be judged and rejected.

I asked her where she felt this pain. She replied it was in her chest. Ulan was middle aged, without children. She had married at 40. Her mother had not participated in the wedding plans, because Ulan’s fiancé was divorced, and not in a member of the church.

A decade later, when Ulan got divorced, her mother said, "why are you sad, you were never really married in the first place.” Needless to say, these were very painful words for Ulan to hear. As I listened to her story, I was aware of a number of threads. Ulan seemed very much still oriented towards her mother, looking to her for approval etc. Whilst to some degree this may be normal, it seemed to me that Ulan was heavily invested in this need.

I shared my own need of approval from father. Even in my middle age, it is still hard to let go of such a need. I also shared about my own struggles to get recognition from him regarding the validity of my own spiritual path. I never got that recognition, and no amount of rational argument made any difference.

Then I asked about her spirituality, and practices. She explained that she sees God as being loving and accepting and non-judgmental. Ulan prayed regularly. I set a scene for increased receptivity; I explained that meditation is like listening to God. So I invited Ulan into an experiment - to feel the emotional pain, and at same time, allow Gods presence - unconditional, non-judgmental, loving - to let that in, be receptive. I also do parallel work. As I invited her to do this experiment, I also tried the same thing for myself.

Ulan felt profoundly transformed by the experience. She could experience compassion for mother, rather than grief and distress. It was a kind of spiritual experience. Afterwards she felt peaceful. I gave her some homework - now that her emotional needs were able to be addressed from a spiritual source, she could then potentially be interested in the world of her mother. I suggest that she ask her mother many details; for instance - what will heaven be like, what will you do, will you eat, where will you sleep, will God be there?˙ In this way, she could find relationship where it is available - in the place where her mother is. She is not going to get that same thing from her mother.

This session contained many aspects. Firstly, a place of difficult pain, one that is very hard to shift, because it’s connected to core longings we all have, and at the same time, faced with limits to a parent’s ability to be there for us. This pain was exemplified by Ulan’s mother’s lack of willingness to recognise her marriage, and her lack of empathy for the pain of it being over. This represents a situation where the ‘internal parent’ figure is harsh rather than loving. One way to deal with this is to slowly build up ground in the therapeutic relationship, so the client gets to have a somewhat different experience - empathy for their pain, rather than rejection.

However, this takes a great deal of time. What I could do in this initial contact was firstly share my own pain, in a way which allowed a kind of I-thou contact, creating a base for our therapeutic encounter. Then, I used the spirituality that was so important to Ulan, to bring in the experience of being ‘held’ in the place of pain. Setting this up correctly as an experiment means that it is not just mental fantasy, but actually allows the client to have a spiritual and therefore transformative experience.

With this new internalisation of care, then I can point the client to where relationship is available - by being interested in her mother’s reality, and building a bridge to that. Normally, this would be a reversal of the parent child relationship, and therefore not be completely healthy. But Ulan was a mature woman, and with the added support of this internal experience, she could let go some of her longing from her mother, and instead use her adult functioning to build relationship where it was actually available.