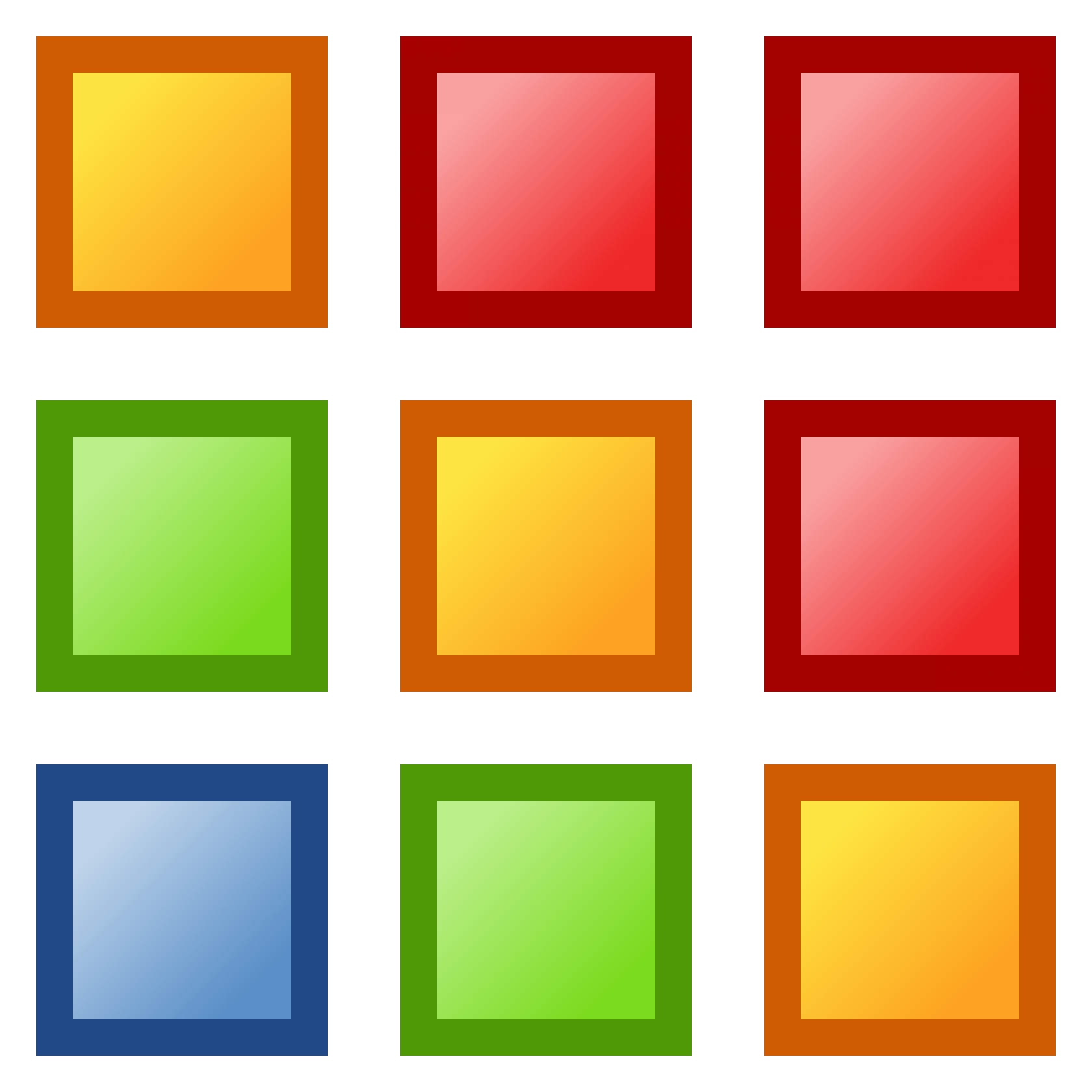 Tanya described a layer of heat in her shoulder, and neck.

I asked her what these feelings were connected to. She said that when she heard ‘twisted words’ she felt violent. She explained that her mother had been wild and irrational…and that when Tanya had talked to her, Tanya felt like she was getting squeezed by a snake. Tanya mentioned that there was a woman in the group who had the opposite effect on her - talking to her felt a steady, cooling stream. Tanya felt attracted to being with this woman. I took some time to reflect on this. The themes were clear - words had a big impact on her, and she could easily feel trapped on the other end of words which did not have responsibility embedded in them.

I thought of words on a page, a different media. I asked what kind of writing she liked reading. Tanya said she enjoyed autobiographies; ones that were written in a simple direct and local style. I gave an example from my own experience about when I was too wordy, and a friend asked me to talk to them in ‘dot points’ - that is, direct and to the point. Tanya said 'yes, thats exactly what I want’. So I suggested that she had the right to ask for that herself from people. I explained to her how to do it in a non-shaming way. This involves making it about myself, rather than a direct or implied criticism of the other. For instance,"I am not following you right now. I need you to put it more simply and directly for me.”

Tanya remarked that she also had a problem being simple and direct when she spoke. I pointed out that she could still ask for that from others, and after a while that would orient her to thinking in that way. I invited her to practice this in the group, so someone would start in on a long story, and she would ask them to be simple and direct. Tanya enjoyed doing this, and it built up her confidence in being able to do so.

Next, I gave her some homework - to write her mother a letter a day, talking about things important to Tanya, in a very simple and direct way. I continued using those words, which she had previously described. By using the client’s language, we stay closely within their phenomenological world. I explained that it didn’t really matter how her mother responded, the focus was on expressing herself in this way.

I also mentioned the feeling of violence she had described - we would need to deal with this in another session, as it represented significant unfinished business. It’s important in Gestalt processes not to attempt too much. Generally one figure gets covered per session - that’s as much as someone can integrate at a time.