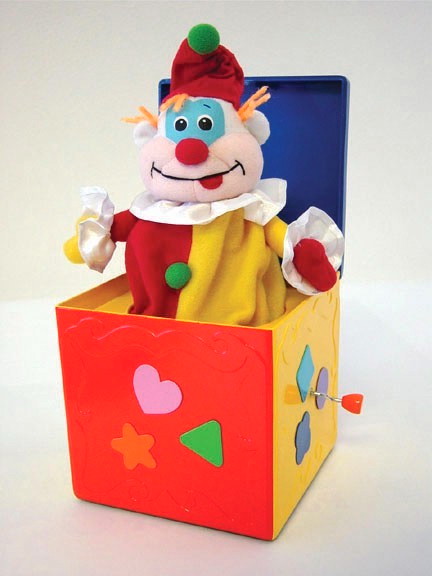 Melissa talked about having ‘lost her memory’ of her childhood. She could only remember a few things - everything seemed to be lost in some inaccessible mist. This was annoying to her, and concerned her, and she kept asking why her childhood memories were not available to her.

I asked her to recount the memories she did have - a few incidences, where her father - and another time her mother - had taken her to hospital for something. She also remembered her father doing calligraphy.

That was it. Melissa said her mother told her that as a baby and toddler, she was very quiet -made almost no sound, and didn’t start talking until late. This suggested that something happened very early on to her. Melissa was very nervous. This was apparent to me. She was nervous with me, which was fair enough as she didn’t really know me very well. But it seemed that she was nervous as a person. This was very evident.

I told her that I didn’t want to try to get an explanation for why she had lost her memories - that there was a good reason for it, and in due course, that would become clear. This is because people like to pursue the question of ‘why’ in a very linear fashion, wanting crisp answers; my interest is in following the rhythm of the organism, the natural arising of awareness, and as people are ready and the time is right, things become clear. So I wanted to come more into the present, with the phenomena which was most obvious - her nervousness.

She seemed like an extremely frightened person. I imagined that if I blew on her, she would fall over. However, I noticed a devilish impulse arising in my mind. I wanted to scare her. Not in a mean way, but in a kind of playful way. In Gestalt, we generally want to step ‘into’ whatever experience that people are avoiding, with appropriate support and agreement. Her fear was so all consuming, so on the tip of her tongue, that it seemed to me important to deal with it directly. So I reported my impulse to her. I told her I wanted to scare her, in a playful way. I wanted to say ‘boo’. Even as I said that word, she startled, though I did so with almost no energy at all.

So I played a little game with her of ‘boo’, as one would with a child. I did so incredibly gently. She still startled. My image evolved - I talked to her about a jack-in-the-box that my grandson had. When I would open it, he would startle. But then he would want me to do it again. I would have to do so very slowly, or it was too much for him. But he loved it popping out each time, and he was startled each time, although he knew exactly what was coming. I gave this image to capture the nature of the game with her. I would be the jack in the box. I would ‘pop out’ slowly enough that it wasn’t too scary, but enough to startle her. I did this several times, very slowly and gently. She was started but also laughed a little. She reported an ache in her back.

However, the spot she showed me that was aching was in fact her adrenals. I was not surprised, and explained to her this wasn’t a back ache, but the result of her over active adrenal glands. I suggested that on a physical level she get some kind of tonic that was good for the adrenals. In Gestalt we like to work holistically; and after a lifetime of being nervous her adrenals were far too active. Psychological work is good, but it also may need to be accompanied by physical treatments when something is deeply embedded.

Next I asked Melissa to scare me. Then to scare some people in the group. There was laughter. She was picking up on the game. This is because we are interested in moving to the other polarity in Gestalt - if someone projects something onto others, we invite them to swap roles, and become active rather than passive. I then explained to her, that excitement was the same as nervousness, except the difference was the level of support. With enough support, the energy can be pleasurable. I gave the example of sex - excitement and pleasure. I wanted to help her realise that her energy could be joyful, not just fearful.

This was all a revelation to her. That her sensitivity could also mean she could experience more positive excitement, if she learned to manage it. Managing it I explained to her, started with the breath.

I got her to stand, and showed her what was happening with her breathing. It was completely constricted. She breathed only with the upper portion of her lungs - very shallowly. So I spent some time, showing her how to breathe differently. I showed her how to draw breath into the lower section of her lungs. This was a completely new experience for her. She got dizzy -she was unused to so much oxygen in her body. I moved my hands down her legs to her feet, to help her draw her energy down and ground her. She needed a lot of support, with the breathing, with keeping her energy in her body. This was a radically new experience for her, and I pointed out this is something she would need to practice, all day, every day, and that the result would be a reduction in her fear, and an increase in her pleasure.