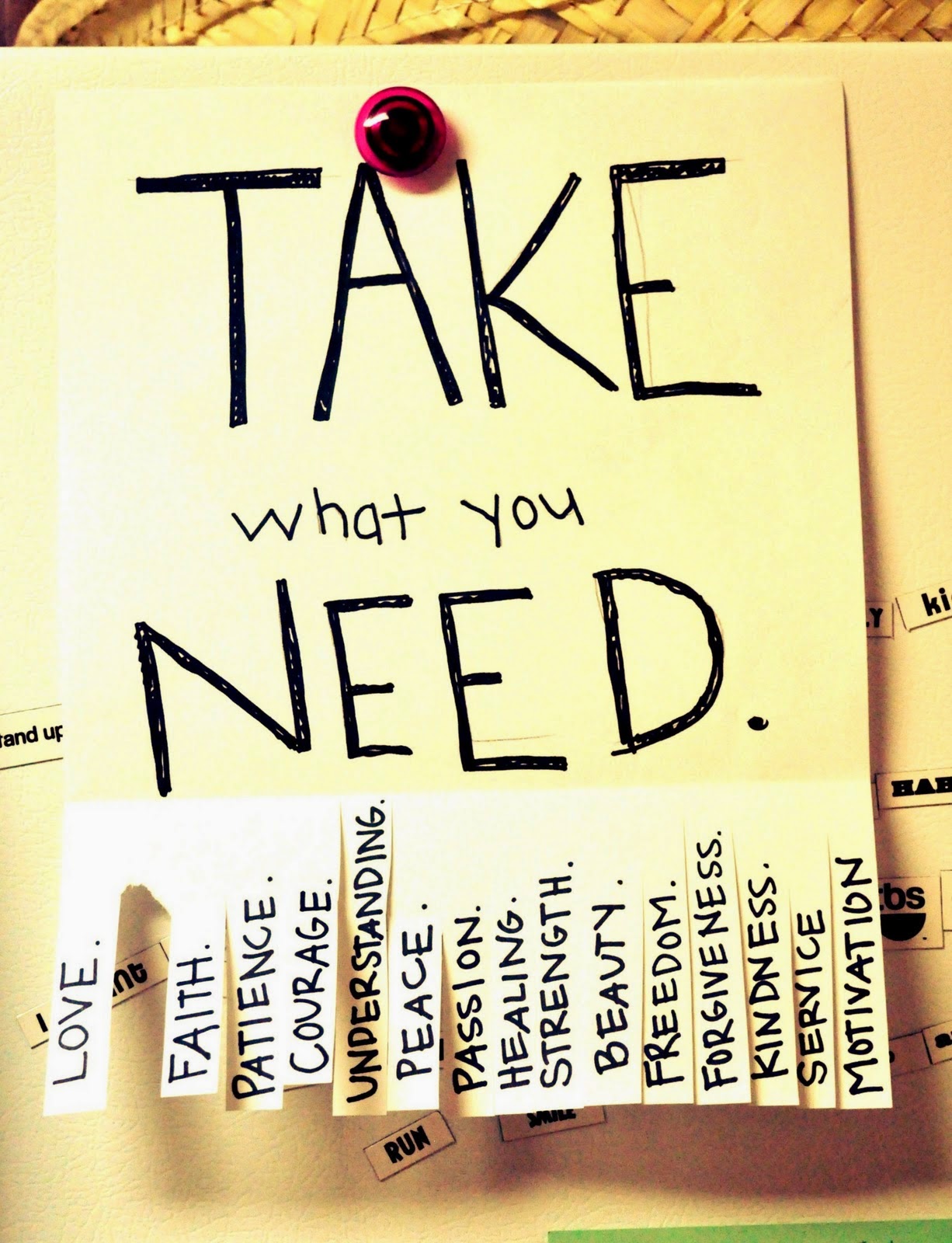 Dana had got very triggered by something that occurred in the group, had gone into her shame, and then said she felt like vomiting. So I encouraged her, and she vomited a little. This is a positive step, to let out what has been swallowed. In Gestalt we are interested in what people ‘introject’, or swallow, in terms of beliefs and values from others. It is necessary to help them ‘chew’ these over, to be able to digest them, and find whats relevant for them. That leads to authenticity.

I asked her about her mother, and food. This is because when something has been swallowed, that is unhealthy, it’s also good to trace just how the person is in relation to food; and the source of this relationship is generally how their mother was with them around their needs (oral issues).

Dana said her mother was not in touch with her own needs, and that Dana also found it difficult being in touch with her needs. She reported that she liked to eat rich food, but could only really stomach light food most of the time. This indicated something about her need for nourishment, and her capacity to take it in. It provided an important pointer for the therapy process - and I needed to be careful about how much I ‘fed her’, even though her needs may be significant. She talked about her orientation to other people’s needs, and how her mother was also like this.

In such circumstances, there is an imbalance, and the ‘sensitivity’ to others needs is ‘as if’, because if we are not equally tuned into our own needs, we cannot really be there for others. In fact, what we do for others is an overcompensation, and in that sense, not really as generous as it seems.

This was a very big topic, requiring a lot of ongoing therapy. To make a start, I asked her, “so what do you need from me, right now?” I knew this would be a difficult question for her, but I wanted to raise it to see what would come up. It’s important to take large topics, and bring them into the ‘here and now, I and thou’, to make them workable, and to give me a direct experience of the issue we are talking about.

She reported being confused - I expected this.
I was patient though... directed her to her feelings, and waited.
In this type of situation, such a person needs a lot of support to recognise and ask for what they need.
She finally said she wanted my attention. That was good.

She said she wanted my steady attention, but that she would be allowed to come and go unrestricted. That was a very good step, and provided me with much important information, as this represents a fundamental need that children have - for the secure presence of the caregiver... with permission to come close to get reassurance, and then go off exploring, and then come back when they need.

Dana said she wanted to crawl. I asked if she would like me to do that with her. She did. This is because she was at a very young stage, and often young children want an adult there with them, joining and reflecting them, and playing with them. So we crawled around for a while. She was very happy. I pointed out that this was a fundamental need - for mirroring - to be recognised in one’s feelings, and needs, and to be met in that place. Then she asked me about my need. I was cautious, as in a way, this represented her pattern. But I wanted to go with it, as an experiment, and find a way to do something different with her around other’s needs.

So I told her that I had a need for touch, physical affection. She said that she didn’t have that need so much. This was excellent - I immediately said, “yes, my need is different to yours, and that’s okay.” This was excellent because it provided a chance to highlight differentiation - the capacity to be oneself, and yet stay connected in relationship. I suggested that this kind of differentiation was also a fundamental need. Mirroring requires me as caregiver to put my needs aside to be with the other. Differentiation involves me recognising differences, and making that ok. This set the tone for ongoing therapy, and provided a framework for her development in coming to terms with the topic of needs.

Finally, I said, “I know you would like to keep going Dana, and I am going to stop now.” People in this situation often don’t know when they are ‘full’, and require a clear, firm and non-reactive boundary to be set. This helps flag to them that some needs have been met, and they need to sit and digest, rather than keep going for more. This is also a kind of mirroring - acknowledging their fullness, so they can recognise it themselves.