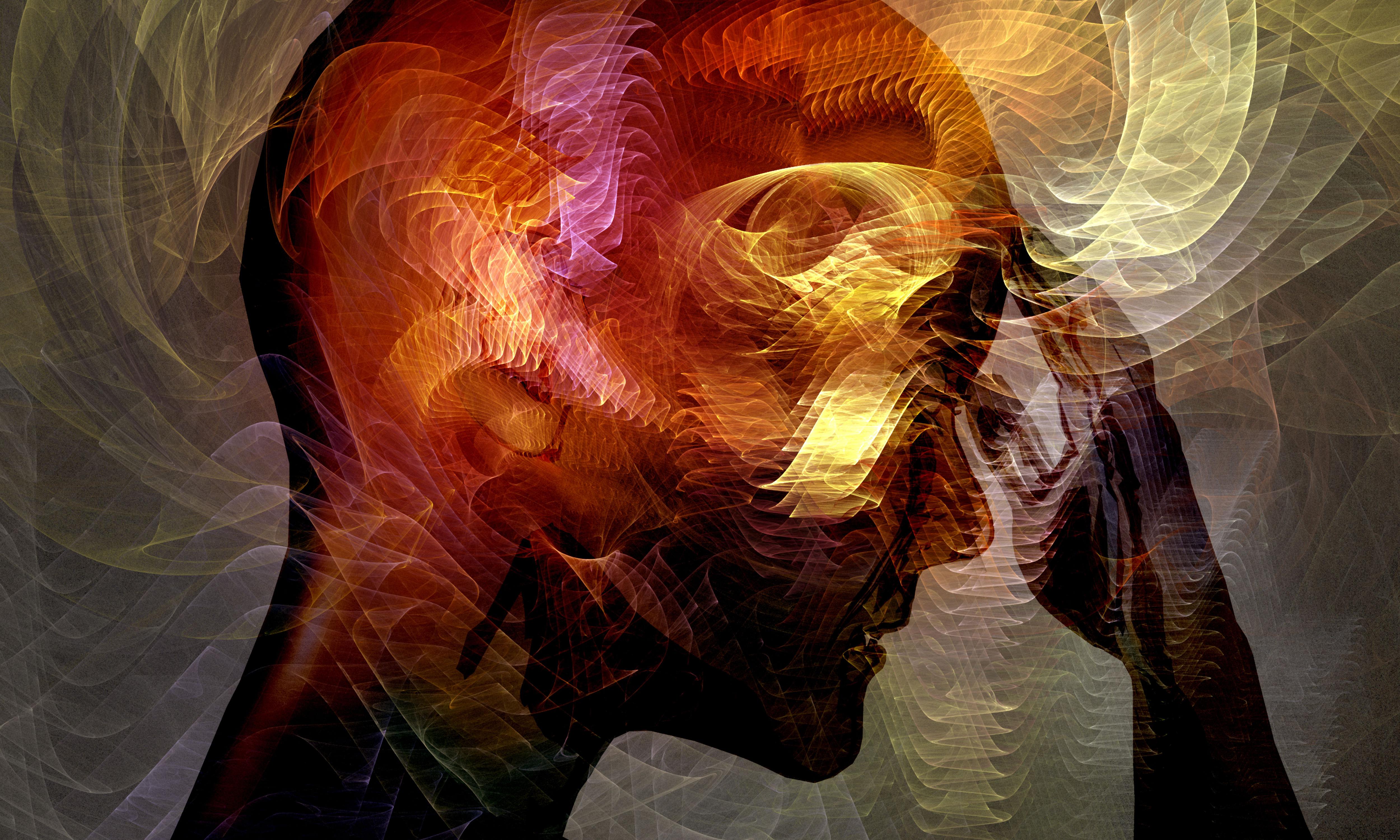 Tracey and Samantha were talking about some unfinished business from previous times in their relationship, a conflict they had where Tracey had reacted to Samantha, and they had an argument.

Tracey made an authentic statement about herself, and her experience with Samantha. Samantha listened, but then turned away and said nothing. It seemed a somewhat disconnected response.

Tracey pursued the topic - she was not satisfied with the response. Samantha then replied, sharing that Tracey was right about her concerns, but that Samantha couldn’t really accept this part of Samantha, that Tracey was giving her feedback about. Tracey wanted to talk more, and tell Samantha how she felt about this.
I interrupted Tracey.

Samantha was giving a clear indication that she felt shame. The inability to accept parts of ourselves comes originally from those parts not being accepted by important people in our lives, caregivers. That leads to a sense that these aspects of self are unacceptable, and are therefore put out of awareness. When they do come back into awareness, there is generally a sense of shame connected.

In that place of shame, there is little or no capacity for dialogue, for rationality or reasonableness. There is deep pain, and generally a sense of hiding. The fear is of the same rejection and exclusion occurring…and it often does, in a tragic repetitive cyclic sense. In most relationships this occurs at some point, and it generally goes downhill from there. Neither person feels heard or met. The one in shame often doesn’t recognise the shame - they just feel terrible, and shut down, react, or shame the other person back. The person raising the topic generally doesn’t mean to have that effect - they may be genuinely raising an issue of concern. However, the more they raise it, the more the other person goes to shame, and down the cycle goes.

What is necessary is the recognition that shame has arisen, and for one or both people to pause, and shift gears. This is hard, but essential. In this case, I came in as the ‘hand of God’ to interrupt the situation, taking care of both people in the process. I explained to Tracey that her concerns were completely valid, and that her desire for dialogue was positive, but that Samantha simply wasn’t available in this place - she needed her shame addressed before anything else would shift.

I told Samantha that her sense of nonacceptance of that part of herself was a place where she needed and deserved support, and that this needed to occur before she could be available for any further dialogue.

Many relationships come up against this point, and the understanding and recognition of shame is essential to get through it. There also needs to be knowledge of what is necessary for both people - for the one in shame, things need to pause, they need to find their ground, reduce exposure, and if possible declare their fears. For the other person, they need to get that they are not going to be met in this place, and although their needs are perfectly valid, nothing will happen until the shame is addressed. So they may need to go elsewhere for support on the issue, and themselves in that place.

Couples therapy can provide support to both people, and it’s also possible with sufficient insight and awareness, to use this knowledge oneself in a relationship.