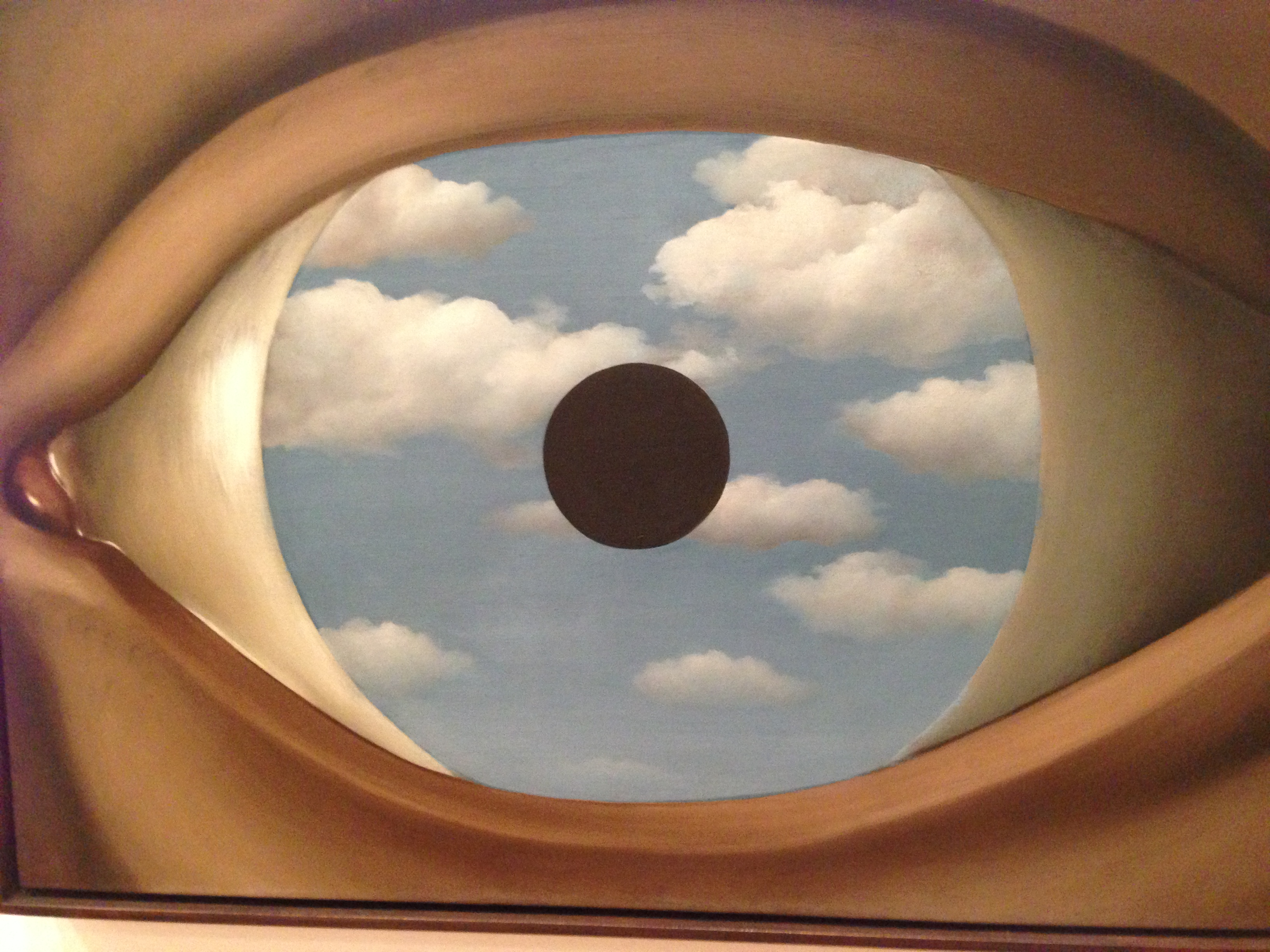 Betty came forward to work. My previous experience of her was that she was quite a card. Funny, dramatic; she talked about a variety of problems she felt quite hopeless about. She started to mention a few of them.

I made a choice not to engage with her about the detail, nor to parley with her about 'the madness of it all'. I resisted the temptation to be playful with her or create a Gestalt experiment where she could exercise her drama, and where we might explore something related to that.

Instead, I was interested in something deeper with her. But I knew that pretty well whatever I said, or whatever I did, I would elicit her standard responses. I had been around that cycle several times with her before. In response to her ‘I’m not really sure what to do with my life but it’s sure a problem’ story, I cut through and said, “you are pretty good at avoiding.” This remark is potentially shaming - exposing her in the very heart of her defence. So I also included myself - “I am pretty good at avoiding as well.” I was upfront with my agenda, and told her I would ask her a ‘trick question’: "what are you avoiding Betty?” Her answer was that she ‘didn’t know’. So I tried another ‘trick’. I asked her to give me a clue. What did she know about herself in the place of avoidance? Blank again.

We sat for a while, silently, looking at each other. I was looking to find a way in, to a deeper place. I knew words were of little use. Then, for a moment, an expression came over her face, her eyes softened. Then she quickly shifted back to her usual cheeky look. I said - “tell me what just happened, something shifted, what were you feeling?” Again, she was blank. I knew now what I was looking for, and it was that - that openness to contact outside of her normal entertainer or ‘tired of life’ self.

But I could also see that we were not going to get there directly, or easily. I said - “fair enough, why should you trust me? I am just a therapist, you have no demonstrated reason to let go of your avoidance.” This was in order to validate her reluctance to go deeper, and her holding onto her avoidances. So I started sharing with her about my own avoidances.

Then I stopped talking - I didn’t want to have too many words get in the way. Again, we were silent, looking at each other. I was looking for the Betty underneath the avoidance, but I also became conscious of my own avoidances - my energetic ways of not being fully present. So I let her see me underneath my avoidances. She started to soften, to drop the crazy look in her eyes, and there she was, present with me, I with her. It was like dropping down a well. Down we went, silently, just present with each other, fully. I added a few words, just to articulate my experience, to acknowledge her. But I was careful not to use too many, not to distract from the intensity of the contact, the recognition.

Betty remarked it was like I wasn’t the therapist role, and this was kind of true. I let myself be vulnerable as well, and in that place we met as equals. This is something characteristic of the gestalt approach -- the transparency on the part of the therapist, creating the ground for the client to be able to ''drop down''. We may note a client''s ''defenses'' but we don’t push them, we work with them, acknowledging them, and also finding other ways to make contact, especially ones that not about probing, but about increasing the depth and vulnerability of the relationship.

words can be useful, but they can also get in the way of therapy, of really being present, which is by far more powerful as a means to therapeutic change. Noticing the micro changes of the client is essential, as otherwise we can miss very subtle signs of important emotions which the client themselves may not be aware of, the softening expression for instance.