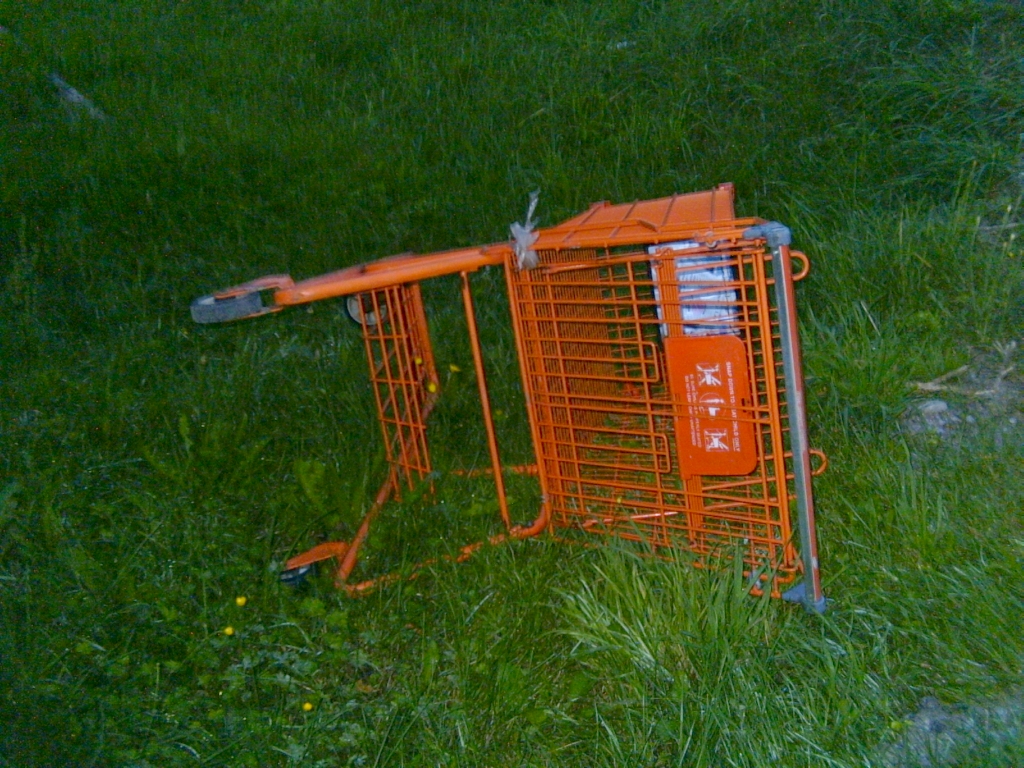 Felice said she was afraid of abandonment.

This is of course a fairly common theme.
I had worked with Felice, and new that she could be somewhat dramatic, and childlike at times. She was young - in her mid 20’s. So rather than go into her ‘abandoned’ position, I went to a responsibility position. I told her I was interested in those aspects of this that were out of her awareness - where and how she did the abandoning. She had never considered this question before. This is often the case when people identify with one end of a polarity. So I invited her into a Gestalt experiment. I would pull at her sleeve, and say,“I need you.” She would pull away…in other words, abandon me.

We then did another experiment - she would act as if her mobile phone was ringing when she was talking to me, and break our conversation to answer it…. We swapped roles, and I did the same. This brought her to the awareness that abandonment happens often, in all relationships, in small ways. In this sense, the issue became not so much a global one, but a very specific one, rooted in small everyday awarenesses.

This gave her a whole new way to see abandonment - it was not something in the future, to be feared, but something in her present, to be addressed. In Gestalt we break down global issues - anxiety, anger, depression - into the here and now experience, which people can do something about. There are choices available in the present, that often people are not aware of. By focusing awareness on the present, they start to see those choices, and in that way find empowerment in the face of issues that previously seemed overwhelming.

So then I pointed out that the issue was not so much abandonment, but the repair necessary when abandonment occurred. Given that it’s part of the fabric of life, it’s a skill to be learned. So we practiced - she acknowledged: “yes, I did that"(e.g., looked away, pulled away), and then she said,“sorry.”

The Gestalt experiment allows us to explore, in very practical ways, the issues that someone raises…to find new outcomes, to try out new ways of being. The result is always new awareness - not just cerebral, but embodied and connected with the emotions. This brings a sense of integration and completion, even though issues such as this are never ‘resolved’ in some kind of final way.