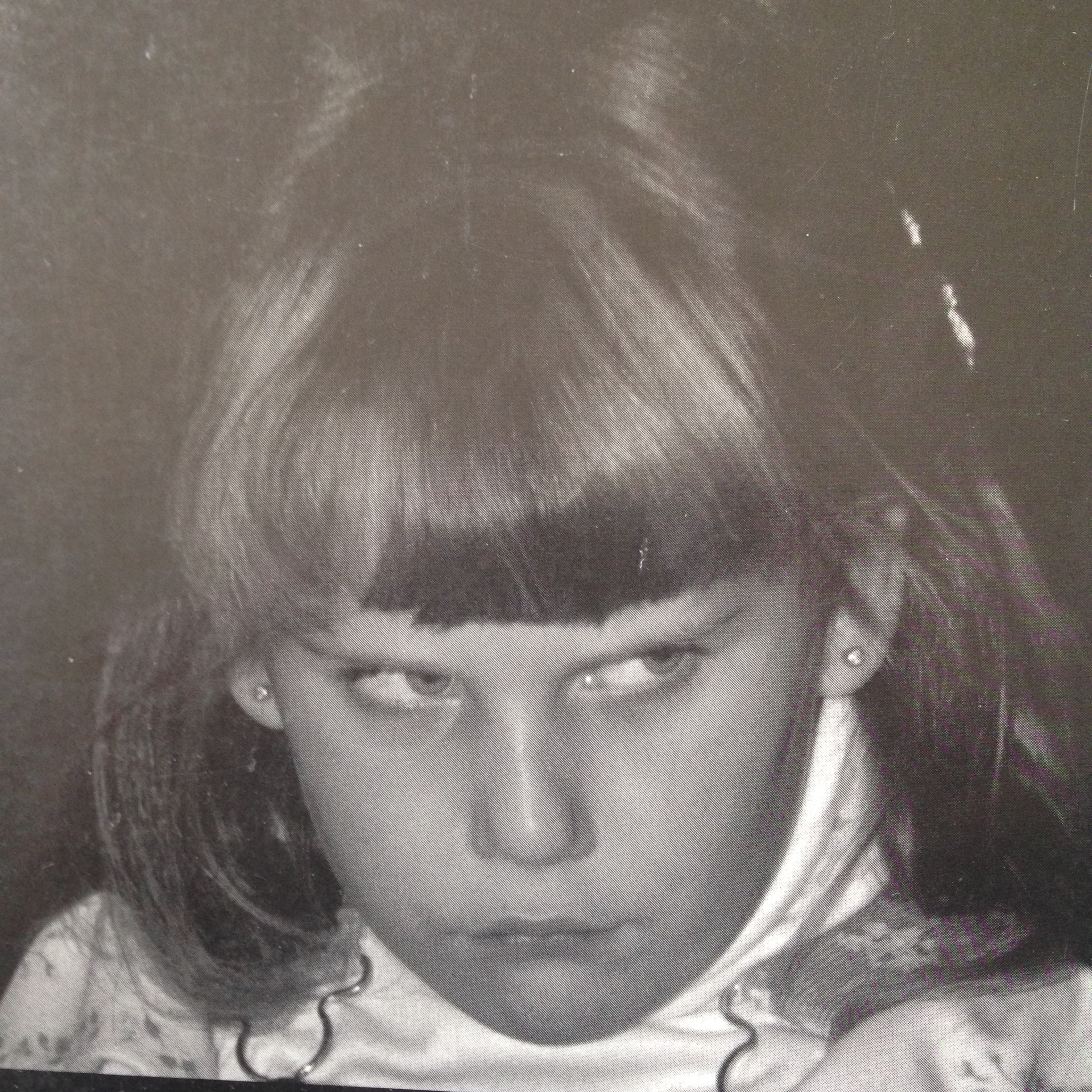 My first comment to Marcy was - “I need to ground myself to start with.” I was feeling a little flustered, and needed to come into the present. I often found myself tussling with Marcy; it was hard work doing therapy with her.

In Gestalt, the therapist needs to ensure that they are available, and if not, then declaring that is bringing oneself into relationship, so the client knows ‘who’ they are on the other end of.

The first thing I noticed was her clothes. They were beautiful - traditional Chinese. I commented on that. Not as a compliment to her per se, but because I appreciated them - more in the way of acknowledgement, recognition, and saying something about myself. I told Marcy that it was easy for me to tussle with her, and I didn’t want to do that. I told her I liked her resilience, and also felt irritated and a bit cautious with her. This kind of authenticity is essential from a Gestalt point of view. To simply work with the client, and ignore my own experience does neither of us a service. Marcy understood. She often had this experience with people - though they often would not articulate their experience directly.

Next she told me,“I don’t dare to show my gifts.” I asked what these gifts were. And whether she could show them to me now. When people make general statements, we always invite them to make them specific, and in the present. That makes them available for contact. Indeed, as I asked this, I saw her tears form.

In that moment, the content was not important. What was significant was a sense of connection in that place. I acknowledged this. This is what I found difficult about Marcy - it was normally very hard to bring her to this place of contact. No amount of questions, sharing, interventions would drop her into present, open hearted contact.

So, here she was, available, and I stayed with them moment, with her. There was a deeper sense of connection. Now we were able to do some therapeutic work. She said her issue was that she couldn’t focus on things, was distracted easily. She was interested in so many thing. I shared with her my own difficulty in not being distracted at times. Such sharing promotes a sense of connection, of shared humanity (in Object Relations terms, Twinship). This sounded like an embedded pattern, suggesting the field. So I asked Marcy about the phenomena of distraction and losing focus in her family, growing up.

She explained that her mother had a lot of pressure and expectations on her. But that her mother was also very inconsistent in her response. So Marcy learned to be very rebellious to the pressure. I shared that I also was a kind of rebel, could be very defiant. Again, this helped her feel connected, and made way for deeper explorations. This was also useful, as there is a great deal I know about my own defiance, and that can help me understand something about her rebelliousness, and know what to ask. Marcy explained how she would like to do meditation regularly, but because of her rebelliousness, it was hard to do this.

So I firstly asked her what exactly this would look like - Marcy needed a lot of grounding, as she often talked in a very abstract way. She said she would like to do 30 minutes, twice a day. Once at 7am, the other time before bed. I knew from her description of her rebelliousness, that there would be a reaction to this idea, unless it really felt comfortable for her. Getting the details allowed her to name what suited her, and to own that herself. And, at the same time, I wanted to surface her defiance. So I asked about that part of her…what it said to this schedule.

Of course, the underdog part said - “no..not committing to more than 5 minutes per session, twice a day.” I invited her to dialogue between these parts, and the agreement in the end was that she would absolutely do it at least 5 minutes twice a day, and more if she felt like it. This was a point of integration. It is important not to just go with someone’s grand agendas for change, or to do healthy things, even though that might be very good for them…because in the end, unless they do it with their whole being, the underdog will undermine - as she put it ‘be distracted and not focus on things’. That was sign that she was split, and it is these splits we pay attention to in Gestalt.