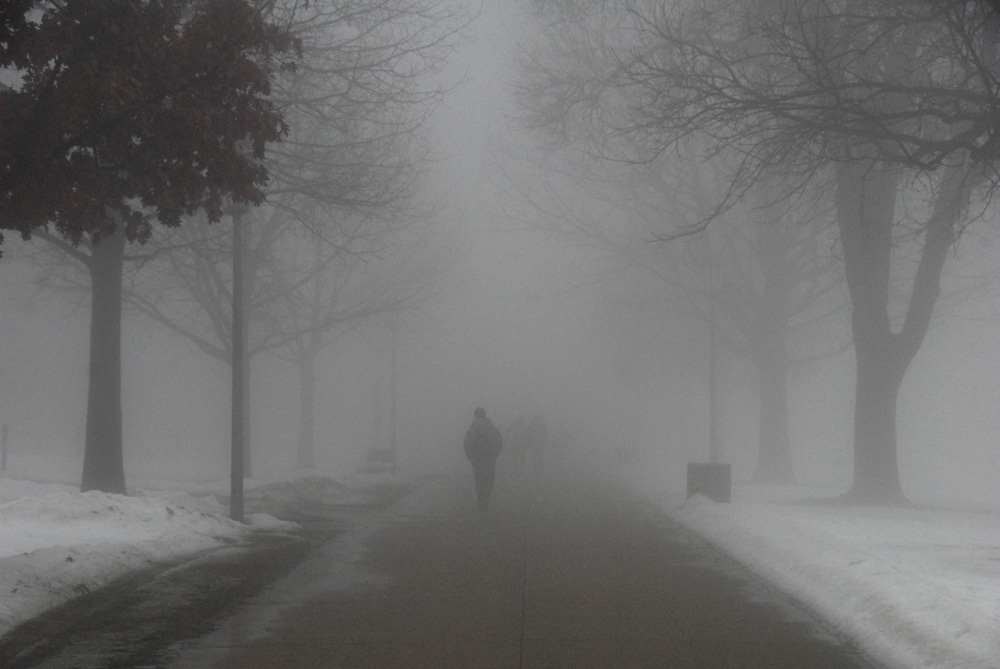 Wang was a bright young man. I wanted to demonstrate the phenomenological approach. So I started by noticing his T-shirt - a very boring looking brown.

He said he chose it because he is partly colour blind, and it looks green to him.

He actually used the word ‘weak’ in relation to his perception of colour.

He then went on to say his sensory and interpersonal perception is generally ‘weak’. This leads to problems with his girlfriend.

I brought myself in, and spoke about my own weak perceptive abilities.

This personal revelation on my part provides ground for him to open up further.

He wanted to find out how to change or fix this.

I explained from a Gestalt point of view we are not interested in fixes, but in being more fully with what is, understanding the strengths and limitations of each person’s style. And then, perhaps, expanding the range of possibilities.

So I asked for a specific example of where his style works for him. He would say something about it, then say ‘but’... So I stopped him at the point of his self-appreciation, and then shared my own examples of valuing where that works for me.

Then I asked about the limitations. He gave me a general response, so I asked for a specific example. In Gestalt, we always want to ground issues in specific terms, to be able to work with them.

He gave the example where his girlfriend wants appreciation and soft words, and he feels he has already given those, so is resistant. He finds it hard to really get what she is feeling.I then introduced my observation of his blinking. It was a little unusual - often frequent, and sometimes quite marked.

He had a little knowledge that he did that, but my invitation for him to be aware of his experience when blinking just brought a blank. So I invited him to look at some people in the group, and notice what happened with his blinking. That was too hard - he moved quickly, and didn't really notice.

So I asked him to look at me, and notice. He started making self evaluations straight away, but I asked him to just observe himself, and his experience, like a camera.

This was hard for him, and he didn't have much awareness. But at one point he did a big slow blink, and I asked him what happened just then.

In Gestalt, we observe phenomena, and especially junctions, where things change, and investigate experience at that point.

We discussed avoidance, and I gave an example of my own, during a visit with my father. Again, my own self disclosure brings the ground for further contact.

He reacted with some emotion - he also has difficulties in communicating with his father.We didn't have time to go into that, but it was flagged for further work.This was a lot to cover already, so we finished the session.

He was left with a very specific place to practice his awareness, as he was just at the beginning of doing so. He was smart, and always went to thinking, so the blinking gave him a somatic marker that could help him get in touch with his feelings, especially noticing when things got too much.