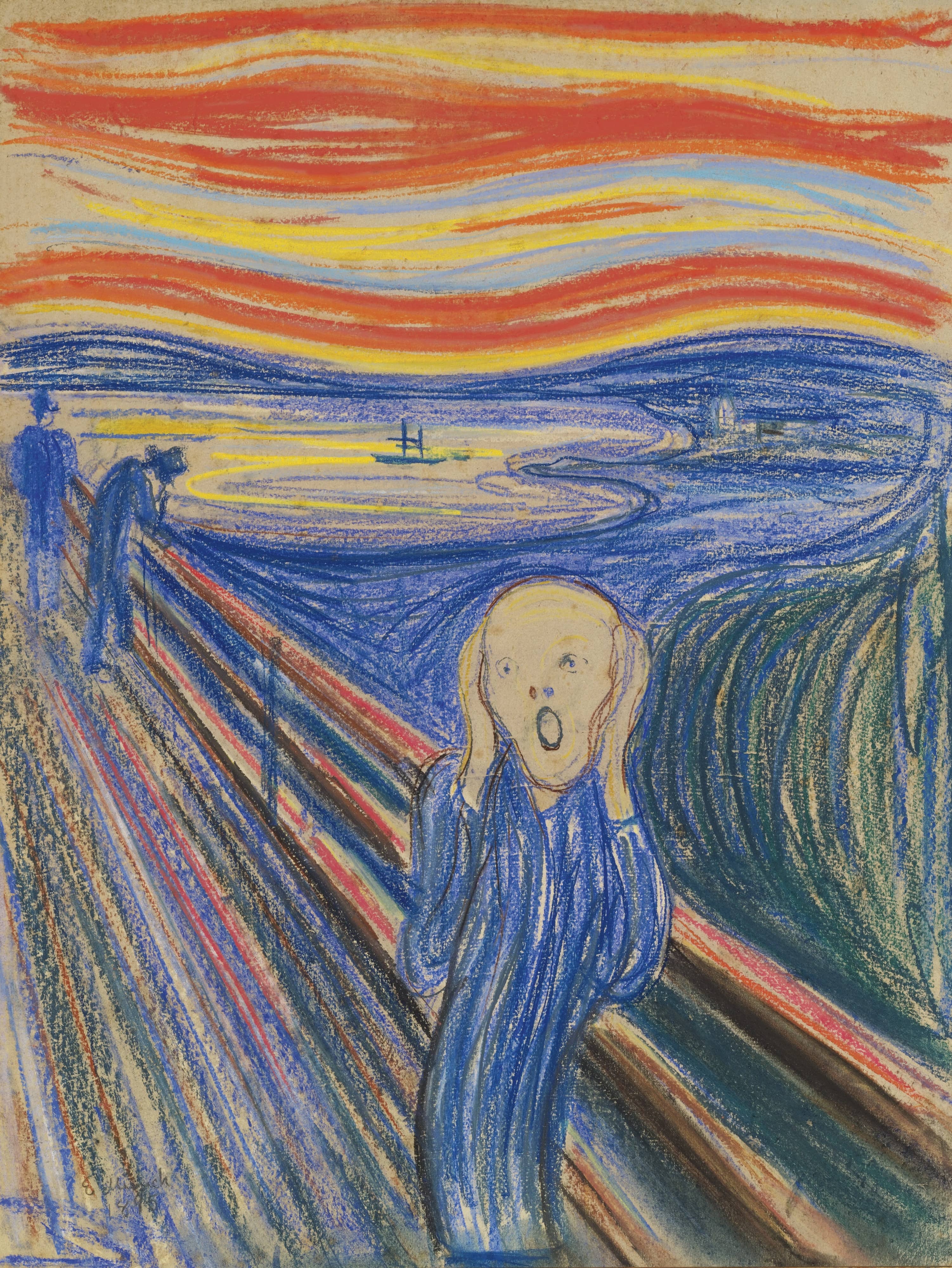 Molly had an issue about feeling safe in the group. Her sense of unsafety was about peoples needs being cut off, including her own.

I asked what she wanted - to be accepted and recognised.
This was a very general statement. In Gestalt we always want to get specific, personal, and present.

So I invited her to address her sense of safety with specific people, and to identify what her needs are that might be cut off by me. I also invited her to outline in what ways she wanted to be accepted and recognised by me. I also suggested that she enquire specifically about where it was I accepted or rejected her. This is about grounding broad fears directly into relationship. It’s about establishing interpersonal boundaries in the here and now, for instance between me and her. She had mentioned also a dream about her mother - who had beaten her, and then a second dream where her mother took pieces of her puzzle away, and was very angry at Molly. These dreams gave me clues to aggression being present. In the Gestalt fashion, this is about disowned aggression on Molly's part. However, I did not approach this directly to start with.

I suggested several experiments.
Firstly, to look around the room and pick 5 people. Then, to tell each person the percentage she felt safe with them, and the percentage she felt unsafe. This helped bring the general topic of fear into contact, and actually was a way to facilitate good contact. Secondly, I invited her to pick a woman who most reminded her of her mother. Then, to tell her the ways she was similar to, and different than her mother. This is a Gestalt way to bring someone into the present relationship, helping to draw a clear boundary, whilst acknowledging places of apparent familiarity. She kept drifting into her story about her mother - 'talking about' as we say in Gestalt. I kept pulling her back into the room, and the present. This drifting away signified that there was energy there, and work to be done, but this was part of a much larger picture of her unfinished business with her mother, that I did not have the time or space to go into here. If we could have a series of ongoing sessions, I would then attend to this. But sessions need to be managed, and my estimation was that it was more important for her to stay in the present, as at times our stories about the past can become a little too fascinating, at the expense of life in the present.

Next, in response to statements she made about wanting to strangle her mother and sister... I invited a representative for her mother and sister to come forward in the group. I gave those two people a blanket, and also a blanket to Molly. I then invited all three to 'strangle' by twisting the blanket in their hands. This was a safe way to encounter aggression that was clearly in the family. It allowed Molly to feel her aggression, own it, and express it non-destructively. It also allowed her to experience the climate of aggression - what was familiar - in a way which was different - her mother and sister also expressing their aggression in a safe way...which in turn supported her to bring it more into the open.

Next I brought the process to the connection between Molly and I. Asked where she felt scared with me. She said things like "you might see my dark side”, "you might abandon me if you see my anger and judgement.” I told her I welcomed those parts of her, and was willing to see her anger and judgements. She spontaneously emitted a loud scream. I said,"I am a little afraid of the intensity of your scream, and mostly excited.” I invited her to name some judgements. The significance of this was grounding her fears in the specifics of the therapeutic relationship, and to stay present with her during the exploration of those fears, in an authentic way. She could bring that part of her into relationship, and experience something novel - support and presence.

I then invited her to look around the room again - she reported feeling her power. I said,"and what about safety.” She replied,"for the first time, I feel quite safe.” In this sense, the 'fear of others', was more to do with her own difficulty being with herself, being able to be authentic with others, and be met in that place. In this way, the Gestalt process pays attention to what is needed in relationship, and ultimately brings the centre back to the client, so they can really see how they 'create their own reality', to use a contemporary phrase.