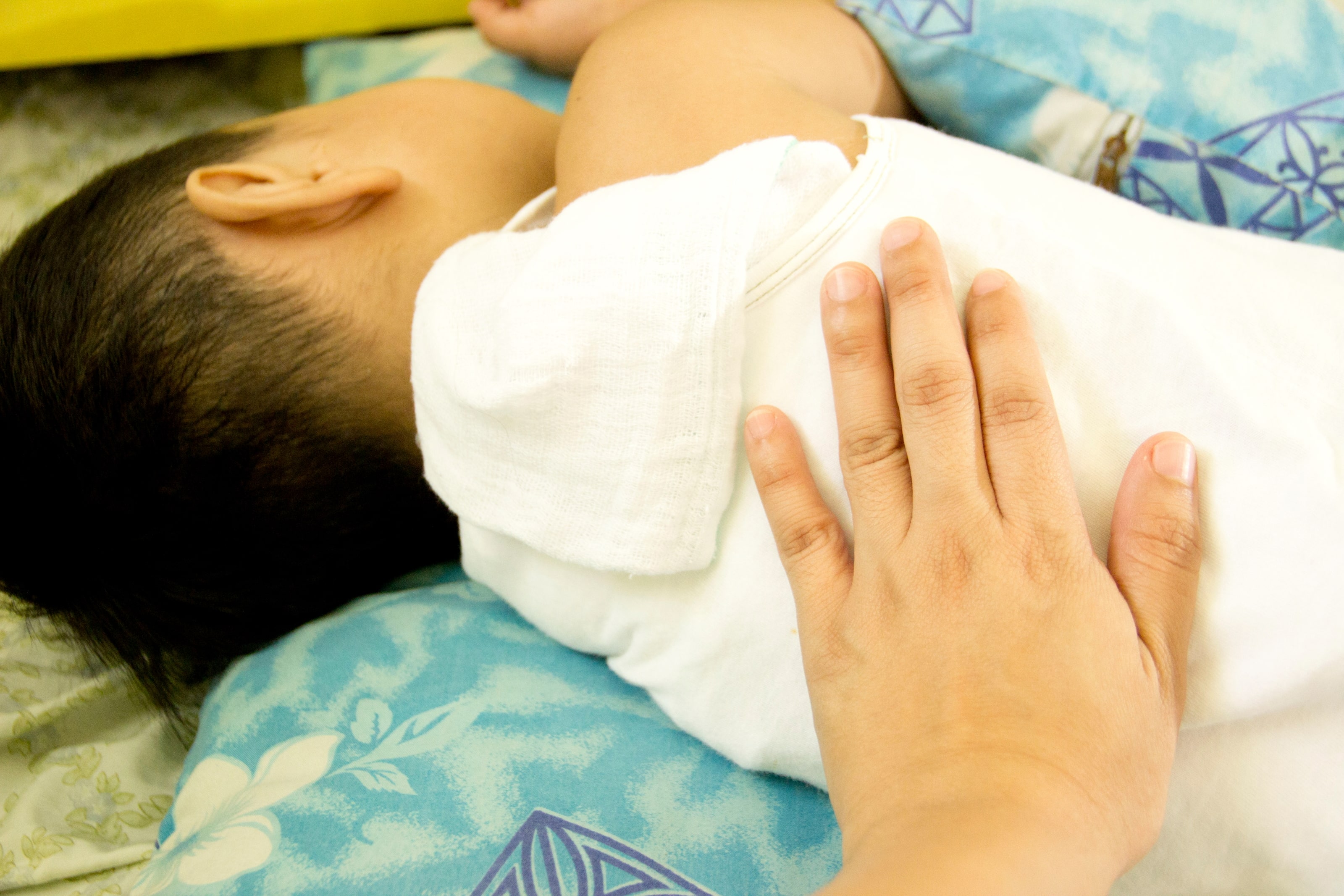 Liza spoke about eating too much, as well as not being able to sleep very well.

Food is always a very big and complex subject in psychotherapy. It connects to body, to family, to self image, to feelings, to history, to orality....

So it requires careful attention.

As Liza spoke, I saw her mouth puckering, and commented. This phenomenological observation is done without evaluation, simply noticing, and inviting the client to state their own experience and meaning frame.

I pointed out that food is most ostensibly about nourishment, and asked about her experience of being nourished. This is a field question - eliciting the context for her of nourishment. She replied that her experience was one of neglect. Her parents sent her to a kindergarten where she lived for 5 1/2 days a week. She relayed a clear memory of waking up from a nap there one winter's afternoon, feeling lonely, cold and scared.

She described how in the kindergarten she would eat a lot, in fact she developed the capacity to 'eat anything'. In her current life, she said she ate 'all the time'...'too much'. She talked about being very close to her grandfather, his favourite. But she couldn’t take in love from him - for example he wanted her in a birthday photo, but she went somewhere else in the house instead to eat something.

This spoke about her difficulty in relationship, even when there was care there - it was clearly hard for her to take in other kinds of nourishment. Eating was evidently her 'creative adjustment', her way of surviving emotionally. I wanted to recreate the scenario where she had been asleep as a child, as her waking up was a figural moment of trauma. I asked her to lie down, as a 2 year old, and told her I would be there to support her. She reported feeling an aching in her back, so I put my hand under that place. The aching moved to her shoulder, so similarly, I put my hand under there. I instructed her to stay with her breath, coming into her experience.

She said it was easier to breathe out. So I invited her to imagine breathing out the pain, and breathing in nourishment. Many feelings arose during the process, which I kept checking on with her. Pain, then the feeling of an ocean, then cold, shaky. I continued to encourage her to stay with her experiences, to know I was there with her, and to breathe in nourishment. I could see that, as with her tendency to breathe out rather than in, her capacity to take in nourishment from others was not only low, but she had a lifelong habit of reverting to her trauma, and then feeding herself in compensation.

Such patterns take a combination of things to change. Support, and empathy is one. At times, a certain kind of focused energy is another. Because I could see her tendency to revert to trauma, even in the face of nourishment (viz her response to grandfather), I pushed her to stay in the present. I kept bringing her back to the present, her present experience, her awareness of me there with her, her grounding in her breathing. After a long time, her experience shifted, and she felt warm and peaceful. At this point I told her that she could 'wake up now'.

She cried out,“papa", and took my hand. I said,"I am here; take in some nourishment, and feel the pain at the same time.” This represented an integration, between the feelings associated with the trauma, and the present reality where other forms of nourishment are available.