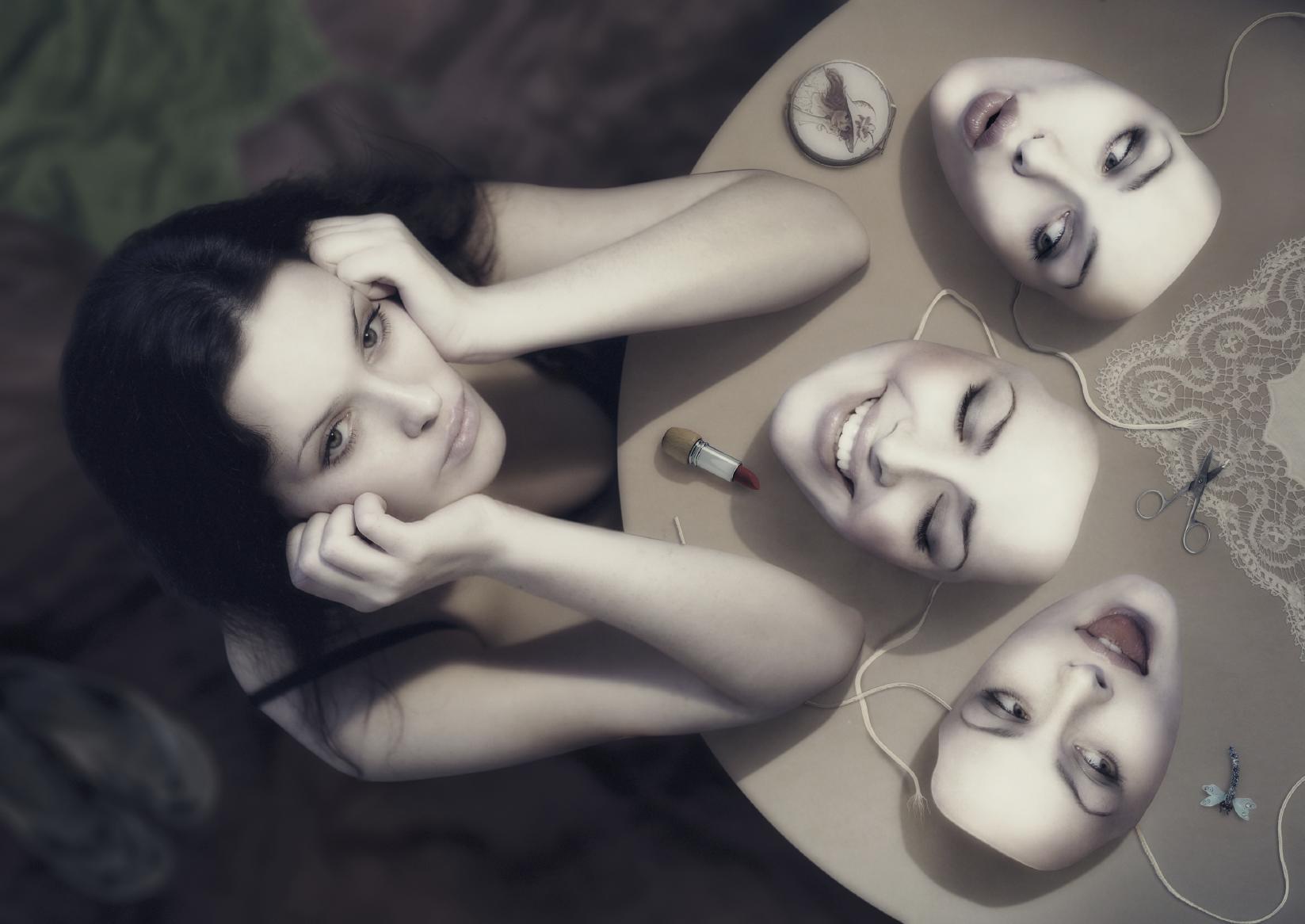 Having addressed her holding back/letting go process in relation to her family of origin, she was now ready to deal with more current issues. This is often the case - once unfinished business in the person's field is attended to, they are more available for focusing on the present.

In this case, after vomiting previously, Zelda was not more clearly in touch with the things that she was 'fed up' with. I suggested that perhaps a place to start was by expressing these things to her husband. So I stepped into the 'husband role' so she could talk more 'directly'. Traditionally, Gestalt therapy has used the empty chair, but in some ways, it can be even better if the therapist steps into the other role, as then it’s possible to get a more direct experience of what is going on.

So Zelda started talking about things that were not okay in her marriage - her need for more connection, more passion. She spoke about not being able to depend on him, and how he would 'run away' when she tried to talk to him about things. She was saying all this directly to him in the role play. At times I directed her to use 'I' and 'you' language, rather than talking to me about him. In Gestalt we generally discourage 'about' talk, because it’s once removed, and more deflective - it reduces energy, intensity, engagement and therefore good contact.

Having expressed all this in a big rush, it was a little like she was vomiting up everything that she had swallowed. It is unlikely that her husband would be able to manage to hear all that, given that at the best of times he would avoid any kind of difficult contact. Thus being in the therapist role, I could provide her with an opportunity she was unlikely to have in real life. Some people might think this would produce unrealistic expectations. Sometimes that’s the case. But what therapy can do is give people the experience of really expressing themselves, and really being heard.

Many people want to change their partner. The focus in Gestalt is on encouraging and supporting the person to empower themselves.

In this case, after expressing herself so fully and clearly, Zelda was shaking. She felt fear. I encouraged her to stay with her breathing, and remain grounded in her body. Her authentic expression is an achievement, in and of itself, and just as we stayed with her wobbly uncertainty in the previous session, staying with the shaky but authentic place in this session gradually gave way to her feeling more solid in her capacity to speak her truth. The idea is that as a person becomes more grounded in themselves, they become more able to articulate their experience and ask for what they want directly. Clearing resentments allows this to be more present-centred, and staying in one's body allows this to be more relational.

These things then are more likely to have a real impact on the other, rather than just eliciting defensiveness or avoidance. In this case, as Zelda spoke in a clearer and more grounded way, I could feel the impact, and could give her that immediate feedback.