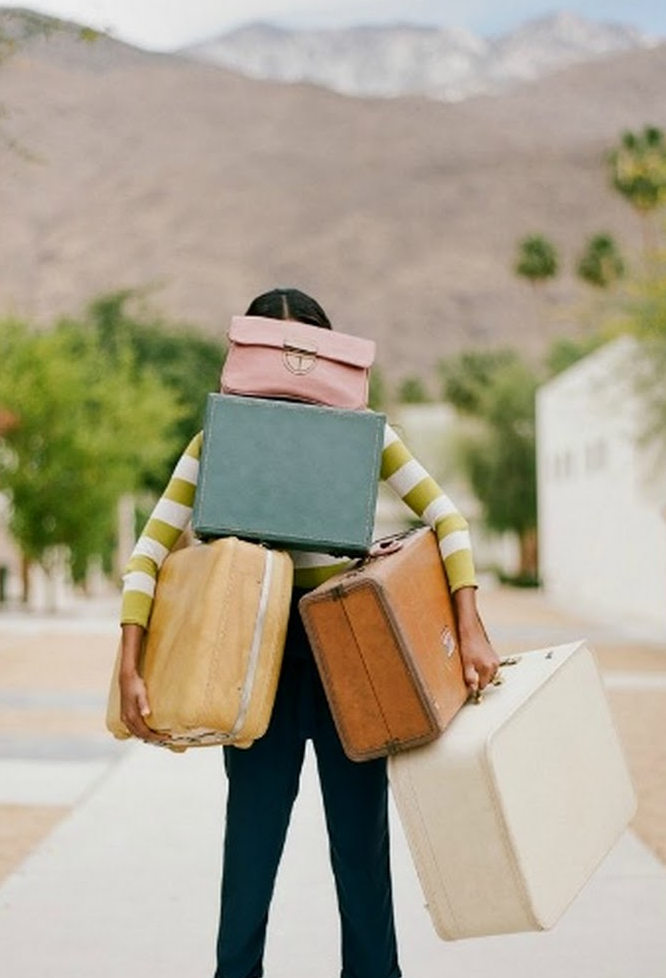 Zelda reported feeling tension, and conflict. She made two fists with her hands as she said this. She also said "something wants to come up.”

I said,"let it come.” This is called 'tight therapeutic sequencing' by Erv Polster, and is related to the 'natural nextness' of the moment which we follow as Gestalt practitioners. As she took up my invitation, she told me that whatever it was, was stopping at her throat. As she breathed more deeply at my encouragement, 'it' went back down. I pointed out that it appeared that she was swallowing something. This is a clue in Gestalt frames for something being 'introjected' - usually some kind of injunction.

So again I invited her to 'let it come up'.
Again, nothing was clear.
So rather than try to focus on her immediate awareness - when something is blocked we don’t push it - I asked about her field - ie the wider context. I wondered about agitation or conflict in her family.

Zelda grew up with her grandparents. Her parents fought a lot. When she saw them, they would be fighting, and she found herself in the position of needing to console them. One time they were going to divorce, and she had to write a letter to them, and as a consequence they decided not to divorce.

She did finally go to live with them, but they couldn't afford to keep her. Her father had to get up very early to work, and so she saw little of him. Still, she wanted to stay with them, but eventually she had to go back to her grandparents. As she related this, she started vomiting. I encouraged this. It was a very positive sign - she was no longer swallowing her feelings, but letting herself react fully, and releasing what she had kept inside for so long. This was important both organismically, and symbolically. This represented a natural undoing of the introjection.

Clearly, she had been put in a position of having to take too much responsibility for her parents and their situation. So I gave her a counter message: "as a child, you are not responsible for the adults, for your parents.” Her response was to vomit more. I said,"I am disgusted by how much you had to take on as a child.” This gave voice to the feeling of disgust which I guessed was probably behind the vomiting. By bringing myself and my own reaction in, it continued to support her and give her permission to feel her own disgust.

She vomited again.
She then reported feeling guilty. I reiterated the message,"you are not responsible for your parents.” This is something she needed to hear from another authority figure.
Again she vomited.

Next she reported feeling angry. I validated those feelings, and again she vomited. The she began shaking. I could understand this, and told her that it was made sense, since she had been holding herself together for a very long time. Again, she vomited. She reported feeling lost and vulnerable. I pointed out this was a good sign of reorganisation, and supported her to stay in that place for a while. In this way, she could allow a new way of being to form, based more on her own needs and grounded in her organism. This is the essence of change in a Gestalt process.