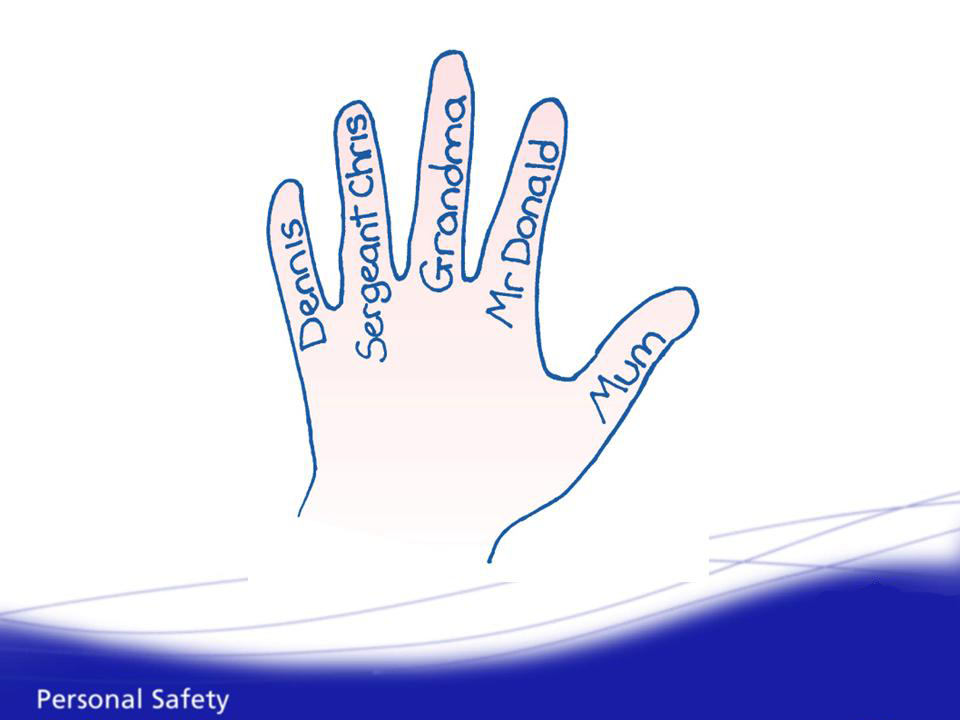 Cheri hardly spoke. She appeared extremely shy, and mostly just watched what happened in the group. On the occasions she did say something, she was tentative, seemed nervous, and did not use many words.

She finally came forward to do some personal work.

She relayed how recently her cousin - Milly - had returned from overseas with her husband. When Milly walked with her, she was 'too close', and Cheri felt uncomfortable. While they were walking, Milly brushed Cheri's breast, something she was not ok with.

She then explained that since she was a child, her cousin had acted quite sexually towards and around her in a variety of ways. As an adult, Milly had showered her with gifts. The family had not understood Cheri's discomfort, nor her distancing from Milly who seemed 'so nice'.

I asked her feelings - disgust, and shame were primary.
Shame is an indication of the need for support, so I talked with Cheri about support - what I had to offer her in the present, and my availability to be present with her in revealing such a very personal matter.

Although such things are the content of psychotherapy, it’s important to explicitly acknowledge the support necessary, and available, in the present for the client. A friend had suggested that Cheri 'just tell her to stop it'. This is the kind of simplistic advice one might expect from a friend; therapy offers a different route. Firstly, I gave Cheri validation. I acknowledged the validity of her need for support on this delicate issue, the value of her bringing it up with me; I told her that she was not a bad person (part of the experience that goes with shame), that she didn’t do anything wrong, and that it was not okay to have her boundaries invaded by anyone.

This is a little the way one might talk to a child - carefully explaining certain basics. This was not done in a patronising way, but rather in a way which recognised that she had never received these messages, and needed some basic understandings to be put in place. In this role, I do take a kind of parental, or helpful-adult role in relation to her child-self. I introduced what are known as 'protective behaviours'. These can be taught to children, usually at school, from a very young age. They let children know that their bodies are their own, that they can speak up if someone uncomfortable happens, and they always have a right to say 'no' to any physical touch that they don’t like. So I explained all this to Cheri: she had never heard any of this as a child, and even as an adult, did not fully understand it. It’s important to not assume people know that they have a right not to have their boundaries invaded!

I also sketched out a scenario for Cheri. I asked her to picture me as the adult, sitting both her and Milly down when they were children, and talking to them directly and openly about this matter - saying something like "sexuality is okay, but it’s not okay to step over someone else's boundaries.”

This imaginary exercise gave Cheri the experience she never had - of being supported in a very vulnerable place, of having boundaries made clear, and of the topic being talked about in a natural and non-shaming way. This can then provide a background experience she can draw on...and potentially empower her to say something as an adult. We then shifted to adult mode, and I discussed with her how she might speak to her cousin directly about this matter now.