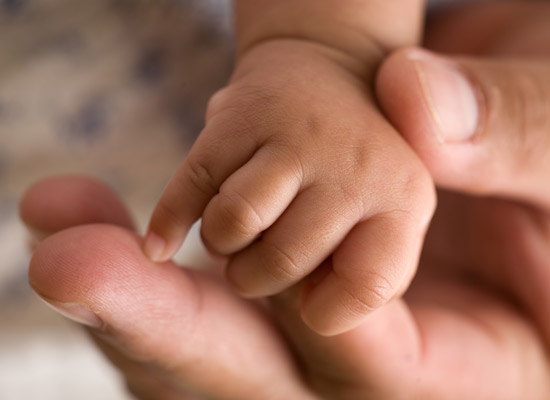 As I sat with Sally, I asked what she was feeling. She reported feeling anger, sadness and fear. She talked about her dog, and how one time when she was out walking, a large mastiff attacked her dog and took a large bite off of her. Sally was distraught, not only from the experience, but because she didn’t feel that she could protect her dog.

This is a scary and upsetting incident, but there was also something about the way she said ‘couldn't protect' that had a particular emphasis.

I wanted to know more about that aspect.

Sally then talked about an experience 20 years previously, where she had wanted to visit her family, and her husband had stopped her. She was trapped, and very unhappy. She got ready to escape, with her son. But her husband caught her, and hit her. Her son was sobbing at the time. She had a similar feeling - she didn’t do enough to protect her son. This piece of unfinished business had stayed with her for all this time, being reawakened by the dog attack.

So I set up an experiment. I asked someone to play her ex-husband. I invited her to tell him exactly what she wanted to say at the time. As she did so, there was a huge release of emotion that had been pent up for so long. I encouraged her to feel those feelings circulate in her blood - to flow to all parts of her body. This was important so it wasn’t just about the external expression, or the release, but the full awareness in the present of all the feelings she had set aside. After this, she felt profoundly enlivened, and the incident with the dog no longer had so much traumatic valence.