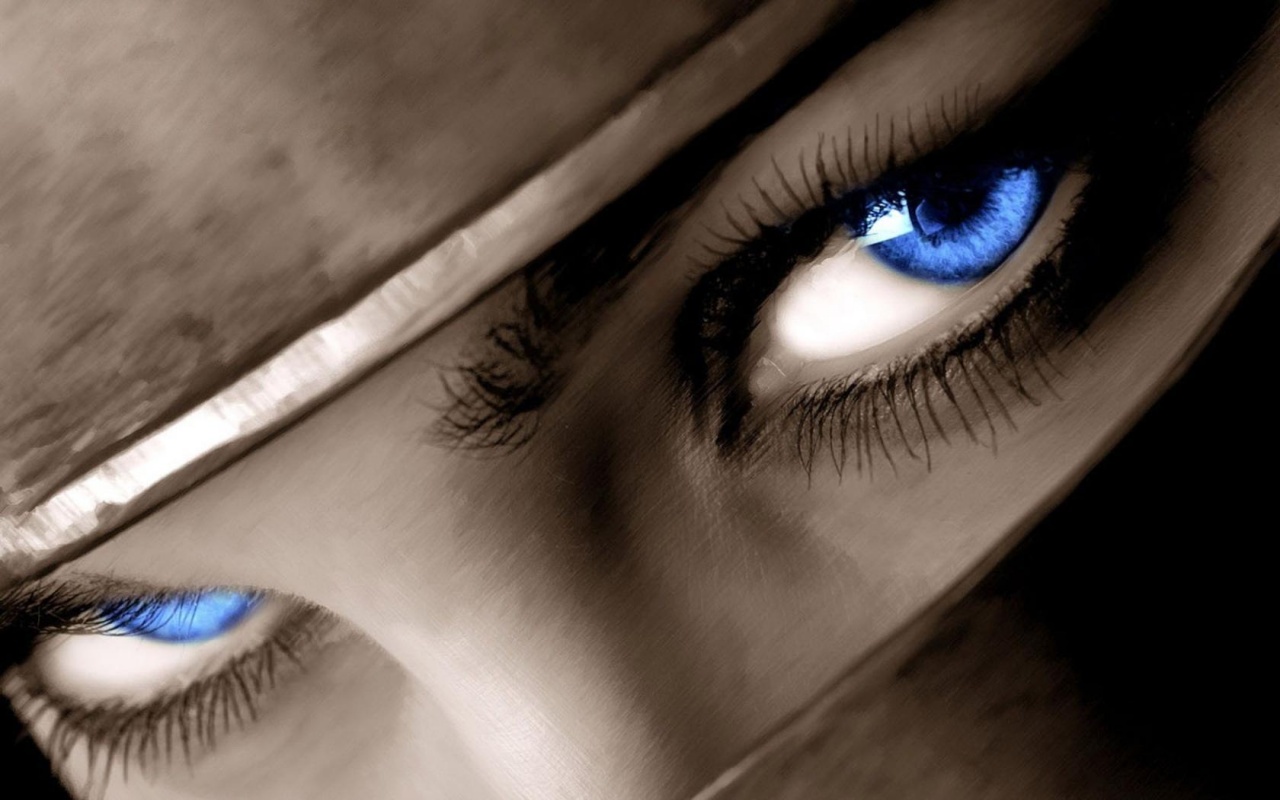 Lilly lived with her grandmother from her mid childhood. She went overseas as an adult, and returned after 10 years to care for her parents. She reported feeling very angry at her parents, even feeling hate. She reported a range of other issues - a child lost in childbirth, issues with her husband whom she was about to divorce. She had not told her parents about any of this, as she was afraid of their blame, especially her father.

I commented that this was a train full of big issues, and I would only deal with one today. I let people know this so they have a realistic expectation of the therapy. In Gestalt we generally say, we just deal with one 'figure' at a time, that is, per session. If that is integrated, it’s more powerful than trying to solve everything at once. It’s also a way of reminding myself that I don’t have to do everything. I brought her into the present, and asked what she wanted from me - she said a hug. As we hugged, I could feel her tense still. I invited her to come into the present, and take it in. She relaxed.

I could see her issues with her father were deep seated, and complex. So I wanted to bring these also into the present. I invited her to imagine I was representing her father, and tell me/him that she was afraid of being blamed. This facilitates what we term as 'good contact' in Gestalt - a fully owned statement is the start. I then asked ask me/her father for something. Again she was afraid of blame. As I looked at her, I noticed her eyes - they were full of strong feeling. I asked her what she felt - she didn’t know. When someone is afraid of being 'blamed', often they have their own storehouse of blame, which they see in the other person.

I sat there for some time with her, patiently, just looking at each other.
She said,"I want to throw things, to smash things.”
Now she was getting in touch with her anger.
I said - “you are showing me with your eyes how angry you are” - and indeed, I could see that in her eyes.
I told her - “I will make myself fully available to you, for you to really communicate with me about how angry you feel.”
Lilly looked at me, very hard. I encouraged her to let the anger come fully into her eyes.
Then BANG - it was like she hit me. But she had not moved, or touched me. She let her full anger come out through her eyes. It went through my body like an electric shock.
I said,"I get it now.”

In that moment, I truly 'got' how angry she was - not just because she told me, or because I could see it, but because I allowed her anger to impact me, and she allowed her anger out. This was a profound form of contact. It was strong and enlivening for both of us. It was profoundly satisfying for her - no longer in the victim role, and now fully able to own and be present with her anger; and to have me receive it, without reaction or collapse. In Gestalt, we see good contact, in and of itself, as curative.