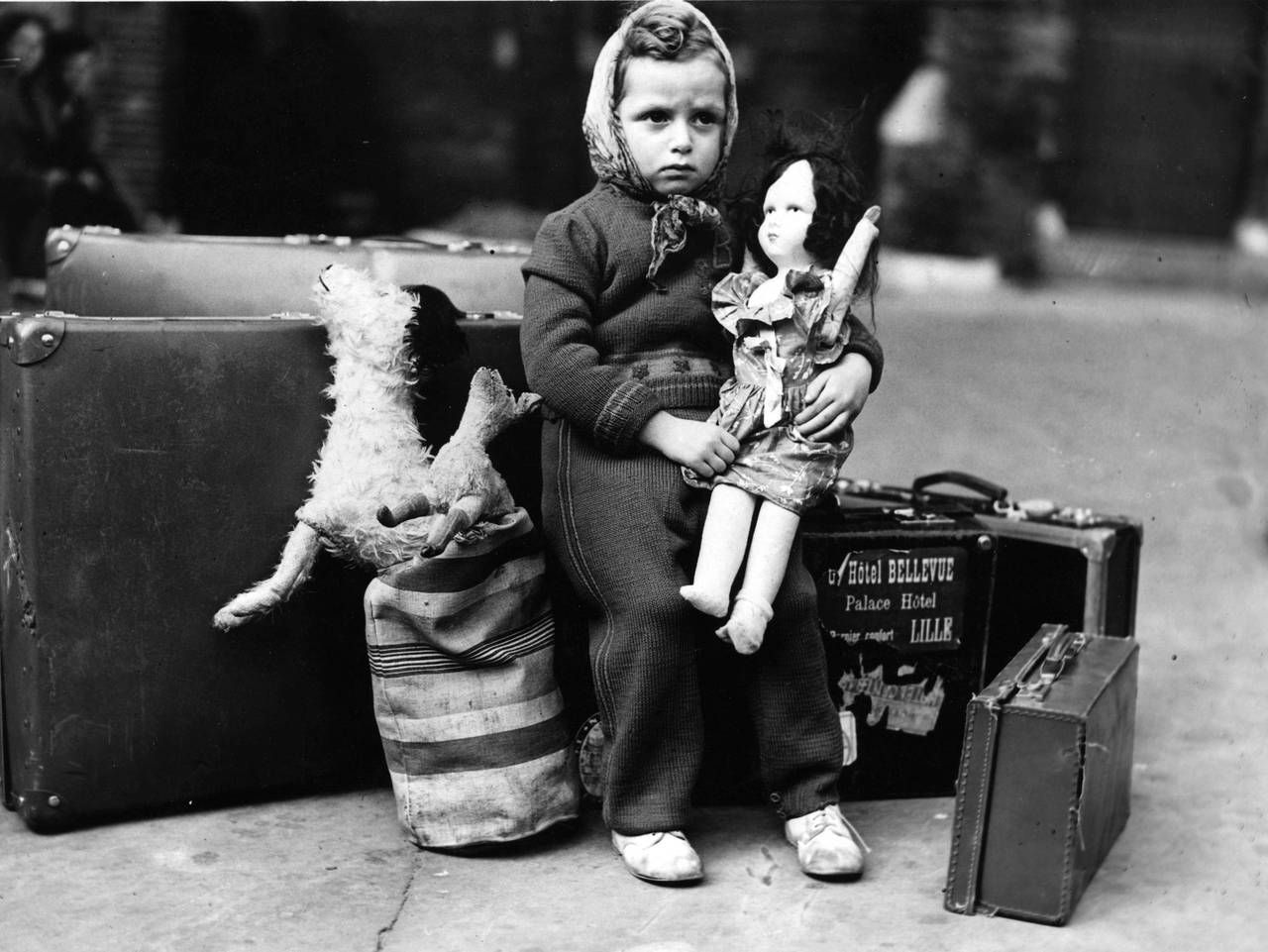 Evelyn's whole body was tense. She said she found it hard to sleep, since she was a child. I wanted to know about the tension. I asked what happened to her when she was a child. She told a story - she was 5 years old. Her mother left her at a train station, to wait, while she went shopping. She told Evelyn to stay there, until she came back. It was quite some time.

Evelyn said a similar thing happened one time with her father - he asked her to wait at the train station until he came back from an errand. But it was dark, and she was scared. Clearly, these two incidents were highly traumatic, and the fear had remained in her body until adulthood, continuing to manifest in the present, as tension. This is the 'creative adjustment' in Gestalt, the way of surviving from childhood, which becomes embedded in how we are in the world. The context was crystal clear - so I wanted to work directly with that setting in the field, bringing it into the present, as we do in the Gestalt experiment, allowing something new to happen.

So I asked the group to wander around, representing people at the train station. I asked Evelyn to select a woman to represent a female who felt like a safe person when she was little - an aunt. I asked who would have been a man who was a safe person when she was growing up - she said noone. Finally she said the closest person would have been her aunt's boyfriend So the representative for the aunt stood on one side, and I (representing the aunts boyfriend) stood on the other side of Evelyn.

Replicating the scene, I asked her how tense she felt - she reported 10/10. I then held her tightly with one arm around her shoulders, and the aunt-representative did the same from the other side. I talked to Evelyn in the way she might have needed as a child - telling her that her parents were away, but that she was supported right now, and safe, and we would stay with her until they returned. She shook, she cried, and I kept bringing her into the present experience of support, encouraging her to take in the new experience, to breathe it in, and ground through her feet, at the same time as holding her firmly, so she could also let go, and not have to hold herself together in way she was used to.

The experience was very intense for her. After some time, she started relaxing, becoming more steady and more able to 'stand on her own two feet'. At the end, she reported her tension was 1/10 - a dramatic change. This experience may or may not be permanently 'curative'. What is more important is that it introduced novelty - support - into a place where she has never experienced support. It allowed her to not only have a healing experience, but learn to take in support where she is used to holding herself together.