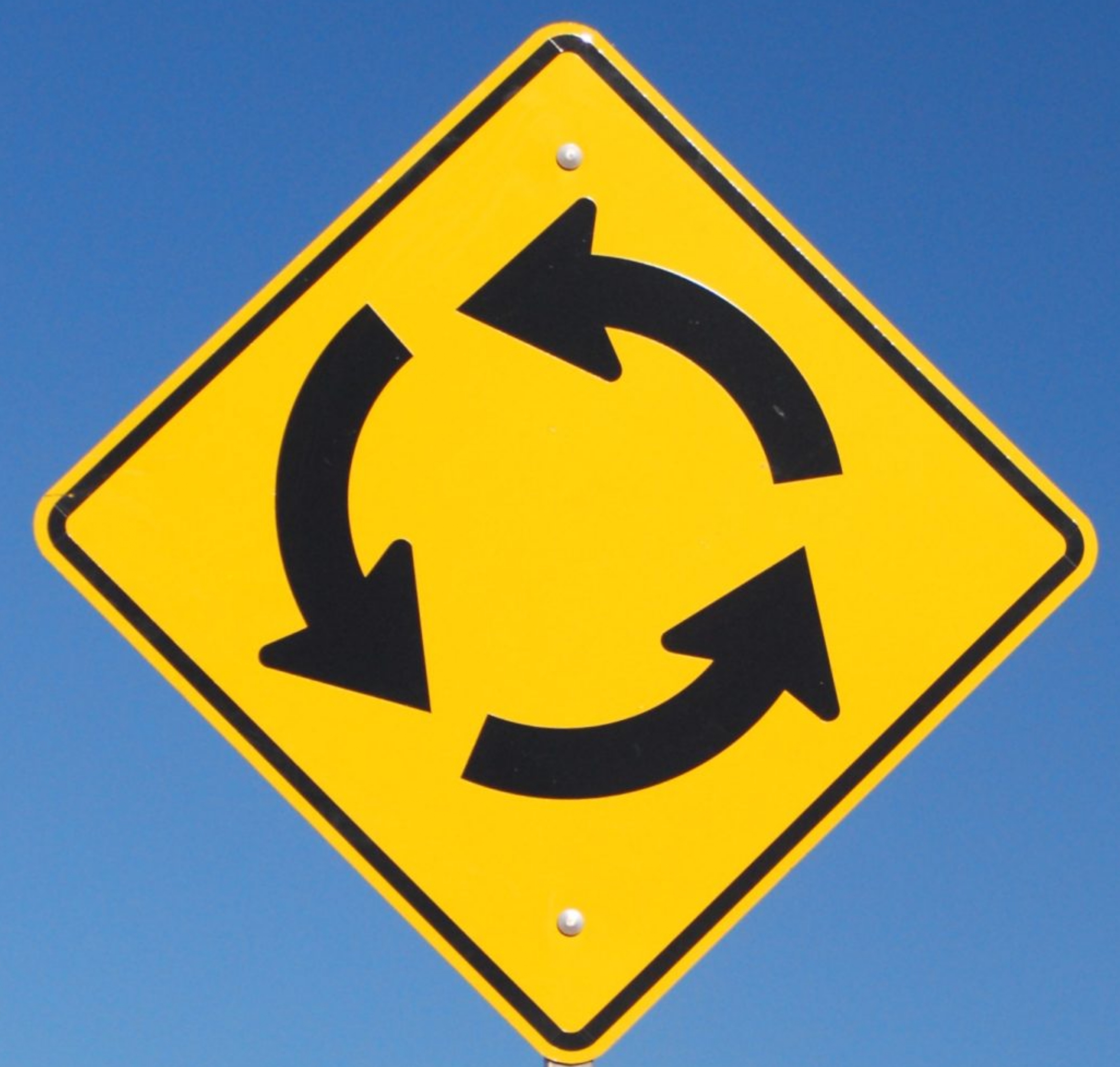 Nuri was nervous. She described how she couldn’t sleep, and mentioned her parents fighting every night.

I said - "I am 20 years older than you, and could be in the same generation as your father.” I asked her to show me how her father sat (a little bent over).

I did this both to get a sense of her father, to invite her into his position (and therefore out of her own) - creating some movement from her child position...and also to anticipate and acknowledge any dynamics between us that may echo her relationship. This is important in Gestalt, to pay attention in the present to such dynamics, as they can provide a great deal of material for direct exploration and experimentation.

Next she posed the question - "does my father like me?” She mentioned some of the things she thought he didn’t like about her.

Rather than get into that, I asked her to turn the statement around, to make a statement about the things she doesn't like about her father...and then 'put him in the chair' and say them directly to him.

This is a Gestalt process of ownership - people tend to perceive things in other that may or may not be accurate. But the point is, there is a part of themselves projected there. By turning the statement around, Nuri was no longer in the helpless position - dependent on whether or not he liked her. She could move into her own ground, and own what was true for her - the basis of responsibility and authenticity.