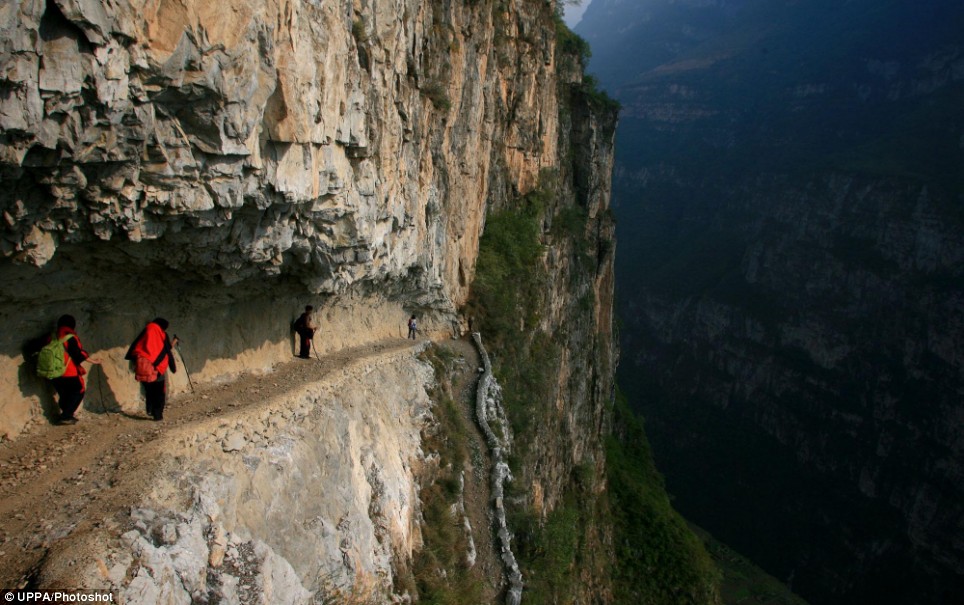 Harvey mentioned divorce in his family. His parents were divorced. His brothers were divorced. He was divorced. He was wondering what was going on in his family. This was a clear invitation to look at family patterns, and examine the field. I did not follow this obvious line of interest. Partly because he wanted some served up ‘answers’ on this front, and it was a little too much ‘ordered up’ for me - I want to get beneath this - to find out more about who he was, and the details of his experience. People can get fascinated by the field, but this can be more of an intellectual interest, and not necessarily the best start to therapy. So I asked about his own experience of divorce.

He talked about feeling fairly settled with it. I also shared something of my own experience. There appeared to be no unfinished business left, or at least none that he was revealing. But then he talked about his son, who he now only saw twice a year. He reported that he would sometimes would wake up crying, thinking about this. He felt a deep pain in his heart, and he talked about how he would avoid dealing with the topic, or thinking about it, because it was so painful. I used some awareness processes to invite him more fully into the experience in the present, and was present with him in that place.

But he only got so far in going deeper. He said that he would like to do a process like this overseas... as there were many of his students and colleagues in the workshop, and he did not feel completely comfortable opening up. I gave him an image - on one side, the sea of his emotions, on the other, the obstacle of the cliff of his holding back..he was on a narrow ledge between. He agreed. I did not try to push him on this. I respect people’s limits, and their ‘resistance’ as being valid.

I told him - "I am with you, in this place, sitting on this ledge.” I stayed with him in that space for a little while. He got a sense of the support available to him in that place, and it touched him deeply. He said that he would take that experience with him. The session did not end on a ‘finished’ or ‘resolved’ note. We did not go through the whole awareness cycle. Often we can do that in Gestalt, but not always. And, that’s okay. What’s more important is the experience of contact, of being present with the client in the ‘stuck’ place - which in one sense is not stuck, but a place of choice. They choose to stay in that place. Being with them in that way creates the ground for something different to happen - and builds relationship. Then, when there is enough internal and external ground the person can more easily choose something different.

No matter where the client is, no matter how 'resistant', we can be with them in a Gestalt process, and find the place of contact.