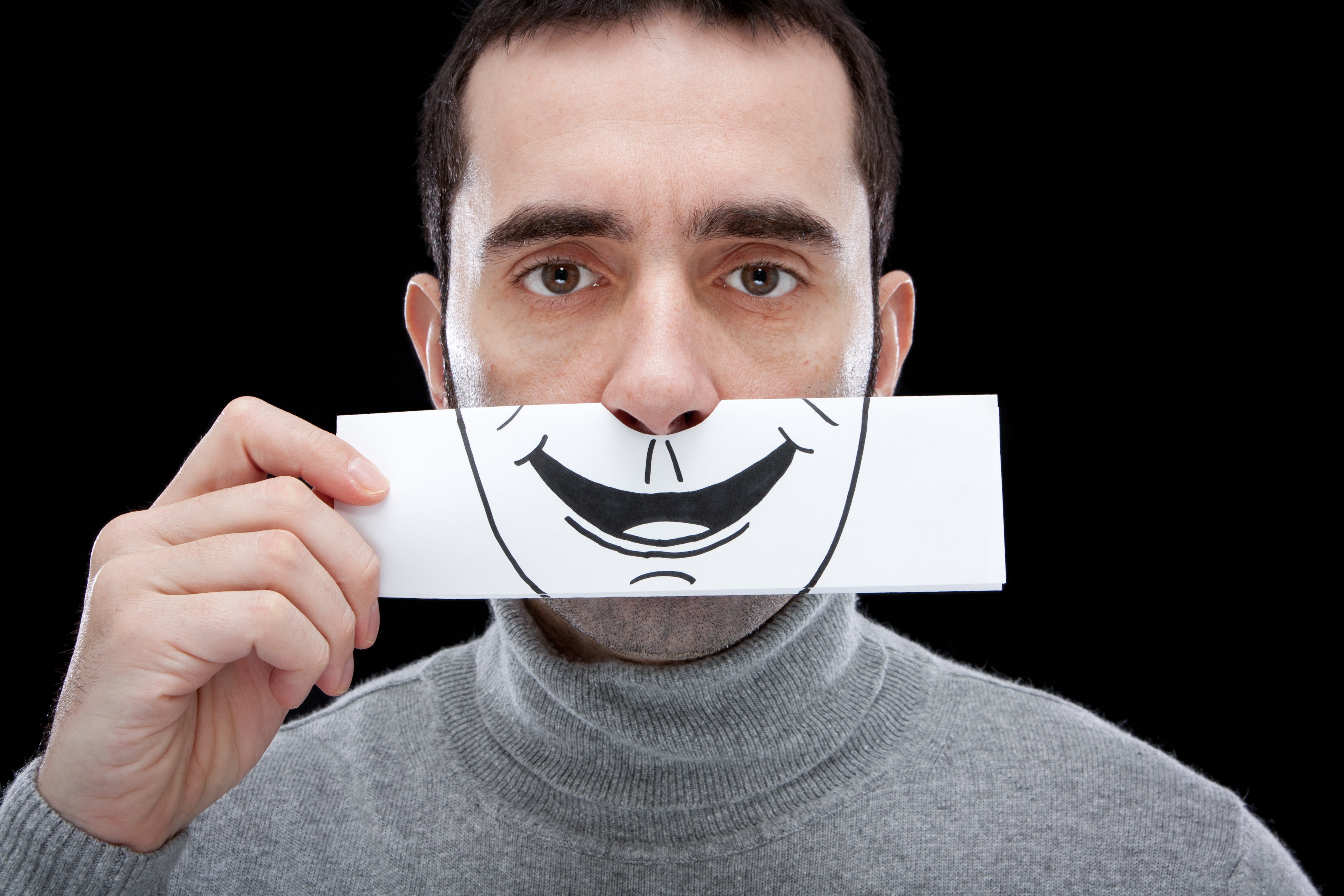 Larry had been practicing trying to notice his feelings. He found this enormously difficult. He had set them aside for so many years that most of the time he just ‘felt emptiness’. Now, he was able to start recognising, sometimes, small feelings in his body. So I wanted to build on this. I asked him to pick three people in the group that he had the strongest feelings in relation to, and name those feelings. He did so, then I supported him to bring those statements into relationship with the people. Doing so, he got a heartfelt response. This was encouraging for him. I guided him as to how to continue such conversations, ensuring that if he gave a thought/perception response, he also included a feeling as well.

As he did this, the conversations built. He got some very positive feedback. Others in the group, for the first time, felt touched by him. He started to feel enormous warmth in his body, which continued to build, so he was heating up significantly. This was the feeling of emotional pleasure, which he was unused to, and constituted a very important ground-building experience for Larry. The conversations developed. Next came learning for him regarding making enquiry about the other person. As he named his own responses, they contained a lot of positivity towards the other person, but did not include curiosity or asking questions, or checking out his perceptions or imaginations about them. I showed him how to do this, to check out his projections to find out who the other person really was.

Then the next stage involved talking about the impact on him of hearing the complexity of the person being revealed to him. In his previous emotionally dry world, his understanding and experience of people was more two dimensional. Now this recognition of his own, and then other’s emotions gave him a more three dimensional experience, but one which he then needed support to decipher, and understand how to continue to dialogue with. Everyone appreciated Larry's efforts, including me, and gave him very positive feedback. This process was significant, as men often do not have the skills to develop intimate conversations. The first stage requires them to get in touch with their feelings. Due to socialisation, and perhaps traumatic experiences, many men are substantially out of touch with their feelings. It requires careful support, both from a therapist, as well as those around, for this to occur. Then support is needed to build on this, into conversation, and dialogue. Because women are more easily in touch with the feelings (for the most part), they can easily take up group time, as they are more easily articulate about their feelings. Men can need additional space and support - and patience, in this process.