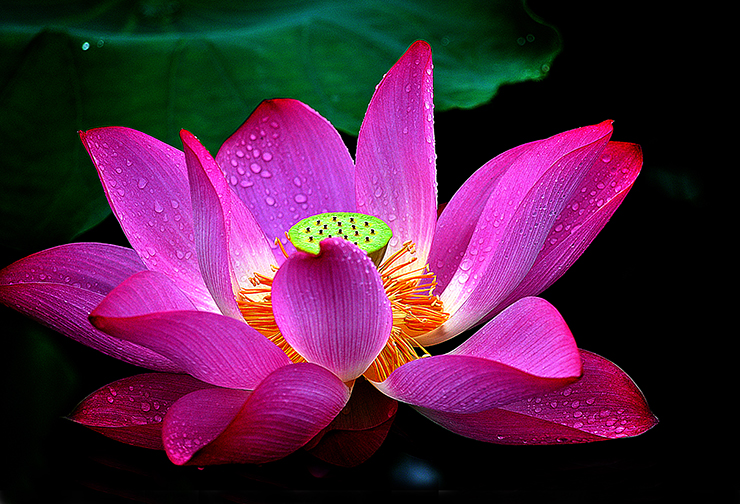 Annabelle was concerned about some feedback she had got from others, over what people saw as her conservatism around relationship values. She wondered if in fact she was too rigid, and needed to listen to them, to loosen up a bit.

This indicates a willingness to engage in self reflection, and consider feedback. With some people, it might indicate a tendency to swallow other people's opinions - introject in Gestalt language.

I asked questions to ascertain who she was and about her context. She was living a life that sounded happy and contented, in a nourishing and healthy marriage, and being productive yet without excess stress. The more I enquired the more it became evident to me that people’s criticisms of her were their own agendas. She seemed contented with her values, they were working well for her, she did not impose them on anyone else, and she seemed to have a very good sense of boundaries - her own, and others.

I continued probing, trying to find where she may have contradictions we could examine, or perhaps a need or desire to loosen up, or change her values. I could not find anything. She seemed to be a truly balanced person, living her life in a way which was both internally and externally healthy by any parameters I could apply. Sometimes people come to therapy, or groups, not to heal trauma or transform neurosis, but simply to learn and grow. Gestalt is actually very much designed for this, and this was Perls’ original vision - a way of living authentically, rather than just a professional type of therapy practice, to 'fix people up'.

After some time I stopped asking questions; I did not want to just keep looking for pathology; in Gestalt we take people as they bring themselves - this is the phenomenological method - not to look for hidden motivations. By staying with the person as they are, more gets revealed.

In this case, it seemed that Annabelle's presentation was not out of sync with who she was. I told her that she seemed to be living a wholesome and satisfying life, and I felt touched meeting her, and knowing her in this way. I felt my tears - they were tears of joy. I told her that perhaps she had something to teach others - many people would like to find how to live like that. And there are many teachers and therapists who have all the ‘knowledge’, the models, the maps, and can deliver inspiring words, or coach people well. But it’s another matter to actually successfully live all those principles.

Annabelle was clearly a humble person, without aspirations to be a big name or to big note herself. I told her that made her ideal material as a teacher. She now had tears - again, of joy. She had been seen by me, and we were both touched. This is what we call an I-thou moment. A place of profound meeting between two human beings. I did not need to occupy the teacher or therapist role in an explicit way. Instead, I used my authority to recognise her, to support her to recognise her own capacity, and to move in that direction.

I also told her, that was my agenda. Perhaps she did not need or want to step into such a role. I did express my hope she would do so, as I saw she had a lot to contribute. She responded quietly, but positively. So I suggested she consider starting to formalise, in a way that felt just right for her, some kind of teaching role. Gestalt is facilitative, and supportive in that it involves working with the clients reality. It also includes the therapists feelings, bias, hopes, wishes, and agendas - as long as those are made explicit, and are used in service of the client and their needs, and in enhancing the quality of contact in the therapeutic relationship.

So my response to her was a significant part of the therapy. She did not need facilitating, rather, to be seen in relationship. People were (and usually are) busy with their agendas. What we can offer as therapists is to recognise people; even 'difficult' qualities a person may have can be contactful if recognised in a non-pejorative way. It is also possible, after that, to bring in an agenda, as I did. But the key is to do so lightly, explicitly, and in a way that gives the other person a lot of space to be themselves.