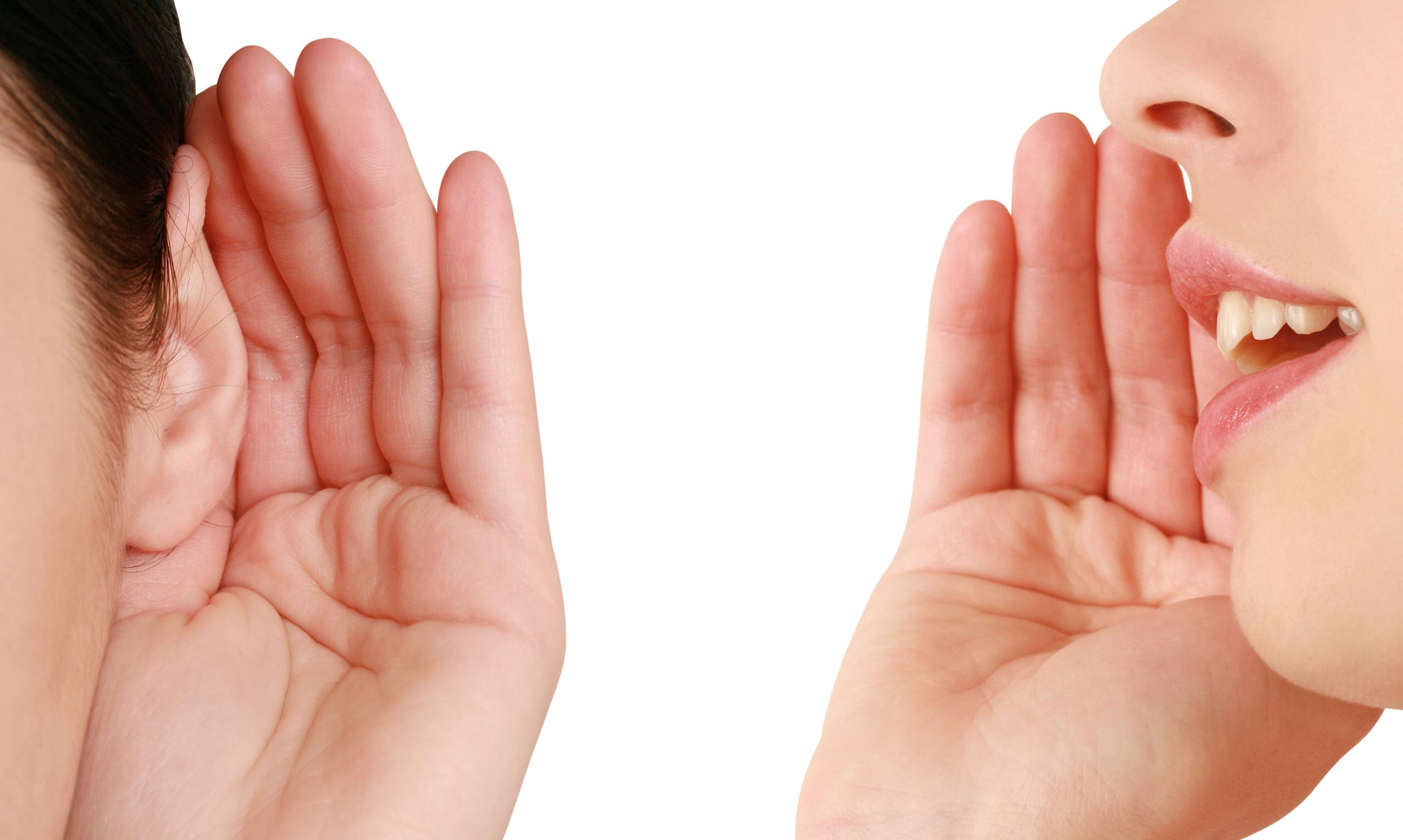 Jenny talked about wanting to be brave. She was a young woman, enthusiastic, interested in learning, and vocal.

I commented on the latter, saying she seemed to be good at getting attention…but it appeared to me that she didn’t fully enjoy it the attention she got. She did attention grabbing things, but did not seem to fully notice, or take it in. She said that in fact she would like more attention. I joked about her future profession - perhaps being a performer could bring her the attention she wanted.

I asked her to look around the room - everyone was looking at her, she had their full attention. I asked her to take this in, to absorb what was available. Often people are not fully in the moment and are focused on lack, so it’s helpful to bring them into the present, to be aware of the 'what is', including what’s nourishing. The next thing she mentioned was not wanting to hear the criticism of her parents. She was talking in a voice that sounded quite young to me - I asked what age she felt - 8 years old. I connected her limits on taking in attention, to her limits in listening to criticism. She seemed unable to discriminate between negative and positive attention.

She then revealed she had certain symptoms - ringing in the ears - which sounded to me as if it was Tinitus she was describing. She explained that she was running away from this ringing sound - distracting herself by various means. It certainly seemed like it was likely to be related to the ‘not listening’ she had been talking about. She presented me with several other themes, e.g. - ‘fear of money’…but I told her she was moving too fast for me.

This is important to interrupt a client, who may be skipping from one topic to another. In this case, it was her version of moving on quickly, rather than staying with what was happening. I told her that whilst she was good at getting my attention, I found myself losing interest soon after - she was not good at keeping the attention she was getting. So I asked her to explore patience - slowing down, taking in deeply, being fully present. And from that place, to express herself with presence, rather than drama. She said - "the ringing in my ears is getting in the way of doing that. Why do I have to have it?”

I declined to answer the 'why' question, instead I moved into confrontative mode and said - "get used to it. It’s not going to go away.” This was using my therapeutic authority to stop her in her tracks. Sometimes such strategic interventions, used carefully and in context with the right timing can be helpful and effective for significant avoidances.She had been avoiding dealing with the Tinitus, vaguely hoping it would go away, using it as an excuse to not listen, or to move on quickly. Although I believe that such conditions generally come out of a psychological and field configuration - fairly evident in this case with not wanting to listen to criticism - such things also become physically embedded, and not necessarily so easy to change. Sometimes what is necessary is acceptance, before something might change - or not.

In this way, Jenny calmed down, became more still, and was able to experiment with listening despite the Tinitus. This was also part of her growing up process - from the 8 year old, to her young woman self, an adult for whom the creative adjustment of avoidance and attention seeking was no longer necessary or helpful. And an adult who could accept that there were certain limits, and some things had to be lived with. In many ways, therapy is a 'growing up' process, no mater what age the person it. It about supporting maturing, development, awareness, and capacity for quality contact. Sometimes this requires energising a person; sometimes it involves helping them to accept certain limitations, internal or external.