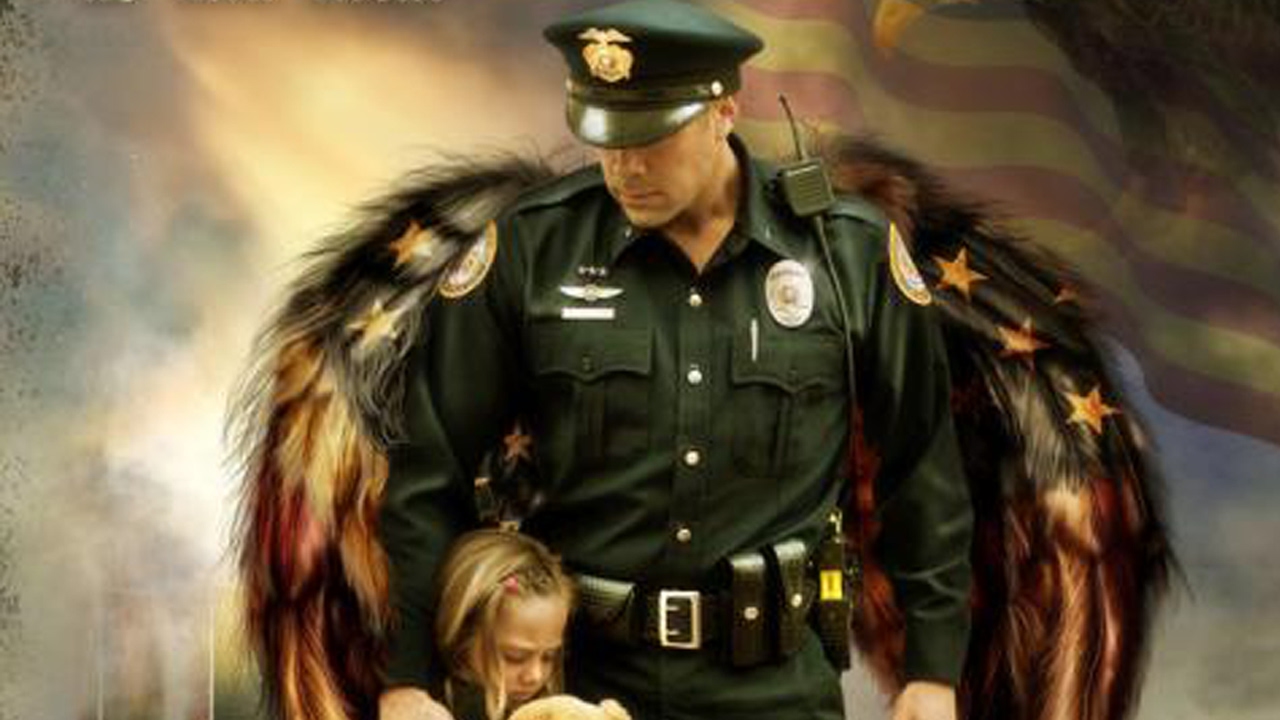 In Gestalt fashion, I asked her to relay the dream in the present tense. Next I asked her to play the different parts - the car, which was broken down, the brakes, which were not protecting her, and herself, driving and being scared. I invited her to talk to the brakes - she asked them why they were not working. In Gestalt we encourage changing why questions into statements. Her statement was then - "I need you to work, to keep me secure.”

I then moved from the dream to her life, to find out where this was true. I asked if she felt secure in her current life - with her husband and parents. She replied she was. Yet there was hesitation. She said - "on the outside, how it looks.” I wanted to know what was happening on the inside. She paused, then burst into tears. She related a memory that had recently surfaced, that when she was a very young child - in her cot, a man had come into the room, and she said that therefore her mother had not protected her.

I asked if she could remember anything else, but she couldn’t. However, the emotion was very strong, and she was clearly in profound pain. I did not need to ascertain whether this was ‘true’, or get any more details. The fact is that she felt deep distress, and that security and protection were important issues for her. I asked her to go back to the dream, but to continue it - to see what would happen if she kept dreaming. She talked about going for help, and then realised she had left her child in the broken down car, which made her very anxious. Then a police car came by, and she asked for directions.

This gave an important clue - an authority figure which was available to provide help. I then suggested a change in the story of the dream - this was my first intervention. I gave her the idea of stopping and telling the police about the situation, instead of asking for directions, then they offered to bring her back to the car and her child. She rode in the police car, and they got out with her, to help her deal with the situation. I asked what she felt with this story line I offered to her - she felt much better - both during my suggested change, and afterwards.

I suggested to her that some people have guardian angels - she had guardian policemen. Then she pointed out that this didn’t help with what had happened to her. That is a trap people can fall into - wanting something that will entirely change their trauma. Gestalt works with trauma, but adding a new direction, rather than looking for a magic bullet. I suggested that she could invoke these guardian policemen, whenever she felt insecure. She said,“but I don’t have much faith.” This was an important indication that she was more attached to the ‘problem’ of the recalled event, than able to accept some nourishment and support in the present.

This may call for long term therapy, or at the least, an in-depth series of sessions. This however is not always the answer, and it’s not always available. What is available is support in new forms, and then it becomes a question of how much the client is willing to take that in.

So I proposed some homework - to create a small alter table at home - put some things on it, like a Buddha or relevant sacred object on one side, and a little police car on the other. And then to daily give thanks to the guardian policemen.

These images came out of the dream, from her own ground. It’s an odd idea - guardian policemen, but provides a strong resource, needed to deal with the energy that draws her back to her pain and insecurity. This provides at least an operational intervention - it remains to be seen if it’s sufficient, or if more therapeutic work is needed. This relates to ’trailing edge’ and ‘leading edge’. Trailing edge refers to the past, the trauma, the unfinished business. This needs to be attended to, but it can also pull us down, become endlessly fascinating, more so than the present. Leading edge is the future, is the present moving into a new future. It’s what draws us forward. It’s also important in therapy. Good therapy finds the right mix of paying attention to both sides.