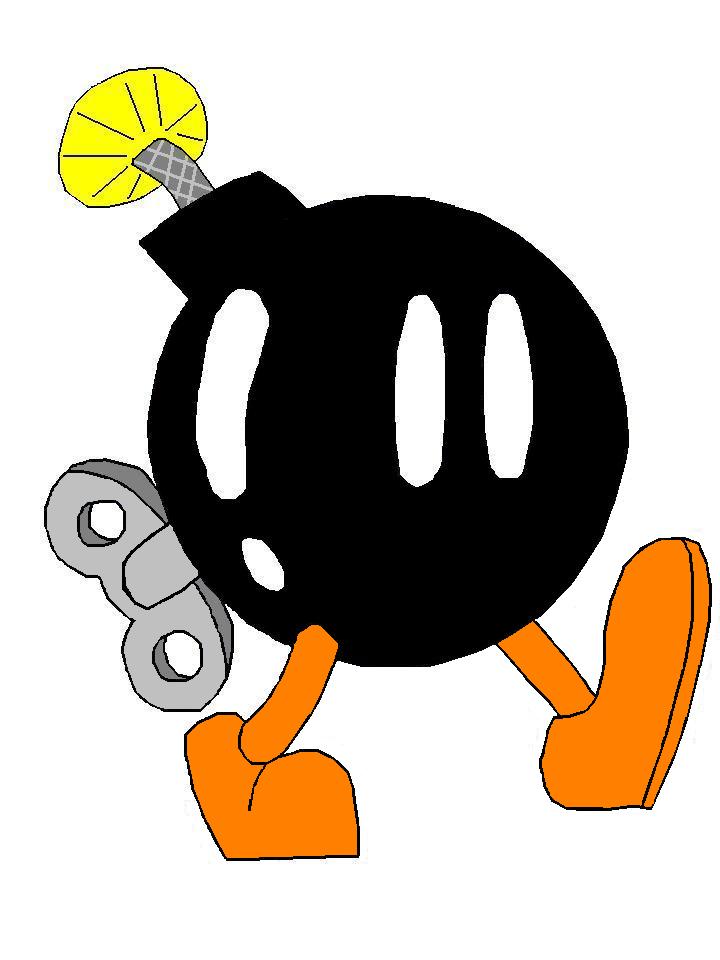 I spent some time trying to find what the issue was for Iona.

She said she was not in touch with her feelings. Friends said variously she was warm, or angry, or other descriptions, but she could not really identify with any of them. I found this a little odd, as I experienced her as full of liveliness, energy and passion. She was animated when she spoke, she was interesting, and appeared engaged. Of course, many people are out of touch with their feelings, but there was still something more I needed to understand. Then she told me she felt unhappy, a lot of the time. Again... there seemed to be something else going on, more than appeared on the surface. I asked how long she had been unhappy - she said since her pregnancy, 9 years ago. She had conflicts with her mother in law, and her husband, and these had not really abated.

Certainly, external factors can contribute to someone’s unhappiness. But this sounded more deep set. The fact that it came on during pregnancy, and lasted afterwards made me consider depression. She did not appear depressed. But she I enquired into a range of symptoms that tend to go with depression - lack of pleasure in life, lack of motivation, trouble with sleep - she said yes to all of it - it all added up.

Whilst diagnosis can be restrictive and limiting, it can also be helpful to name ongoing patterns, such as depression which indicate something more than passing unhappiness, and which require serious attention. I explained this to her, and also pointed out that this was something that required ongoing support, and would only shift over time. It’s important to give people realistic expectations of what therapy can achieve. She said she worked hard to mange her very busy life - child, family, work. She felt exhausted most of the time.

It became clear to me that this was what could be called ‘high functioning depression’ - she is coping with her life, thus masking what she is feeling inside. Her effort was to not sink into the blackness of her unhappiness. Yet, therapeutically, this is what needed to happen, in a supported way. Without going into the depression itself, she would continue in avoidance mode, and therefore be unable to access the feelings which were stuck. So I invited her to notice her clothes. Her pants were black, and her top had some bright colour in it. I suggested this as a metaphor for her life - bright slashes of colour, but black and unhappy underneath. She agreed. So I asked her to look at her pants, and for 2 minutes I would sit with her as she sunk into her blackness. She agreed.

This was important, to go into the depression, but do so with company and support. Tears came to her eyes, which was good, as her feelings were starting to flow, and she was able to share them with me. But she reported feeling stuck in the throat. So I asked her to lie down. I held her head with my hands, off of the ground, asking her to let me take the weight. This was a way to support her to feel her ‘heaviness’ and at the same time, feel held. As I slowly moved her head, it was very stiff. I was careful not to push, but just wait every time there was resistance. I asked someone else to hold her feet, and pull gently, creating some more space in her body for the feelings.

I then sat besides her. Her feelings did start to come up, in waves, with little sobs. I invited her to let some voice be there, but that was as much as she could manage at that point. After some time, she reported her arm feeling numb.This was an indication she had done enough.

It’s important where someone’s feelings have not been accessed, to go slowly, and allow time and space for integration. She had take a big step, and it was enough for now. She reported feeling worried that she was a ‘bomb, going to explode’. I pointed out that if she kept repressing her feelings, this could be true. But with opening up, and getting support, she could allow the ‘bomb’ of her feelings to release in a safer way. It’s important with major issues such as depression to not got too far, too fast. While Gestalt therapy processes and techniques can quickly take a person into 'their stuff', it’s essential to move at a pace they can integrate. This indicates long term work - at least 6 months of therapy, if not a year. While this may seem a significant amount to some, the alternative is the 'time bomb', impacts on health and/or functioning, or medication which brings its own problems.