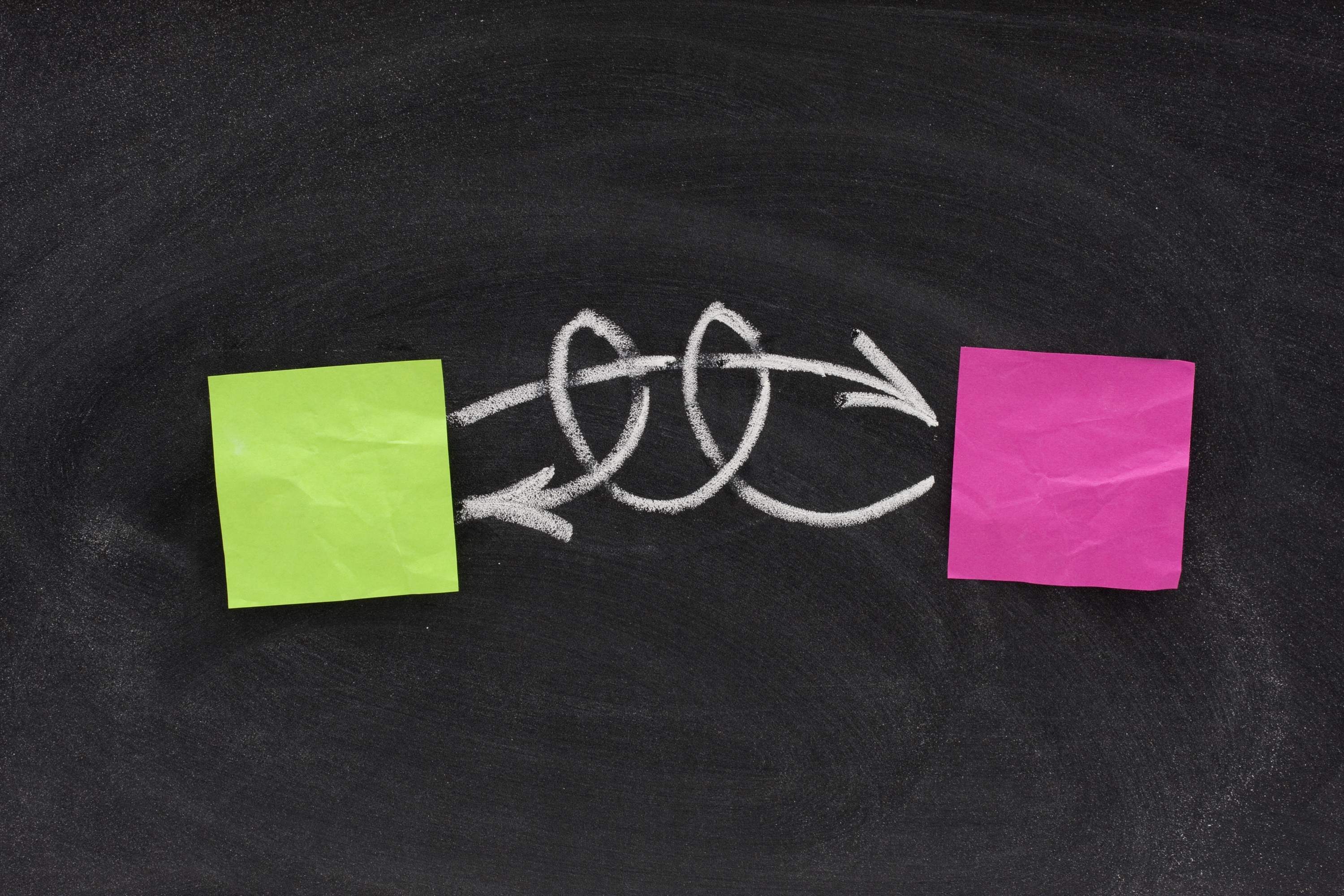 I told Rosemary that I wanted to get to know her. She came with a very open and positive attitude towards me.

She said she wanted to know something beautiful about me. This I found a difficult question - somehow easier to answer a question that requires me to be self critical. Nevertheless, this was her request, and so I looked into myself - and told her that I am an open person that people felt very comfortable around - which is true.

She told me that something similar was true of her. I said - "well, then it’s going to be easy for us to get along.” This affirmed our similarity, and created a sense of joining. She visibly relaxed. In fact she sort of curled into herself, as if about to lie down…she told me she felt dizzy.

Given there was clearly a connection between us, and that her movement suggested that some kind of support was missing, I invited her to lean against me, rather than simply collapse into herself. This takes a movement that is 'retroflected' -that is directed back to self rather than to the other. So in Gestalt we encourage this to be directed into relationship.

So I sat next to her, and she leaned her head against me - in the same way and with the same movement that her falling over had been.

I reported my feeling of warmth in the connection and asked hers. She was relaxing, but also afraid of rejection. So she was not fully letting the warmth in - only as far as her skin. She spoke of feeling ‘chilled’ inside.

This indicated that she was active in the process of rejection - something that she had put onto me as a fear. It also showed a polarity - warmth and cold.

So I invited her to talk about her own rejecting process - she said that her fear was about the future, about the loss of connection. Clearly, this was her method of not being fully present. Rather than look for the field context, I drew her into the present, and into our relationship. I asked her to become fully present, and notice where her fear was, between us. This is often the direction we take in Gestalt - into the here and now of the therapeutic relationship.

She said her feeling was ‘can’t fully take this in’. I invited her to put this in a relational statement to me - “I will only let you in so far before pushing you away.” This was the authentic statement we aim for in Gestalt - it increases the quality of contact.

I asked her to feel the combination of warmth in the contact, and her coldness inside. She talked about it as ‘coming and going’.

I remarked - “so we are going to have a complicated relationship.”
This was a way of giving a larger frame to the process - the push and pull which was clearly a part of Rosemary's way of being in relationship.In Gestalt we are interested in being with ‘what is’ rather than jumping in to change it. In this case, with her internal contradictions, I indicated I was willing to be in relationship with that complexity rather than be put off by it, and reject her.