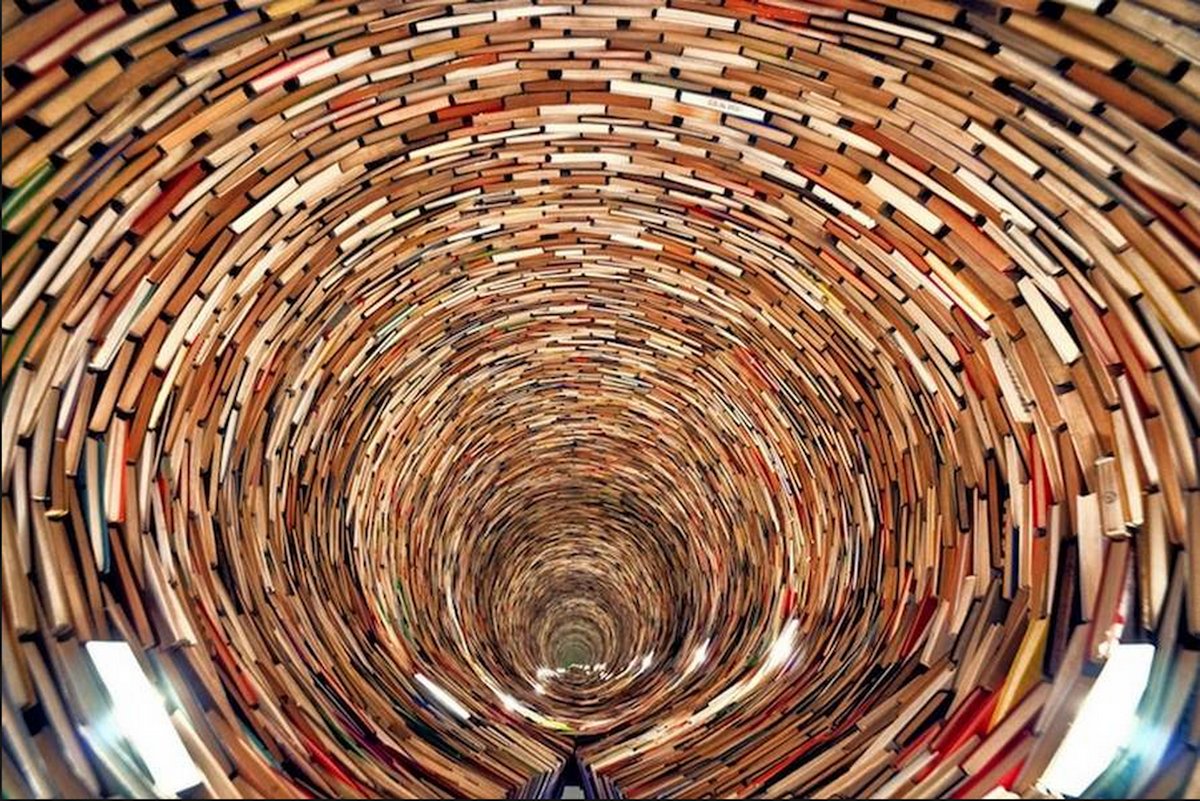 Numi had had what seemed to be very strong emotional reactions to others in the group - not negative, but very sensitive. She had also, in her feedback, tended to tell a large and very big story about herself. So when it came to working with her, I remarked on this. I remarked on her big stories, and the big emotions that she showed. She started talking about her history, which I was interested in. She had been on medication, so I asked her about what had happened so she had to go on medication. She started going into the story in very great details. The story was important and there were many big events that helped me understand what had led to her taking medication. However, the stories led, one to the other, and I we could have sat there all day while she told me stories all day about her distress, her life, what had happened, her difficulties.

In Gestalt, stories have value, but what we are more interested in is coming into the here and now, working with the experiment and attending to the relationship. So I interrupted her and said, "I am having an experience right now of getting lost in your stories, and I often have that experience with you.” She started going into another story and I said, "I am getting lost right now, and need to find a different way to connect with you.” So instead of criticising her, telling her to do something different, I was telling her about me, about my difficulties. This is the dialogical approach.

Her habit was to tell stories, rather than communicate directly and interpersonally. So I guided her to firstly contact her feelings. She told me she felt shaky. I then connected this to our relationship, in the present. I asked her what it was about the experience with me that felt shaky. She replied that she felt comfortable with me, though she was concerned about judgements I might have about her stories.

I gave her one of my judgements - I thought that she had suffered a lot, and at the same time, I thought that she had managed to survive some very difficult circumstances. Although many people think therapy is non-judgemental, this is a very limited view. Judgements are part of most human interactions; what is important in Gestalt is being able to make clear choices about when and where to bring in judgements - in service of the client. And to identify my own thoughts of judgements clearly and precisely, and articulate them in ways that contain information about myself.

She relaxed some more, and I invited her to come fully into the present of our experience. She tended to be so lost in her own stories, subsequently losing the listener, that it was a new experience for her to come into the actual experience of relationship, especially one that was non-threatening.

This in itself was a healing experience.