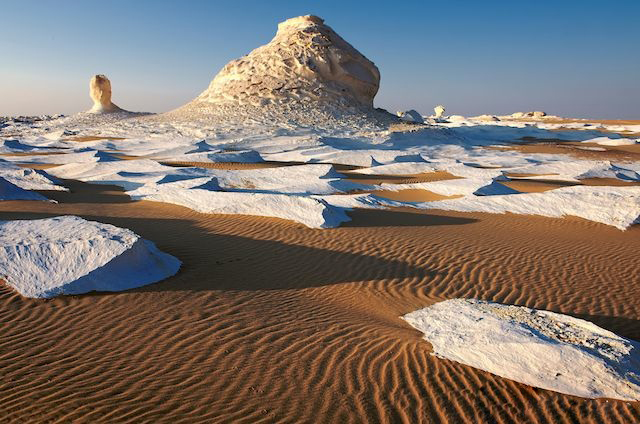 Tilda had problems with jealousy. She did not appear to have a tragic childhood. Her parents were supportive, as were her grandparents. She was finding her way in life, she was creative and energetic. But when it came to relationships, her jealousy had become quite an issue. She described the jealousy as cold, and the anger that accompanied it as hot. Well, that made some sense. Tilda described the hot and cold as coming in bursts. She said it felt like 'ice trays' in her gut.

In Gestalt we call this retroflection - directing energy inwards, that wants to go out. So I invited her to send out a cold wave, and direct it to her partner - this is what she was implicitly doing, so this represented ownership of her action. She said she felt no control, it had to get out, because she felt so horrible, but she also didn't want to freeze her partner out. So I asked her to imagine him standing in the desert, a very very hot place, and send her ice cold energy out there. She could feel the ice melting. This brought together her polarities - hot and cold waves. She started feeling pain in her chest. This was a good sign, as this is what lay underneath the jealousy and anger. I asked her to stay with that feeling. She talked about her confusion -caring for him, yet wanting to hurt him.

I asked her to imagine him in front of her, and say both things: "I care for you, and I want to hurt you,” and to stay in touch with her pain as she did so.

She started sobbing. This was the authentic feeling underneath the scorching anger and freezing jealousy. After some time, she felt more settled, and was able to ammend her sentence to him: "when I don’t have your full attention, that’s really painful for me.” This opened up a deeper topic, related to the topic of differentiation - the ability to be fully oneself, in closeness with others. When people experience fusion, or 'confluence' in Gestalt terms, they find it hard to have a sense of themselves separate from the other. They need confirmation for their own sense of self.

Of course, we all need some of that in relationship. But when that need becomes a 'have to', then we lose our independent existence, and essentially impose a 'should' on the other person.

Classically, Gestalt would simply confront the client with their responsibility to be fully themselves. In contemporary relational Gestalt we are more willing to respond in, at times, a parental type of way, giving the kind of confirmation that the person may have been lacking, and still long for. This is done, not in the sense of regression, but in the here and now, so it becomes an experience which can be integrated into the person, in the present.