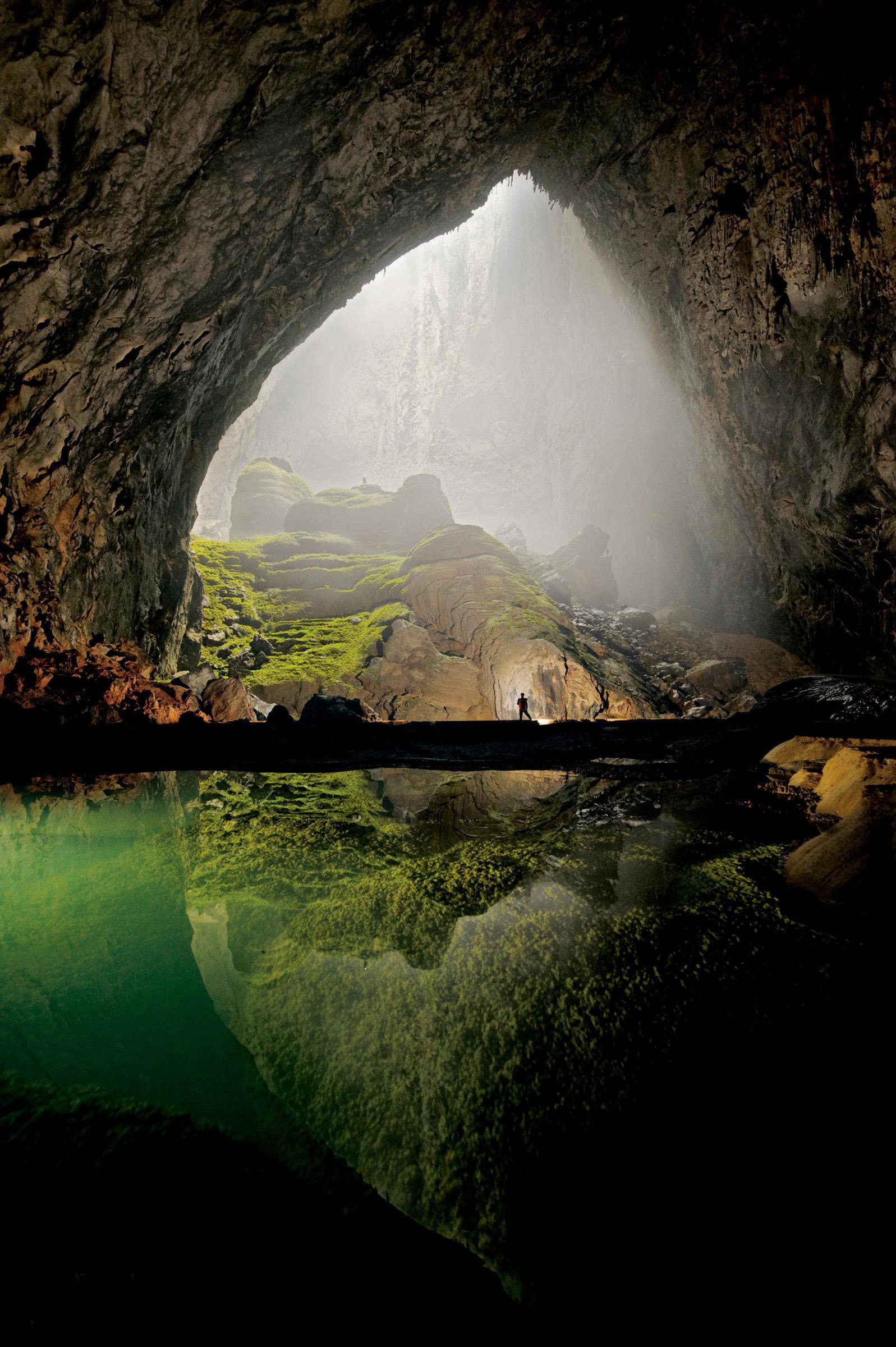 Carlita saw herself with two choices, and she was confused. On the one hand, she was considering going into politics. On the other hand, she wanted to just ‘follow her bliss’, and see where life took her, without agendas.

We used a field-mapping process, drawing up all the elements of the situation - and beyond - on a board. This is a way of incorporating the complexity of the field into dealing with decisions like this.

So we mapped many different elements - the pressure from her parents and family to make a mark on the world. Messages from her boss to the effect that she should pursue what was going to get her ahead in life, not necessarily what she really wanted to do.

Included on the map were the things she enjoyed doing - going out, having fun, dancing. I asked how old she was - in her late 20’s. This helped me place her in the context of developmental stages.

Dragging down on her from the past, was the pain associated with an abortion, at a time she didn’t think she was ready for motherhood.

She said she learned from this that she needed to follow what her heart told her, rather than what she thought about major life decisions.

I sat with her for a little while, with the pain that talking about this brought up for her. I felt warmly towards her. I saw her as a bright young woman, full of determination and passion, with a lot to contribute, but not quite having found her groove.

She was about the age of my eldest daughter. As an older man, I wanted to be able to give her something. I told her so.

The authorities in her life - father, boss, family, were all pushing her to fit certain agendas. So I saw the gift I could give was permission to be herself, no matter what direction she took in her life. I formulated a statement to her, contrary to the one from her boss. I said,“I recognise your strengths, your potentials, and I want to see you follow your own deep knowing.”

This touched her profoundly, and gave her a strength (and approval) to find her own best way.

Ironically, by doing this, I was using the therapeutic relationship to empower her, by bringing in some of my ‘authority’. Traditionally in Gestalt the emphasis was on self support, and signals of approval would be very much discouraged, as potentially making the client ‘dependant’ on the therapist. Whilst caution needs to be exercised, in relational psychotherapy, it can be appropriate to ‘live out’ the relationship, including some version of the authority role - therapist, or father substitute - in a way which does empower the client. In this case, by providing messages to Carlita that supported her autonomy, I provided a counteracting force to the authoritative messages which suggested that she should follow other people's agendas.