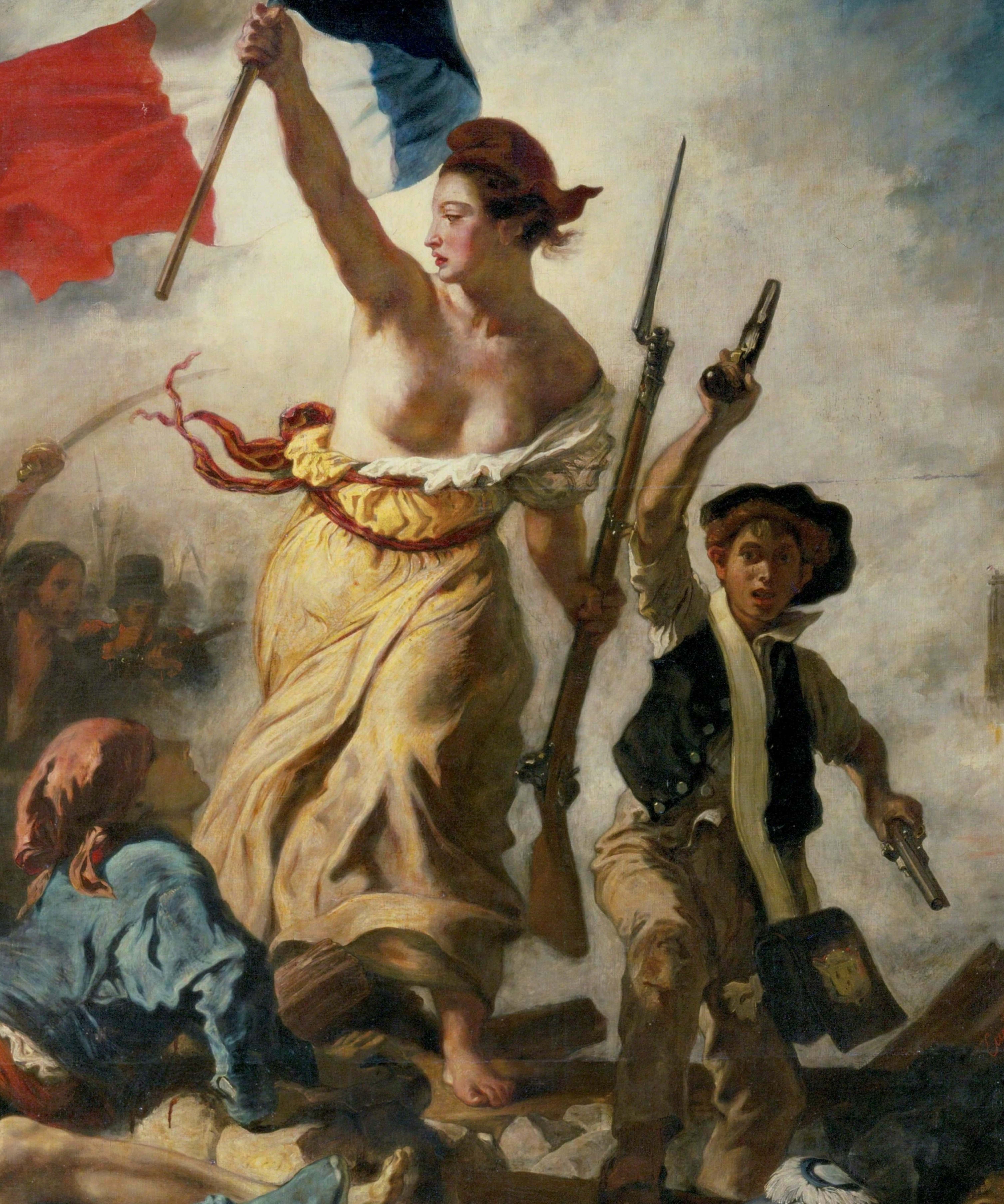 Angelina reported feeling some feelings of sadness, and guilt, about her ‘family’. At first this appeared to include her husband, who she was separated from. But then it became more clear this was about her children - young adults, who she had not seen much of in the last three years of separation.

The situation that she described was that she was enjoying her autonomy, and the freedom that came with pursuing her own dreams. She did not want to give any of this up, it meant too much to her.

I pointed out that sadness and guilt arose in the context of relationship. However, Angelina did not want to talk about or address the relationship with her husband, or her children. She just wanted to feel more at peace.

I could feel there was a power struggle between us. I was not willing to help her do this, without any reference to the relationships that were the context. She did not want to look at them. For me to do this would be to use the therapeutic process to help her block out those relationships better - something I was not willing to do - that did not feel ethical for me. So rather than continue to push, I took a different tack. I asked her about the context of autonomy. She reported a childhood, growing up in the countryside, with many brothers and sisters. It did not sound problematic in anyway, nor was it clear where and how the importance of autonomy and freedom came from.

Then she mentioned that her father was a strong authority, and I understood. She grew up in a strongly patriarchal family. Her mother was subject to it, she and her siblings were subject to it. There was no autonomy, especially as a girl. She did not get to make any of her own choices. She said her father was not a bad man, just in a role as the unquestionable authority.

Not surprisingly, she married a man who had, for 20 years, been the same. Her husband was not a bad man, but he was also ‘the authority’, ruling the household in the manner of a patriarch.

Now the context became clear. The only way she could conceive of having her own life was to leave the system entirely, her children included. With the role of wife and mother went the subservience that she was no longer willing to live under. She did indeed value her freedom, after 40 years, more than anything else.

Now the context became clear. The only way she could conceive of having her own life was to leave the system entirely, her children included. With the role of wife and mother went the subservience that she was no longer willing to live under. She did indeed value her freedom, after 40 years, more than anything else.

She said she wanted to divorce, but her husband was not agreeing - I suggested it was the last bastion of his control over her. There was a power struggle, and neither of them were going to win that one.

It was clear to me that we needed to work, not with the personalities of father or husband, but the patriarchal order itself. This is what had been oppressing her, and it was hard for her to separate it out from the people. So I asked a half dozen men to come up from the group, and represent, husband, father, grandfather, etc - the line of men going back. I invited a woman to come up and stand behind Angelina. I suggested some lines to Angelina, but was very careful to make sure she said them as she wanted.

The statements were first to her husband - “I acknowledge you are a good man, and I separate myself from the patriarchal order you are a part of.” We spent some time on this acknowledgement. She felt lighter, but still something of a burden.

So we repeated the process with her father: “I acknowledge that you were a good man and father, and that I am here because of you. And I separate myself form the patriarchal order you are a part of.”

We did the same thing with her ancestors.

By this point she was feeling much relieved. She was able to be in the presence of these men, without reacting to them, and able to be in relationship to them, yet not agree to being oppressed.

This was a synthesis that she had been unable to achieve to date.

It was a significant experience for her, and she felt greatly relieved.

I finished it there. That was enough for one session, and I was confident that things would flow from that in relation to her children.

The work here was with what we call the Field in Gestalt - the larger and complex context within which we have our experiences, etc. By paying attention to the larger picture, we are able to go beyond the immediate feelings and reactions, and achieve integration with much larger family, cultural and historical forces.

The experiment in this case related to the field, and allowed Angelina find a more settled place within herself, without using the blocking creative adjustment that she had previously been employing. This experiment derived from processes used in family constellation work. I also stepped out of a power struggle with her - me that man, the therapeutic authority; in Gestalt we never push against the resistance, but always find a way to contextualise it.