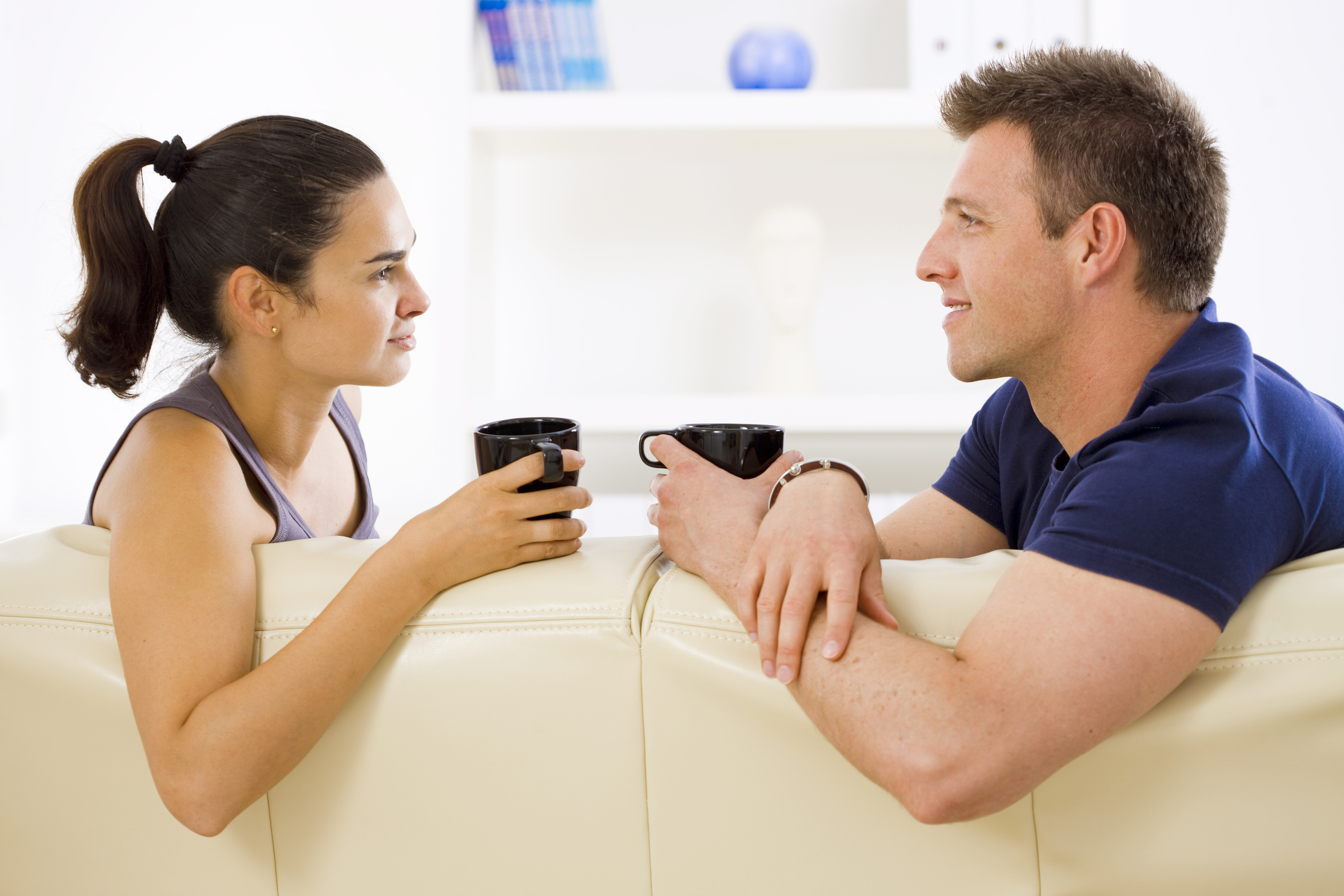 Jeremy was a genuinely nice guy, sensitive, considerate, thoughtful. He brought up the issue of his speediness, as compared to his wife, who was slower. On the one hand, he tried to be considerate of her, telling her that it was okay if she didn’t finish some things around the house. On the other hand, he was frustrated at how long it took for her to do things - he wanted to take over sometimes. He was also frustrated because there didn’t seem to end up being much space for doing things together, as a result of her slowness.

I asked him what he wanted more of in relationship. He said - appreciation for the kind of work he does….and then he mentioned that they had a date night that was supposed to be regular, but rarely happened.

Knowing Jeremy and his considerateness, I asked him more pointedly - so this is ultimately about you wanting more ‘relational space’ - by which I meant, more intimate space, to talk about personal matters. He agreed. I asked him exactly how much of this space he would like, and in what form. It was hard for him to specifically identify this, although he clearly yearned for it.

He did identify a number of things he wanted more of - the date night to occur weekly, family outings once a month, taking sufficient time to discuss any pressing issues that arose.

This was good, but I also saw that something missing. He wanted more intimacy - and while these things all contributed, he did not mention anything about having relational space at home, when there was not something organized, or pressing.

This kind of at-home relationship space is an important part of creating the ground for intimacy - time to talk interpersonally, sharing thoughts and especially feelings, raising matters that are not necessarily urgent but nevertheless important.

He immediately agreed this is something he would like.

In his mild-manneredness, he found it hard to name precisely, and fully, what he wanted. So part of my support was a mutual brainstorming of this matter, contributing ideas, not only drawing them out of him. Gestalt in this ways is participative, and the Gestalt experiment can equally involve the therapist.

He stated however that he felt powerless to bring this into his relationship. It was not such a priority for his wife; she was always busy with other things, and it took her a long time to get things done, so there was not any time left for this type of intimate contact.

I told Jeremy that I had an agenda, and I would speak to him from that place - this involves being explicit and fully owning my own ideas, and ability to influence. This can be a part of therapy - arising from the power differential - whereby a client will be influenced by our opinions, and - as with most people - we like to give our opinion.

The phenomenological process steers away from such advice giving, or providing directions, working instead with the client’s experience, and the ‘what is’. This existential approach is not about exerting influence, but ‘being with’ someone.

However, in a Gestalt mode, there is space for ‘showing up’ with my perspectives, as long as I am careful not to push them on the client, and pause to check what is right for them. So I told Jeremy that I wanted to influence him towards a kind of leadership as a man, in relationship, that was not about a traditional ‘male boss’ or ‘selfish male’ domination.

Instead it is about leading the relationship towards intimacy, in consultation with your partner, but not waiting for her to do so; rather getting in the drivers seat, and using ones power, influence, organisational ability and focus as a man, to achieve this end.

I checked in with him, and he was happy to receive this ‘push’ that I gave him. In fact it gave him some energy and direction, so was supportive. The main caution is to ensure that the client doesn’t swallow such directions, and that if they have any blocks to manifesting such ‘good ideas’, then we work in a detailed and specific manner with those impediments.